Diversity Insight: The Complexities of Code-Switching 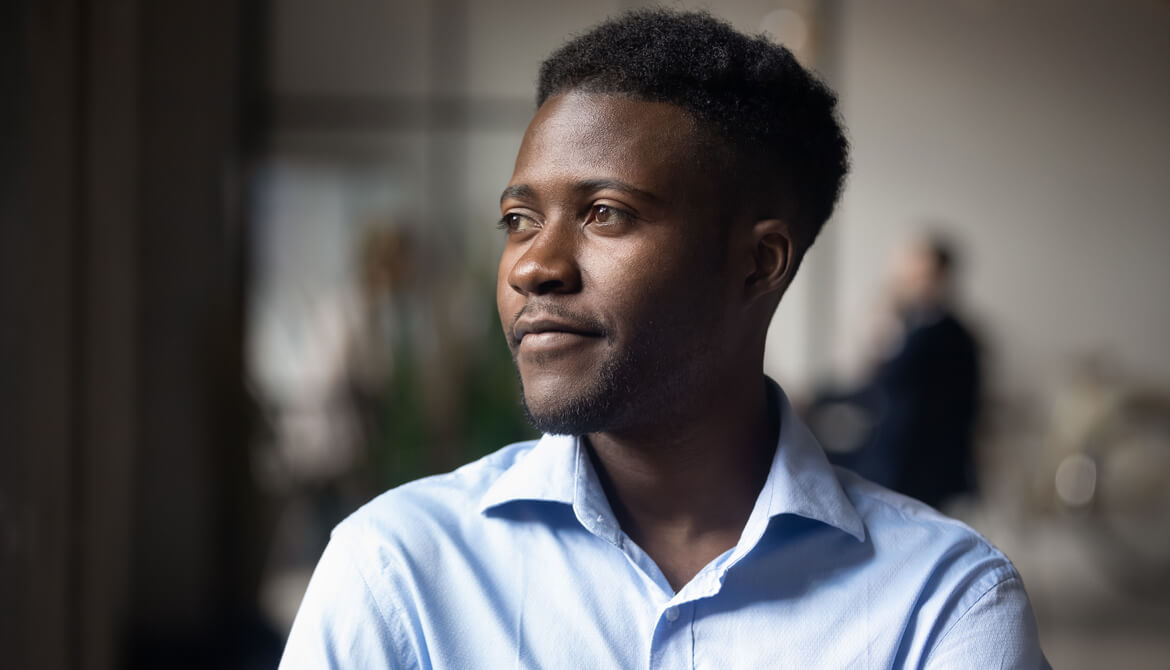 We pay a price when Black executives create facades of conformity to fit into corporate America.

Most white Americans have never joined a meeting to find they are the only person of their race in attendance, so it can be hard for them to understand why Black executives feel dismissed and disenfranchised in corporate America. The truth is that many white-led corporations are happy to settle for an illusion of inclusion in which they are vocal about embracing diversity without putting in the work to integrate Black ideas. White leaders and employees may believe they are inclusive of all team members, but these beliefs are based on a white perspective that dismisses how Black professionals must change who they are to fit in with the status quo.

Research by McGill University’s Patricia Faison Hewlin shows that many minorities feel pressured to create “facades of conformity,” suppressing their personal values, views and attributes to fit in with organizational ones. But as Hewlin and her colleague Anna-Maria Broomes found in various industries and corporate settings, Blacks create these facades more frequently than other minority groups and feel the inauthenticity more deeply.

In a recent article, HBR identified three reasons Black professionals become experts at “code switching,” or changing how they talk and act around people of other ethnicities to fit in or downplay aspects of their true identity at work. These are:

Among Black adults, 48% of those with at least a four-year college degree say they often or sometimes feel the need to code-switch. Nearly one in five Black professionals feel that someone of their race or ethnicity would never achieve a top position at their company, compared with just 3% of white professionals. Despite corporate-speak to the contrary, Blacks know they are not welcome to bring their “whole self” to work, so they default to using survival tools such as adopting “white” facades to conform, making silent agreements not to rock the percieved boat, and becoming psychological contortionists to play by rules that are weighted against them. Often they believe if they are good at their jobs, color won’t matter. But it does, and that reality has a cost.

Black Professionals Are Burdened by Double-Consciousness

To climb the steep hill to the C-suite, Black men and women must work harder than their white counterparts to prove they are capable, that they are “part of the team,” and that they are willing to blend into the dominant culture, which is often very different from their own. That daily charade inhibits Black executives from sharing their culture, insights and innovative ideas, and leads to a double consciousness in which they are constantly trying to shield their true identities while covering cracks in their false ones. This act isn’t driven by dishonesty, but by cultural pressures to conform.

As a result, Black corporate executives can become self-loathing, secretive, fearful and depressed. Meanwhile, the corporations that invested in those professionals for their experience, expertise, and unique perspectives never get a full return.

Historically, Black professionals have also made silent agreements to be content with less while fully supporting the demands of the corporate administration—even when those demands conflict with their own community, culture and conscience. Those who comply with these unwritten contracts often find out the hard way that corporate America hasn’t signed. Blacks may stay silent about the day-to-day racism they experience, and they may help ensure other Blacks stay on the “Black track” (the path that inevitably leads toward a managerial plateau), but they are never rewarded. They betray their true selves and their own culture to further their future interests, but with no real payoff.

This silencing of Black professionals costs corporate America in multiple ways. For one, it creates an environment in which all minorities—including women—feel unsafe “rocking the boat,” and therefore keep the thought leadership they are paid to share to themselves. This dynamic also cuts some of the hardest working employees off at the knees and sends the message that they will never be good enough.

A study conducted by Korn Ferry found that Black corporate leaders are some of the highest performing. This is because they must be to survive in corporate America. Nearly 60% of Black P&L leaders report working twice as hard and accomplishing twice as much as their peers to counter misperceptions about their skills. More than 35% said they were assigned extremely tough projects no one else wanted because they had a high risk of failure. There is an expectation that Blacks need to prove themselves.

This normalization of Black suppression in the workplace burns out some of the brightest, most dedicated workers while sidelining ideas that could be game-changing for the corporations that hired them. The true costs of that loss may not be readily apparent, but they are staggering. For instance, corporations often fail at reaching minority demographics because they work in a white echo chamber, and they have silenced the diverse voices within their own halls. The cost is lost revenue. They claim solidarity with minorities while simultaneously denying those minorities the right to bring their whole selves to work. The cost is a lack of trust and a sullied reputation among those demographics. White-led corporations also push Black executives to work twice as hard, burning them out and often losing them to employers who will value them more. The cost is a loss of talent.

To contain these costs, corporate leaders must assess how much of themselves their employees feel comfortable bringing to work. In my book, The Silent Agreement: An Illusion of Inclusion in Corporate America, I point to concrete ways corporate leaders can stop encouraging facades of conformity in the workplace. Here are a few:

Wil Shelton is CEO and founder of Wil Power Integrated Marketing, a full-service agency offering traditional and digital marketing services to reach multicultural audiences in the beauty and grooming industries. To learn more about Shelton’s call to action to corporations, visit The Silent Agreement.