Inflation Is Bad News for the Economy After a Good 2021 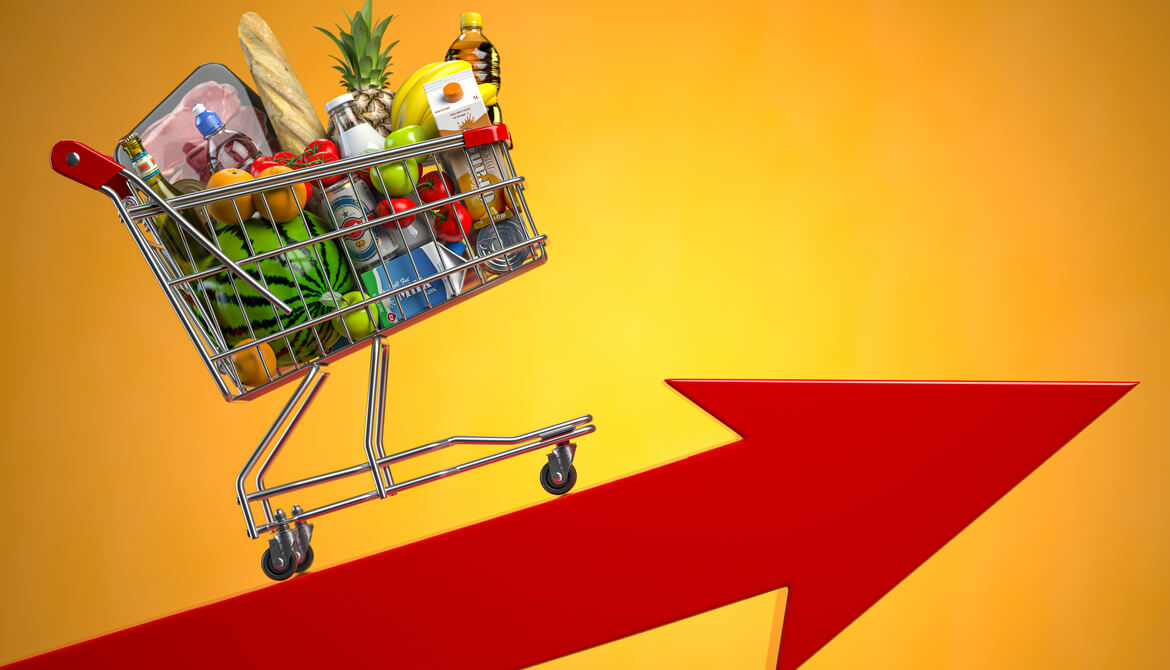 2 possible scenarios for how things will go from here

The global economy spent all of 2021 in a highly distorted state. Indeed, the on-again, off-again recovery from the pandemic created conditions that had little or no precedent. Despite the distortions, most financial markets produced a third year in a row of returns that should thrill investors. There is no mystery about why this happened. Corporate profit growth was well above its long-term average while real interest rates remained negative. Investors can’t ask for better conditions than these.

In November, U.S. retailer Dollar Tree raised its price to $1.25 per item. The increase was anecdotal because inflation rates reached a 39-year high toward the end of last year. The U.S. Federal Reserve took note of rising prices and assured us the increases were temporary, or “transitory” as their lexicon has it. Their outlook changed after enough time passed and high inflation rates continued apace. It turns out inflation that doesn’t go away isn’t all that transitory.

How could the Fed get this so wrong? Their initial characterization of high inflation as transitory was based on information available at the time. The chart below shows how stickier acyclical components of the personal consumption expenditures price index—the Fed’s preferred measure of inflation—were minor contributors to overall inflation in the early stages of the upward trend.

As time passed, the less-sticky cyclical components were caught from behind by stickier acyclical components. The transitory thesis, which was perfectly reasonable and the beginning of the period, became less plausible. The economy moved the goalpost, forcing the Fed to retire the “T word” from its vocabulary.

This change in perspective means the Fed will be far less likely to rescue falling markets with new liquidity injections into the financial system. Doing so would throw gas on inflation’s fire. The fact that the Fed no longer has investors’ back is starting to sink in as the new year starts.

As we look forward, we’d love to write about anything other than inflation. Sadly, the elephant in the room must continue to be discussed. With that in mind, two scenarios rise to the top of our list of possibilities:

So, which will it be? Support for both scenarios exists, but little data tilt probabilities either direction. We believe changes in wage inflation rates will be the biggest influence on how the odds shift from here.

Given all of this, what are the chances that corporate profits will continue to rise at last year’s stellar pace and real interest rates will remain shockingly negative? The answer is implied. Investors would be well-served by having cautious expectations as we enter the new year.