CFPB Poised to Shake Up Competition for Consumers 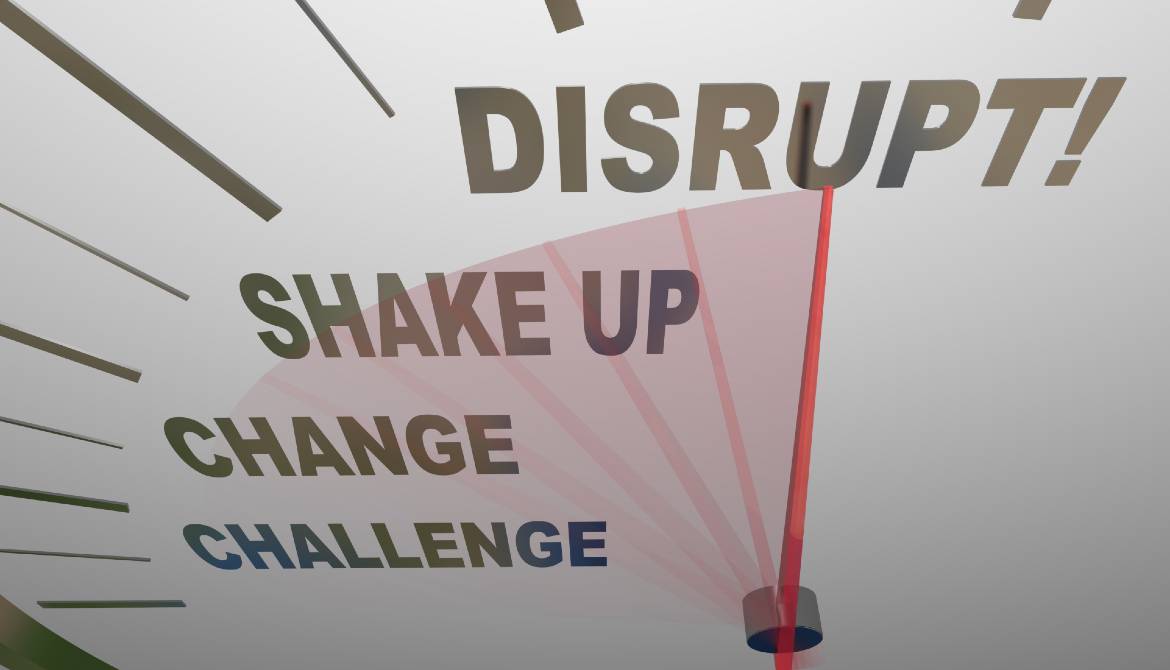 While credit unions support efforts to regulate nonbanks, they will feel resulting pressure to provide more and better offerings.

This blog is reprinted with permission from the original.

An effort to regulate nonbanks has gained support from credit unions. Still, the CFPB’s plan to make it easier for consumers to move accounts will pressure traditional financial institutions to offer more products and better services.

These initiatives are coming when the agency is scrutinizing overdraft and nonsufficient funds fees, the CARD Act, and the terms and disclosures of buy now, pay later offerings—the latter a topic from SRM’s most recent report.

All signs point to the need for credit unions to buckle up in the coming months. These expected changes will likely bring fintech even more into the mainstream and raise the stakes when it comes to recruiting and retaining clients.

CFPB said in late April that it would start regulating nonbanks that present a risk to consumers—with a focus on fintech.

“Given the rapid growth of consumer offerings by nonbanks, the CFPB is now utilizing a dormant authority to hold nonbanks to the same standards that banks are held to,” Rohit Chopra, the agency’s director, said in a press release.

“This authority gives us critical agility to move as quickly as the market, allowing us to conduct examinations of financial companies posing risks to consumers and stop harm before it spreads,” Chopra added.

Credit unions have asserted that a lack of oversight had created an unfair advantage for fintech firms, particularly with terms and disclosures. The latest effort drew praise from trade groups.

“Credit unions are concerned about the growing influence of unsupervised entities offering financial products … designed to be glossy, heavily marketed, tech-savvy alternatives to traditional banking services,” Alexander Monterrubio, senior director of advocacy and counsel for consumer protection at the Credit Union National Association, wrote in a May 31 comment letter.

Fintech poses a risk of “regulatory arbitrage” by avoiding certain regulations and supervision when offering certain consumer products, James Akin, regulatory affairs counsel at the National Association of Federally-Insured Credit Unions, wrote in his May 31 letter.

“Consumers are likely to be unaware of the absence of these protections and will view these products … as an equally safe alternative to traditional financial products and services,” Akins added.

CFPB scrutiny, whether in the form of comprehensive policies or individual fines, should bring more balance to competition. It could also encourage more fintechs to follow the route of Varo, Square and others that have obtained bank charters.

Feeding the Itch to Switch

CFPB announced on May 24 that it would create an office to encourage competition in financial services by making it easier for consumers to change providers.

The Office of Competition and Innovation is “part of a new approach to help spur innovation…by promoting competition and identifying stumbling blocks for new market entrants,” the agency said in its press release.

The office will analyze obstacles to open markets and look to better understand how big players squeeze out smaller ones. It will host incubation events and evaluate ways to remove barriers to switching accounts.

This effort merits scrutiny. While fintechs excel at fast customer onboarding through digital channels, the challenge for many consumers has involved closing accounts at their existing financial services provider.

In this case, the best offense for credit unions is a superior defense.

Credit unions must be diligent about offering products and services consumers want. This could include improvements to traditional loan and deposit offerings or expansion into such areas as digital assets and BNPL. Striking the right balance between physical locations, in-person service and artificial intelligence will also be critical.

CFPB appears determined to reshape the landscape of financial services in 2022 by giving more scrutiny to fintech while at the same time making it easier for them to lure business from traditional providers.

Credit unions can score victories and remain relevant in this evolving environment. Watch what happens with the CFPB’s probe into fintech’s BNPL practices. Be prepared to defend overdraft policies. And develop an innovation mindset that places an even greater focus on meeting shifts in consumer demands.

Paul Davis is director of market research and editorial at CUESolutions provider SRM (Strategic Resource Management), an advisory firm to financial institutions and other industries based in Memphis, Tennessee. Davis provides insights on the trends shaping the industry to SRM’s client base.