What Does NCUA’s Guidance on Distributed Ledger Technology Mean for Credit Unions? 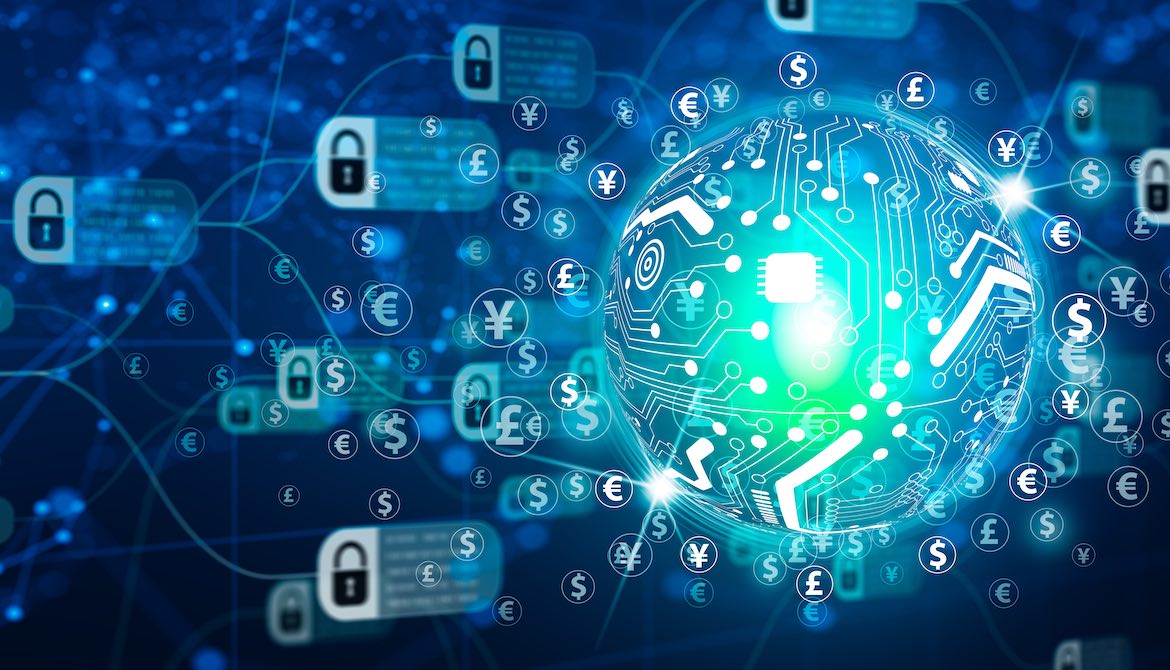 Examining the reason behind the letter, terminology and use cases for DLT

In May, the National Credit Union Administration issued a letter clarifying expectations regarding the adoption of emerging financial technologies—specifically, the use of distributed ledger technology.

“The rapid emergence of financial technology is creating opportunities for credit unions to increase speed of service, improve security, and expand products and services. In this spirit, the Board is exploring how the agency can provide clarity around expectations regarding financial technology adoption to not impede safe, fair, and responsible federally insured credit union engagement.”

Those who are following cryptocurrency-related developments might already be up to speed on the new guidance, but others may wonder what the letter and the “OK” to use DLT actually means for credit unions.

The intent of the letter, which grants credit unions permission to explore the use of distributed ledger technology, is a recognition that technology is developing in the encrypted digital asset space far faster than specific regulatory language can be written. At this point, we can’t begin to imagine all the potential use cases that can leverage DLT and blockchain to make existing processes faster and cheaper, but NCUA is showing that they do not want to stand in the way of those credit unions that wish to learn more and partner with companies in this space or purchase tools and systems relevant to blockchain services. While offering permission, the letter also prescribes steps for a credit union to take, such as notifying the board and following risk management and audit best practices. It also lists a set of risks that the credit union should consider with any DLT project, such as cybersecurity, compliance, reputational and third-party risks.

This sounds good, but why should we care about DLT?

There are several use cases that fintechs, community banks and credit unions are getting involved in to push the industry forward. Earlier this year, several community banks formed a consortium to use blockchain to move money in real-time among those participating banks:

“Five community banks, together with fintech firm Figure Technologies Inc. and JAM FINTOP, launched a consortium to mint a stablecoin called USDF on the public Provenance blockchain developed by Figure. The goal is to use USDF as an on-ramp to facilitate real-time payments, loan and securities processing on blockchain among many more use cases. The founding bank members include New York Community Bank, NBH Bank, FirstBank, Sterling National Bank and Synovus Bank. On Jan. 19, the first transaction of such was completed on Provenance, where NBH Bank sent self-minted USDF to a customer of New York Community Bank.”

Several more community banks have joined since this first transaction. The NCUA letter opens up the possibility of credit unions collaborating on a similar initiative, either directly or through a credit union service organization, to remain relevant by continuing to innovate. Faster, cheaper settlement is the goal of this use case—a goal that also drove JP Morgan Chase to implement the JPM Coin, essentially a private blockchain to move money across borders for Chase clients.

Bonifi, formerly known as CULedger, is an initiative that uses blockchain to create a sovereign, digital identity for a member, validated by the member’s credit union, and allows the member to verify their identify with credit unions and other such highly regulated institutions as government and healthcare. This technology could potentially provide peer-to-peer credential exchange for all participating credit unions to enable more complex, costly or time-consuming transactions, such as cross-border transactions and auto lending capabilities.

Speaking of auto lending, Auto1 FT, a German auto lending firm, is moving all of its manual input and paper processes onto the blockchain. Credit unions, to remain relevant in this evolving industry, likewise need to be ready to pivot.

Using blockchain for auto lending opens up such additional possibilities as fractional ownership of a vehicle. Imagine the complexity of a credit union trying to write a loan with 10 unrelated people purchasing and sharing a car. Blockchain, through smart contracts, makes this possible.

On that note, let’s take a moment to review some terminology:

Smart Contracts—A smart contract is a program, essentially lines of code that implement if/then statements, that execute autonomously on a blockchain when predetermined conditions are met. They can automate execution of an agreement, without any intermediary's involvement or time loss.

Here’s an example smart contract use case from Cointelegraph:

“Let’s say a market asks a farmer for 100 ears of corn. The former will lock funds into a smart contract that can then be approved when the latter delivers. When the farmer delivers their obligation, the funds will immediately be released (i.e., after fulfillment of a legal contract). However, the contract is canceled and funds are reversed to the client if the farmer misses their deadline.”

Just because there’s a shiny new technology (DLT) with which NCUA has granted credit unions permission to play does not mean it’s the right thing for every credit union to do. However, those credit unions that are progressive or curious can now help push the industry forward by trying out the new technology in various use cases.

And here is an example where credit unions should take a cue from community banks: The blockchain for money movement use case is an example of several financial institutions working together to prove the ability to do something cheaper, better, faster. Credit unions should also collaborate, either directly or through a CUSO, to share knowledge, share learnings and gain efficiencies.

Finally, even for credit unions that do not want to take on the risks, or do not have the resources, it is still important to keep track of what’s going on in the digital asset space and be ready to pivot when the time comes to adopt new ways of doing things.

Lou Grilli is a senior innovation strategist at CUESolutions Silver provider PSCU, St. Petersburg, Florida. In this role, Grilli is tasked with building and shaping a superior payment and member experience capability for PSCU and its Owner credit unions. Grilli’s long career in payments includes product management, product development and thought leadership in credit, debit, loyalty, mobile payments and digital wallets. He has spent the last six years in roles dedicated to the credit union industry.