Is Your Board ‘Looking Busy’? Beware If It’s Bored 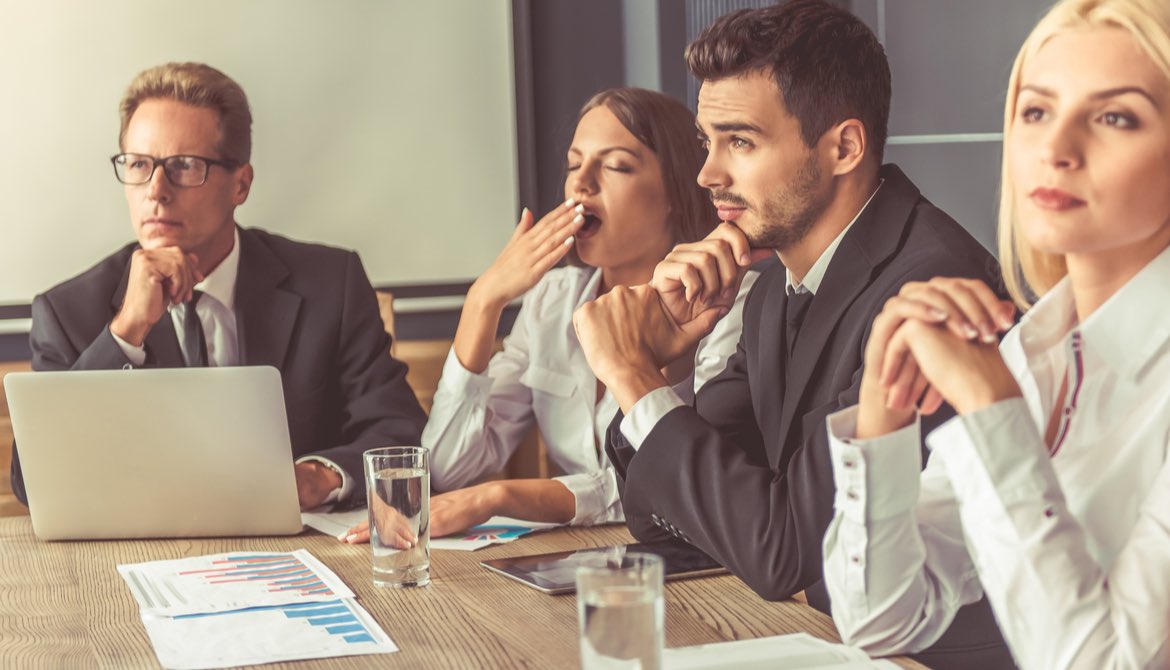 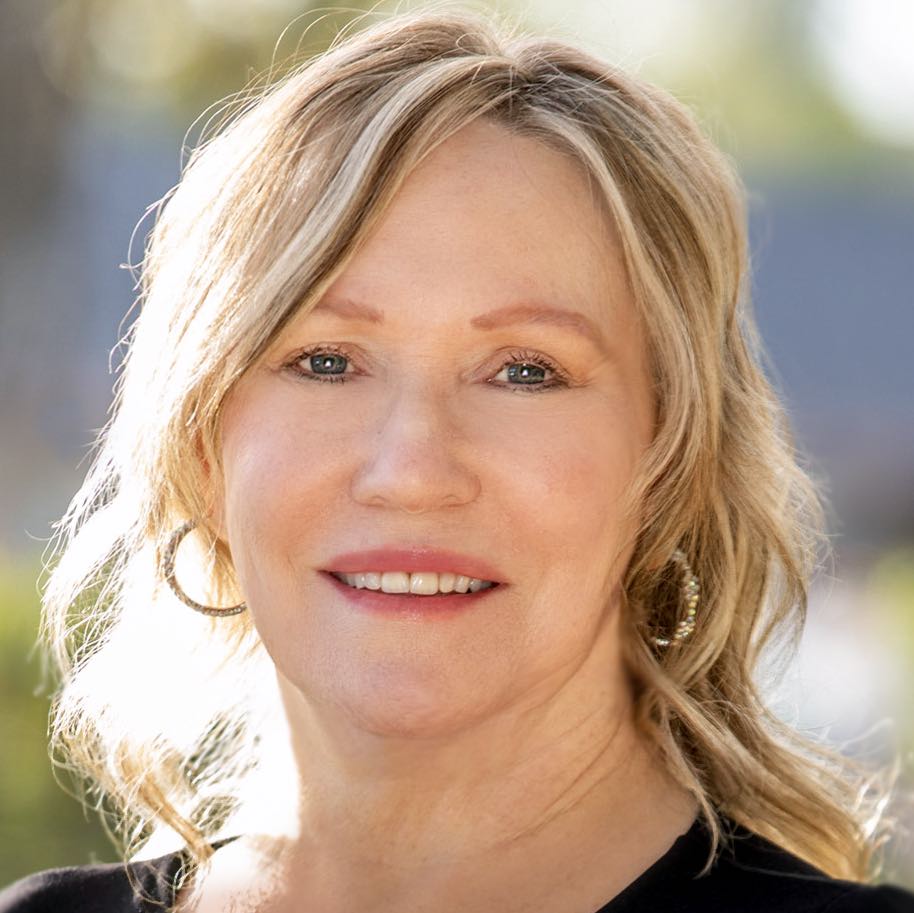 Social loafing is the idea that the pooled efforts of a group result in individuals putting forth less effort than if they were working alone.

In subsequent variations of the experiment, participants pretended to be pulling by looking busy. In another Ringelmann experiment in which participants were seated in a semicircle and asked to yell and clap alone, in pairs, or in groups of four and six, the researchers found that two-person groups performed at only 71 percent of their individual performances, four-person groups at 51 percent, and six-person groups at just 40 percent.

People tend to exert less effort, yet feel pressure to look busy, in larger groups. This phenomena also can manifest in credit union boardrooms. Directors are less likely to contribute because they think their individual thoughts and perspectives are not needed! These board members pretend to look busy.

In reality, 67 percent of board members from all types of boards are bored, according to figures from The Practitioner's Guide to Governance as Leadership by Cathy Trower. According to DDJ Myers' own research, only 50 to 70 percent of credit union board members are listening, or pretending to, during their meetings.

Think about it another way. How satisfied would you be if your CEO performed at 71 percent effort? The challenge is to figure out how to help directors contribute at 100 percent during each board meeting. What would be different if each board member arrived ready to contribute, asked one or two strategic questions, and led or proactively contributed in rigorous dialogue? Such an exuberant board meeting requires the following: