Be Wary of the Sweet Afterglow of Success 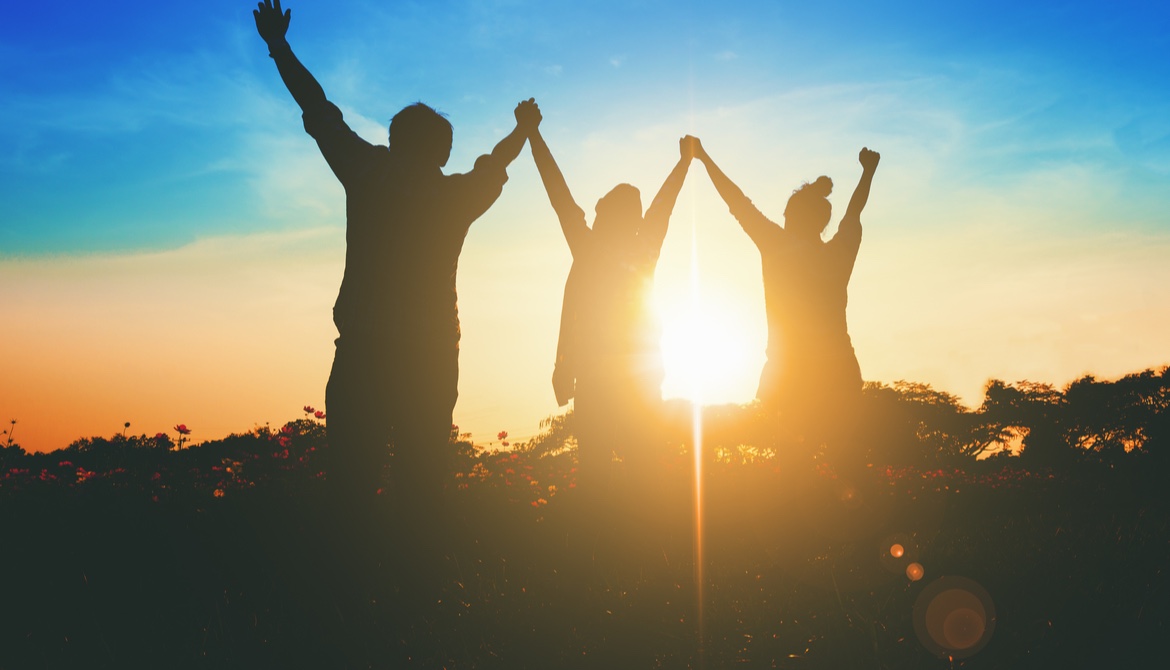 Bill Gates has said: “Success is a lousy teacher. It seduces smart people into thinking they can’t lose.”

The sweet afterglow of success has a way of redefining as brilliant decisions all of the ways you got lucky and glossing over a lot of little things that never were quite right along the way. It can also blind you to a shifting landscape and emerging threats and opportunities. The skills, strategies, and activities that got you to this point may not be the same ones that that can take you to the next level.

Blockbuster has become an easy punchline for those looking to describe the very public failures of a fallen giant, but the company was a giant. It was tremendously successful for almost two decades, becoming the largest video rental store chain in the world, at one point controlling nearly a third of the home rental video market.

From today’s digital perspective, it’s hard to imagine the pain points that consumers endured for a couple of hours of video entertainment, but it was a sorry state of affairs before Blockbuster came along. (Check out this time capsule of a guide for new video store entrepreneurs at the time.)

In 1985, Blockbuster founder David Cook pioneered the use of a customer database to better match supply and demand to the demographics of his stores, and the use of barcodes to manage a huge inventory of 10,000 movies per store, versus a few hundred in the average local store.

Suddenly customers had a much better chance of finding that new hit movie in stock, and the second and third choice options were now considerably better, too. If you were in the mood for something different, you could browse rows and rows of movies, and now video games too, or get recommendations from a large and well-trained staff. Gone were the pesky upfront membership fees.

Within a couple of years, Cook had sold the fast-growing company to successful entrepreneur Wayne Huizenga, and it was soon opening a new store every 24 hours. The home video market was growing rapidly as the cost of VCRs came down, and the growth accelerated as videotapes gave way to DVDs. Over the next decade, the company would continue to expand rapidly, growing to 8,000 stores at its peak. The local video stores closed or were bought by regional chains, most of which were eventually acquired by Blockbuster.

Your Strategy Works Until It Doesn’t

The apocryphal story of the beginning of the end for Blockbuster takes place in 1997 when a California software engineer returned a rented copy of Apollo 13 late and had to pay $40 in late fees. That engineer was Reed Hastings, and he started Netflix in August of that year.

Imagine what the first Blockbuster board meeting must have been like when they first heard of this new so-called “competitor.”

“They what? Mail you a DVD, then when you mail it back, they send you the next one on your list? I couldn’t imagine any of our customers wanting that. We have a store in every neighborhood, filled with thousands of movies with friendly and knowledgable staff. What’s next on the agenda?”

At the time, nobody was better at the business of renting out movies through physical stores than Blockbuster, and the company was busy leveraging its superior operating leverage to acquire just about all of its major competitors. The company was unquestionably successful at executing the industry’s dominant business model, but success was a poor teacher for helping its leaders see the potential vulnerabilities of that business model, how the landscape was beginning to change, and how new competitors with new business models might challenge the status quo.

It was expensive to build and maintain all of those brick-and-mortar locations and to stock and staff them. Netflix had no physical locations to build and maintain and stock and staff, and it was able to create convenience advantages of their own. Renters no longer had to endure the weather and traffic to visit a store to find something to watch. They now could build their own queue of entertainment choices in the comfort of their own homes.

Netflix maintained one inventory that could serve the whole country. This larger market also meant they could profitably stock more rare, unique and special interest programming, creating what Wired magazine editor Chris Anderson would later call “the long tail.” This advantage was further expanded as Netflix was able to reinvest its profits into developing its digital streaming service that would completely change the game and eventually come to dominate home entertainment.

In other words, Netflix didn’t beat Blockbuster at its own game, it changed the game.

Your business model works until it doesn’t, and your success in the past is a poor teacher for what it will take to be successful in the future, particularly in this era of rapid and dynamic change. Delivering this quarter’s results today is important, but don’t forget to set aside a little time to work on how you’re going to deliver even better results a few quarters from now.

Postscript: In 2000, Hastings offered to sell Netflix to Blockbuster for $50 million. Blockbuster declined the offer.

JP Nicols is a trusted advisor to companies from startups to the Fortune 500, a popular writer, a top-rated speaker. His groundbreaking work on innovation has been featured in Forbes and other publications. He is also cohost of Breaking Banks, the world’s No. 1 global fintech radio show and podcast created by fintech futurist and bestselling author Brett King.