Be Better Than Your Bias 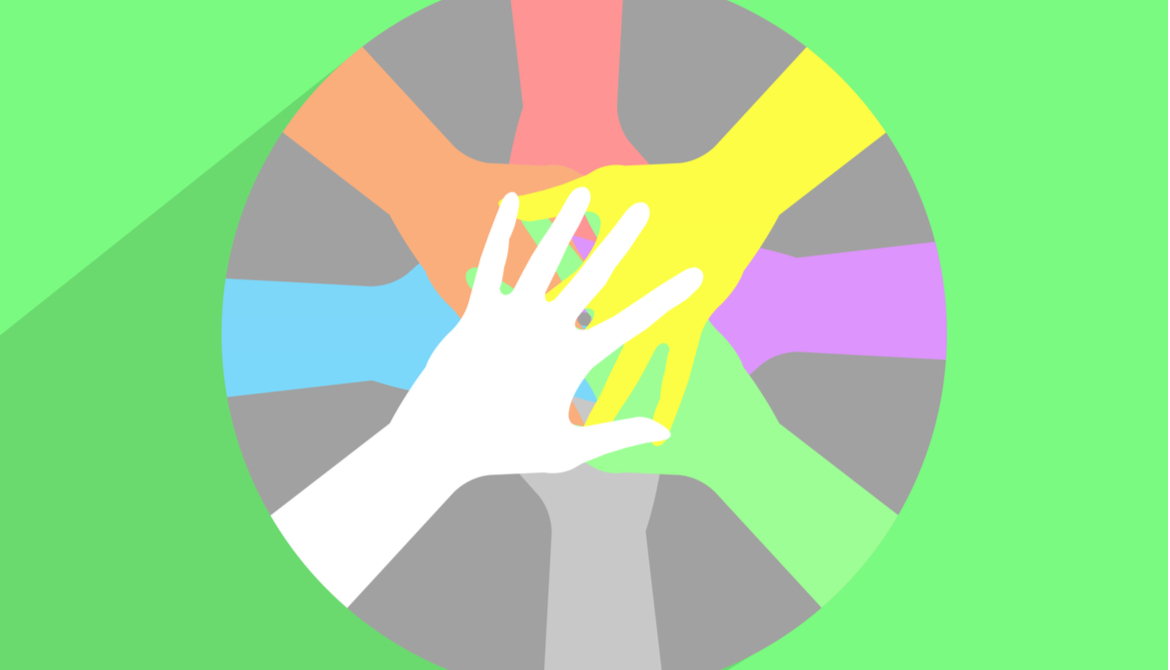 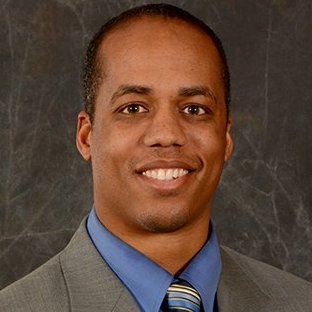 Respond to the horrific news of George Floyd and others with a commitment to increasing your self-awareness and using positive influence.

George Floyd, Philando Castile, Eric Garner. These are some of the names of African American men whose deaths by the hands of law enforcement were captured on video. Horrific events like the ones these men and their families were subject to cause me a great sense of frustration, disappointment, discouragement and reflection that I try to work through, as this article on Maintaining Professionalism while Black articulates very well.

I feel great sorrow for their families and concern for those raising African American children in this world. I wasn’t raised to have prejudice or bias dictate my decision-making, and I live in a community—as you see in the picture below—where we embrace our differences. I was raised, however, to know prejudice and bias are everywhere, sometimes in your face like we are seeing on various videos but often lurking behind the scenes that go unnoticed and unchecked in schools, companies, industries, neighborhoods and households.

I was trying to get my arms around why we still see this struggle between people who are different. I heard a TV pundit mention the role bias plays and I searched for resources on this topic. I came across a session led by Sarah Gibson on unconscious bias that really got me thinking.

The more I think about where we are as a society, the more I hope we still want to be a nation filled with communities, employers and residents that are diverse, inclusive and respectful of differences. So why aren’t we? I think it boils down to unconscious bias, which comes in many types as this article on Examples of Unconscious bias depicts.

Prejudice leading to bias for many and then leading for some to racism. In Sarah Gibson’s session, she used Travis Bradberry’s definition of unconscious bias as the process we use to sort information quickly based on our knowledge or past experiences. Unconscious bias is not always purposeful or deliberate and creates shortcuts in our decision-making and judgments that aren’t true. Everyone is now seeing the results of prejudices that turned into bias leading to poor decision-making and a feeling that African-American men are a threat to society. The damage of these biases is elevated when situations escalate, especially when it is held by those with the authority to use deadly force.

Our unconscious biases, or blind spots, can be as dangerous as outright racism because those that are biased often feel there is nothing wrong with their perceptions, beliefs and decisions about others. That's just how “those people” are. We must work to become better than our biases and that is an area each one of us can improve in.

When prejudices against a certain individual lead to biases against a group of people that are believed to be true, it can take a turn to those creating a sense of superiority to those that they feel are inferior. We are all humans, flawed and striving to become better. African American men especially want to be given the chance to do just that, improve without being prejudged or worse. Allow our behaviors as individuals drive your perception, not your unconscious bias towards a group. We will fall short as a country if we don’t start to see our prejudice and biases and stop allowing them to influence our decision-making or treatment towards each other.

That’s how you can help, with self-awareness and positive influence! Attack, address and challenge your biases and prejudices and the biases and prejudices of those you know and/or love. Develop your emotional intelligence, show your vulnerability and embody being inclusive through your actions—not just your words and posts. If you are unsure, ask. If you don’t understand, learn from those who do. If someone in your circle lacks perspective or shows bias toward a group of individuals, engage and educate them respectfully instead of pushing them away just because they have an opposing thought. It’s probably due to their unconscious bias.

Find those to help you challenge your unconscious bias and you will see such shortcuts in thinking and snap judgments are often unfounded and not true.

These biases continue to be displayed everywhere in our world—in your neighborhood, your workplace, in law enforcement, a sporting event and in the home taught to our children, and that is what frightens me most.

Link to a collection of CUES resources about diversity, equity and inclusion, plus read what CUES is doing to support racial justice.
Access the resources now