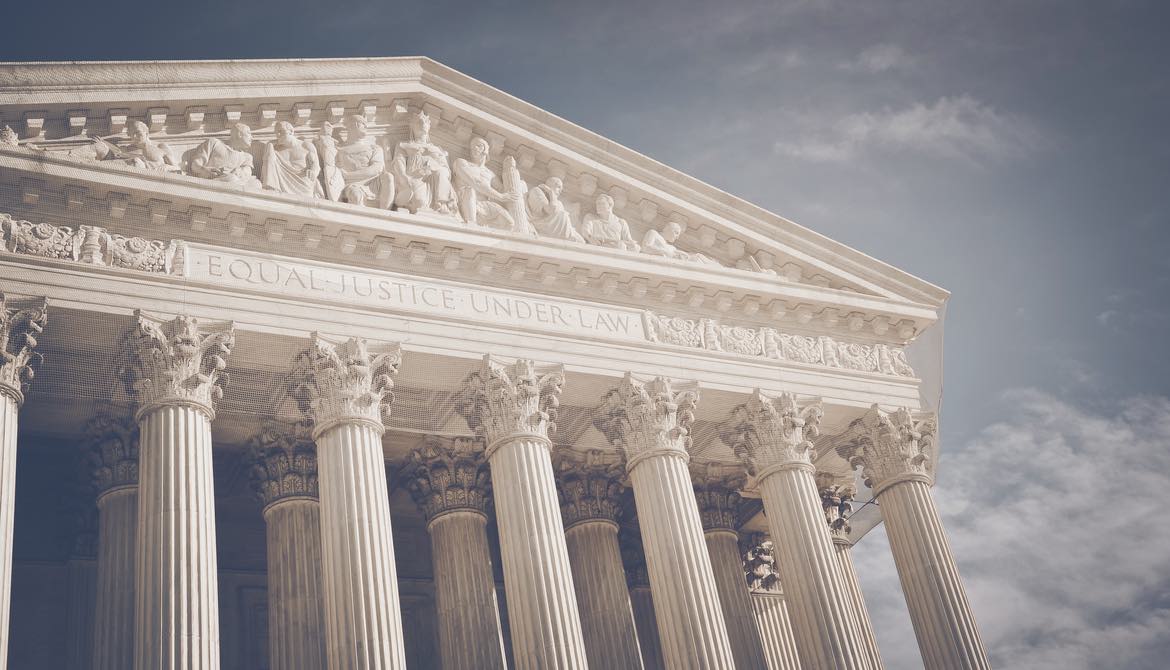 The correct interpretation of the robocalling statute continues to be elusive.

With each new court rule or agency guideline, the clarity of the Telephone Consumer Protection Act of 1991 seems to take one step forward and two steps back.

Most recently, on July 6, the U.S. Supreme Court’s 6-3 ruled that the exception to the TCPA’s ban on robocalls to cell phones allowing calls to collect government and government-backed debt is a content-based restriction on free speech in violation of the First Amendment.

While the case, Barr v. American Association of Political Consultants, sought to overturn the TCPA in its entirety as a violation of the First Amendment’s free speech clause, the Court agreed with the Fourth Circuit Court of Appeals that the government debt exception should be overturned. The effect of this ruling is that both political robocalls to cell phones as well as robocalls to collect government debts are illegal.

A victory for consumers, this ruling will make it more difficult for businesses, including credit unions, to challenge the constitutionality of TCPA in the future.

Another TCPA case to watch closely is now back in the Fourth Circuit Court of Appeals. In this case, American Association of Political Consultants v. FCC, PDR Network faxed advertisements for a free ebook version of the 2014 Physicians’ Desk Reference. The District Court in West Virginia declined to accept the Federal Communications Commission’s interpretation of this as an “unsolicited advertisement.” The Court ruled the TCPA was not violated because PDR’s activity did not have a “commercial aim.”

The Fourth Circuit overturned the lower court’s ruling, as the Hobbs Act requires district courts to follow agency interpretations (in this case, those from the FCC). On appeal to the U.S. Supreme Court, the case was remanded back to the Fourth Circuit on June 29, 2019, to decide: (1) whether the FCC order is the equivalent of a legislative rule (having the force and effect of law), or an interpretive rule (which does not); and (2) whether PDR had a “prior and adequate” opportunity to seek judicial review of the FCC order.

Why will the Fourth Circuit’s decision be so important? In 2018, the FCC issued two requests for comment in light of the various and conflicting TCPA appellate court decisions. These requests for comment include questions about how the FCC should interpret what an “automated telephone dialing system” actually is, what “capacity” to be an ATDS means, how a consumer can revoke prior express written consent, and how the FCC should reconcile the inconsistent appellate court decisions.

The Fourth Circuit’s decision, subject to a potential appeal to the Supreme Court, will have significant ramifications going forward. However the court decides, TCPA litigation is not likely to slow down. If the court decides FCC orders have the force and effect of law, the decisions on the FCC questions could provide greater restrictions on contacting your members and open your credit union up to greater legal liability, especially if other appellate courts follow suit. On the other hand, an opposite ruling would render FCC orders somewhat useless, requiring courts to make the ultimate decisions unless and until Congress passes legislation to clarify or confuse the matters even further.