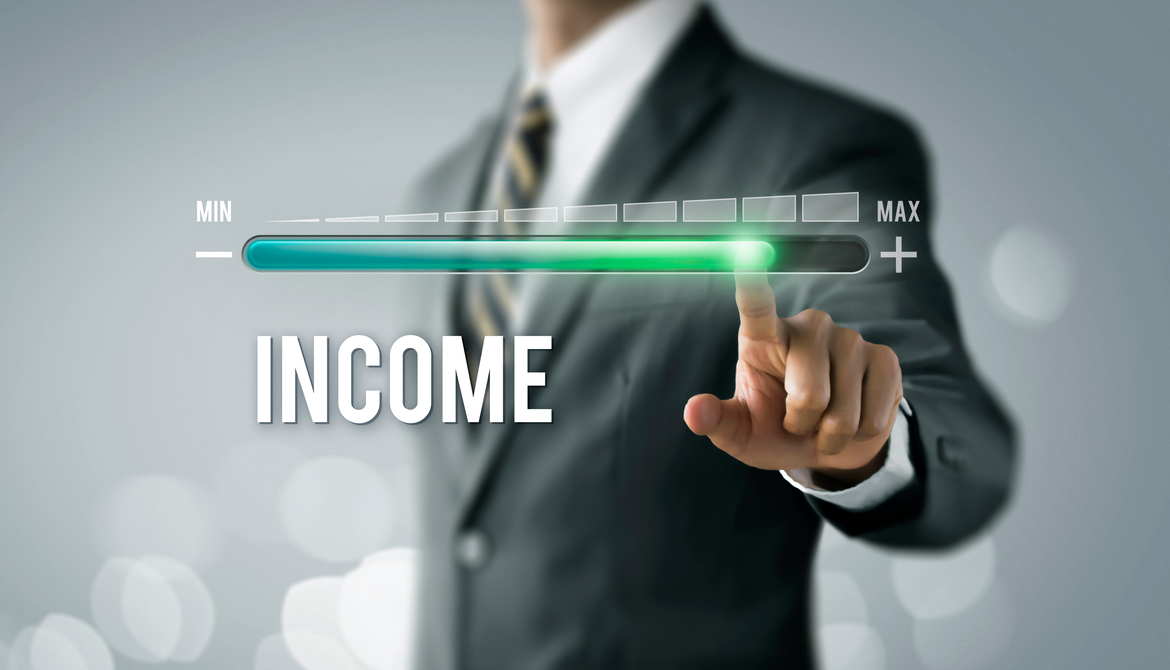 Now is a good time to investigate split-dollar plans.

As not-for-profits, credit unions are limited in what they can do to recruit and retain top talent, particularly even more so since the excise tax was implemented by IRS interim guidelines in December 2017 in response to the Tax Cuts and Jobs Act. In addition, retirement plans tied to the stock market are taking significant losses during the coronavirus pandemic—as they likely would in any bear market of prolonged price decline.

So, what does this mean for credit unions that want to set up or optimize executive retirement plans right now?

Split-dollar plans are based on a life insurance policy the executive owns, but the credit union has a lien against, just like a mortgage. From the first premium payment, the credit union accrues interest on the retirement payouts borrowed against it. When funded with whole life insurance policies, the cash value of the split-dollar plan is guaranteed to increase every year.

Every SERP is customizable to the risk tolerances of the board and the executive. We generally don’t write split-dollar SERPs based on indexed universal life insurance because IUL is tied to the ups and downs of the stock market. When taking into account any years of bear market, split-dollar plans with IUL are expected to lose money about half of the time, so we tend to stay away from them except for death benefits.

Right now, whole life split-dollar SERPs are only experiencing downward pressure on the dividend. In addition to market volatility, plans based on indexed universal life have greater downward pressure because caps—the max percentage a program can earn as set by the insurance company—are continually reduced, lowering the potential return, especially as distributions are paid out. When setting up plans with individual universal life right now, insurance companies are recommending using 70% of the maximum illustration rate—the income projection for the plan based on earnings—rather than the full illustration rate.

Taxation is another major difference between 457(f) and split-dollar plans. Think about the 457(f): It’s essentially a bonus the executive is paid either at intervals or at retirement. The credit union is accruing an expense and the payout is then treated as ordinary income on the executive’s W-2, which means the executive is paying federal, state and local taxes, plus the bottomless Medicare tax. In the worst-case scenario, between the 21% excise tax and federal and state income tax, a credit union could pay out $1.21 million to put $500,000 in the executive’s pocket. As much as credit unions lobby to maintain their federal tax exemption, a credit union commits to paying taxes when it sets up a 457(f)!

Split-dollar SERPs, on the other hand, accrue interest income from the inception of the loan; that’s why in 2005 OM Financial brought the concept to the National Credit Union Administration and was the first company to receive the agency’s approval to offer these programs. The annual payments received by the executive in retirement are not taxable. When the executive passes away, the death benefit is divided between the credit union and the executive’s estate—tax-free! The credit union is made whole by the insurance company on its principal and interest, and the executive’s family is taken care of as well—particularly well if the executive passes away unexpectedly early.

I don’t want split-dollar accounts to seem too good to be true; there are some downsides. First, the 457(f) concludes at a finite time, while a split-dollar SERP is indeterminate because it’s based on the time of the executive’s death. As a result, it’s considered a long-term asset. The other potential negative is that when the policy is taken out, the interest rate is locked in, and both the credit union and executive must agree to change the terms if the other party asks to do so.

Boards should consider how the split-dollar program is superior as a retention tool. With a 457(f), the executive is 0% vested until they’re 100% vested, but using a split-dollar SERP, boards have more flexibility to build a custom vesting schedule for each executive. Recruiting executives away from solid credit unions that offer them strong, attractive SERPs is incredibly difficult.

Don’t let someone else steal your leadership with a better deal.

When converting from a 457(f) plan to a split-dollar SERP (OM Financial will run a free stress test on your current plans), the credit union immediately turns a liability into a performing asset, something credit unions can definitely use right now while the stock market is responding to the pandemic. Split-dollar plans help credit union boards recruit and retain talented leadership and earn additional income, while executives and their families are also covered. A split-dollar, whole life SERP is something for boards and executives to consider as we all move forward during this time of uncertainty.

Distributions under the policy (including cash dividends and partial/full surrenders) are not subject to taxation up to the amount paid into the policy (cost basis). If the policy is a Modified Endowment Contract, policy loans and/or distributions are taxable to the extent of gain and are subject to a 10% tax penalty. Access to cash values through borrowing or partial surrenders will reduce the policy's cash value and death benefit, increase the chance the policy will lapse, and may result in a tax liability if the policy terminates before the death of the insured. The information provided is not written or intended as specific tax or legal advice. OM Financial Group, its subsidiaries, employees, and representatives are not authorized to give tax or legal advice. Individuals are encouraged to seek advice from their own tax or legal counsel. Individuals involved in the estate planning process should work with an estate planning team, including their own personal legal or tax counsel.