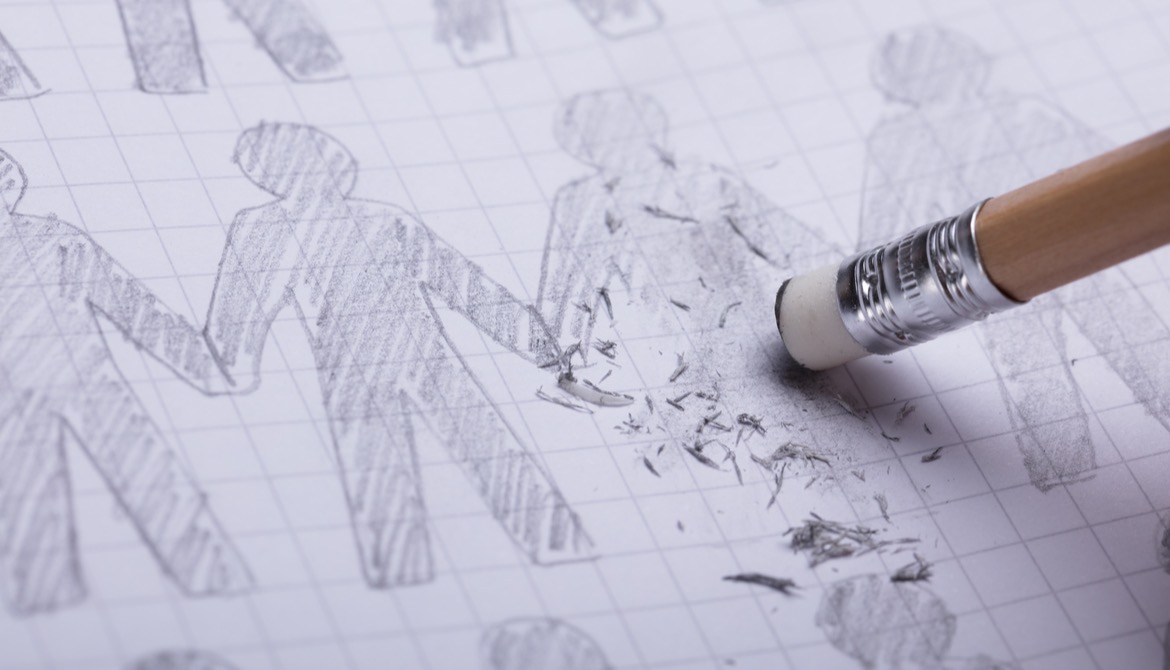 Survey reveals top 3 crises that would cause members to ‘cancel’ a CU.

It seems we can barely make it a week without hearing of someone or some organization being “canceled.” And no, I’m not talking about canceling subscriptions or the bazillion cancelled events this year due to COVID-19.

“Cancel culture”—the boycotting of people or organizations because of differing views—was largely born out of the #MeToo movement to “cancel” celebrities for problematic behaviors. As examples, public individuals like Bill Cosby, Harvey Weinstein and R. Kelly were all “canceled” by the public before their trials.

Large organizations have also been threatened with “cancel culture” with a noticeable spike in this highly controversial election year. Consumers have called for “cancelling” Goya Foods, among others, for pro-Trump comments. In turn, Trump supporters called for “cancelling” Goodyear after an employee posted a photo of a company policy banning "Make America Great Again" attire in the workplace—and it went viral.

“Cancel culture” has also impacted everyday people. David Shor is an example. He was canceled after tweeting a study from an academic journal questioning the political consequences of violent and peaceful protests. He was even fired from his job.

But at its core, this concept is nothing new. It may have become more politicized in recent years and is certainly more visible with platforms like Twitter and Facebook, but “cancel culture” has simply become a new buzzword for the action of boycotting a group because of differing views.

Cancel culture does, however, point to the ongoing importance of the court of public opinion.

Credit Unions Are Not Exempt

While getting canceled can be detrimental for large, well-known organizations and public figures, as well as ordinary people, it can also be a problem for credit unions.

Whether you are guilty or not, whether you simply have an opposing view, the public’s perception of you can ruin your brand.

That’s why it is imperative to know your member base. What types of issues offend them most? What types of organizational crises will cause them to leave your credit union and “cancel” you?

Most Americans Would 'Cancel' Their CUs After a Certain Crisis

In a recent survey, the most dangerous crises that would cause members to cut ties with their financial institutions were identified, ranging from non-compliance citation to data breaches to layoffs.

The most troubling finding was that the overwhelming majority of Americans (84%) would end a relationship with their FI if it experienced certain crises. This means that crisis planning and preparedness is absolutely necessary.

Let’s take a deeper dive into the top three types of offenses that would cause members to “cancel” a credit union.

1. More than half of U.S. consumers would “cancel” a CU after a compliance violation. The number one crisis that would lead to being “canceled” was a non-compliance citation from the government at 56%. Surprisingly, the survey found that younger consumers tend to be less concerned about this type of violation than older generations. According to the findings, 47% of U.S. consumers between ages 18-34 and 46% between the ages of 35-44 would leave their institution after a government violation, compared to a whopping 70% of those over 65.

Even those between ages 45-55 and 55-64 are more likely to be concerned than younger adults, with 60% and 62% respectively indicating they would end a banking relationship.

Based on the findings, there was hardly any difference between men and women, with 26% of men and 27% of women indicating they would end a banking relationship following a discrimination lawsuit.

There were, however, differences among age groups, with younger generations the most concerned about this type of crisis. Only 21% of boomers would sever ties with a credit union if it were involved in a discrimination lawsuit. That number nearly doubles for Gen Z, with 39% that would end a relationship. Millennials and Gen X were more concerned than Boomers but less than Gen Z, at 30% and 24% respectively.

Additionally, almost a quarter (22%) of U.S. consumers surveyed would end a relationship with a financial institution if an employee was involved in an organizational misdeed, such as a sexual harassment scandal or fraud. Younger consumers tend to be more turned off by organizational misdeeds, with 26% each of Gen Z and Millennials being ready to part ways with the company compared to Boomers at 16%. Gen X was in the middle at 23%.

For organizations of all kinds including credit unions, non-compliance violations, data breaches, cybersecurity attacks, and discrimination lawsuits and scandals can be extremely damaging. Consumers say these offenses would cause many of them to “cancel” their financial institutions.

Whether we continue calling it “cancel culture” or not, consumers will always make decisions based on public perception. Knowing how much reputational damage can be done following certain types of issues, credit unions must have plans in place to ensure their brand is protected. And they must be able to communicate to members not only the situation but also their plan to correct issues. Otherwise, they could lose big.

A recognized fintech expert, Mary York is CEO of Atlanta-based York Public Relations. With more than 15 years of experience and a 100% success rate, she has mitigated numerous fintech and financial institution crises ranging from high-profile investigations and lawsuits to regulatory disputes. For more information, call 800.683.7685.