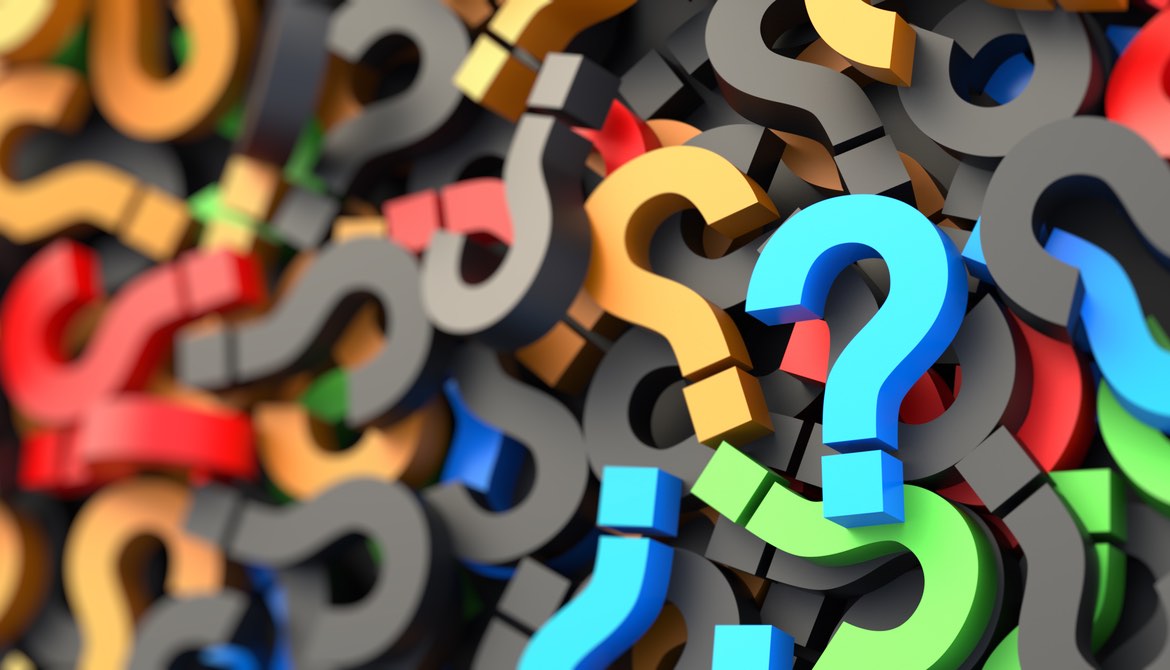 Make sure you evaluate your bias in decision-making as you rebalance digital demand with branch delivery.

In the early stages of the coronavirus pandemic, SRM surveyed financial institutions to collect their thoughts and initial reactions to the changes in customer behavior. A prior blog from March detailed the findings.

SRM surveyed financial institutions again over the summer on their current views, once they had had more time to assess how their offerings satisfied their customers’ needs at this moment. We received a larger response with a well-balanced mix between credit unions and banks, geographic locations and asset sizes.

The second survey’s results further prove the idea that financial institution leaders do not see the dust settling anytime soon and that the economy is far from returning to “normal.”

It’s no surprise that roughly four-fifths of institutions across all categories reported at least double-digit growth in their digital user base, an ongoing trend that has been heightened since the pandemic began. The most common response was a 10% to 15% surge in digital users since the beginning of the pandemic. Specifically, financial institutions’ online offerings had an increase in the use of concurrent sessions and transactional activity.

To ensure that consumers were able to utilize digital banking to get their needs met while branches are closed, many institutions offered training on how to use online and mobile banking, therein creating the next generation of users. The increasing demand for digital offerings has moved the digital economy timeline forward by at least 18 months and explains why “expand/improve digital channels” was identified as the most important advancement among respondents to the survey. Before COVID-19, expanding digital initiatives was already the first order of business for financial institutions. Now it is imperative to their survival.

Although there is a significant increase in the need for digital offerings, bank and credit union leaders still view brick-and-mortar branches as a key component of their market strategies. Though it may seem unlikely, with the temporary closing of branches, “decrease branch footprint” was the least cited initiative of those SRM posed. While digital transformation must ultimately consider branches, including the number of them and their role, permanently closing physical locations is a more complex matter than temporarily closing branches to limit the spread of a deadly virus.

There is nothing “ordinary” about today’s climate and nearly three-fifths of survey respondents expect the impacts of COVID-19 to remain for 18 months or more. As the pandemic continues and the economic impacts constrict growth in the gross national product, the temptation toward wishful thinking and other decision-making biases will grow.

SRM’s new ebook describes several types of decision-making bias by providing a sampling of the ways even the most astute of us can “trick” ourselves.

While we continue to forge through these unprecedented times, it is safe to say that the next generation of banking remains a work in progress. However, we do know that while a few users may revert back to their non-digital habits once the “all clear” is sounded, the future is digital and the banking landscape of the future will be populated by institutions that are starting now to invest in a strategy that optimizes their offerings in this area.