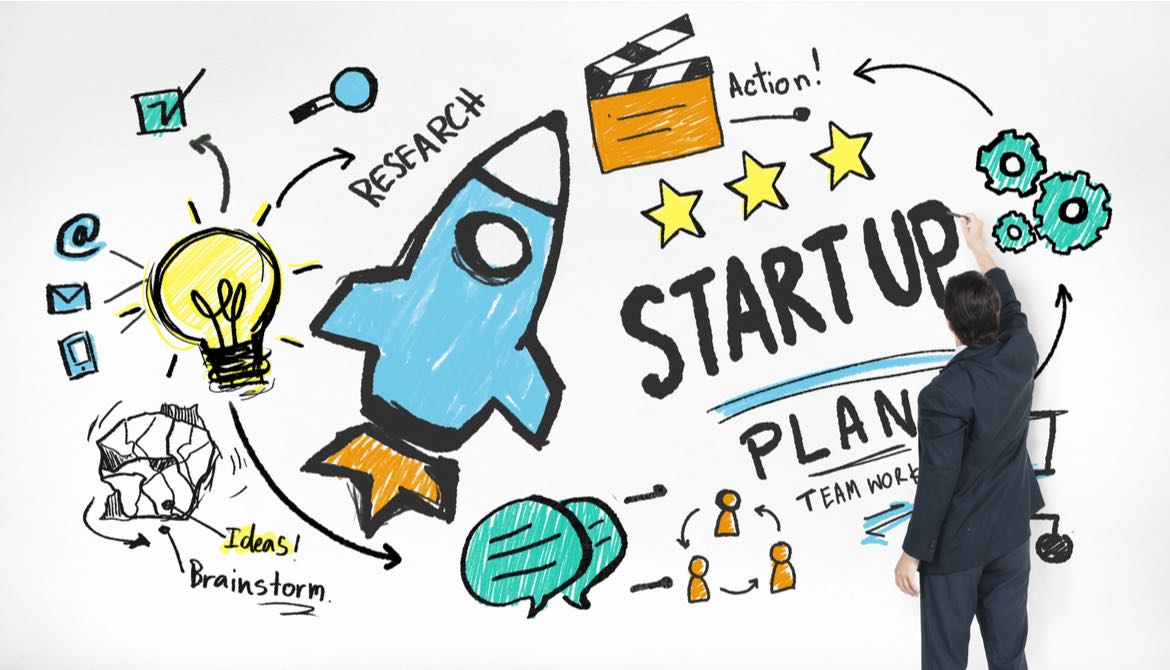 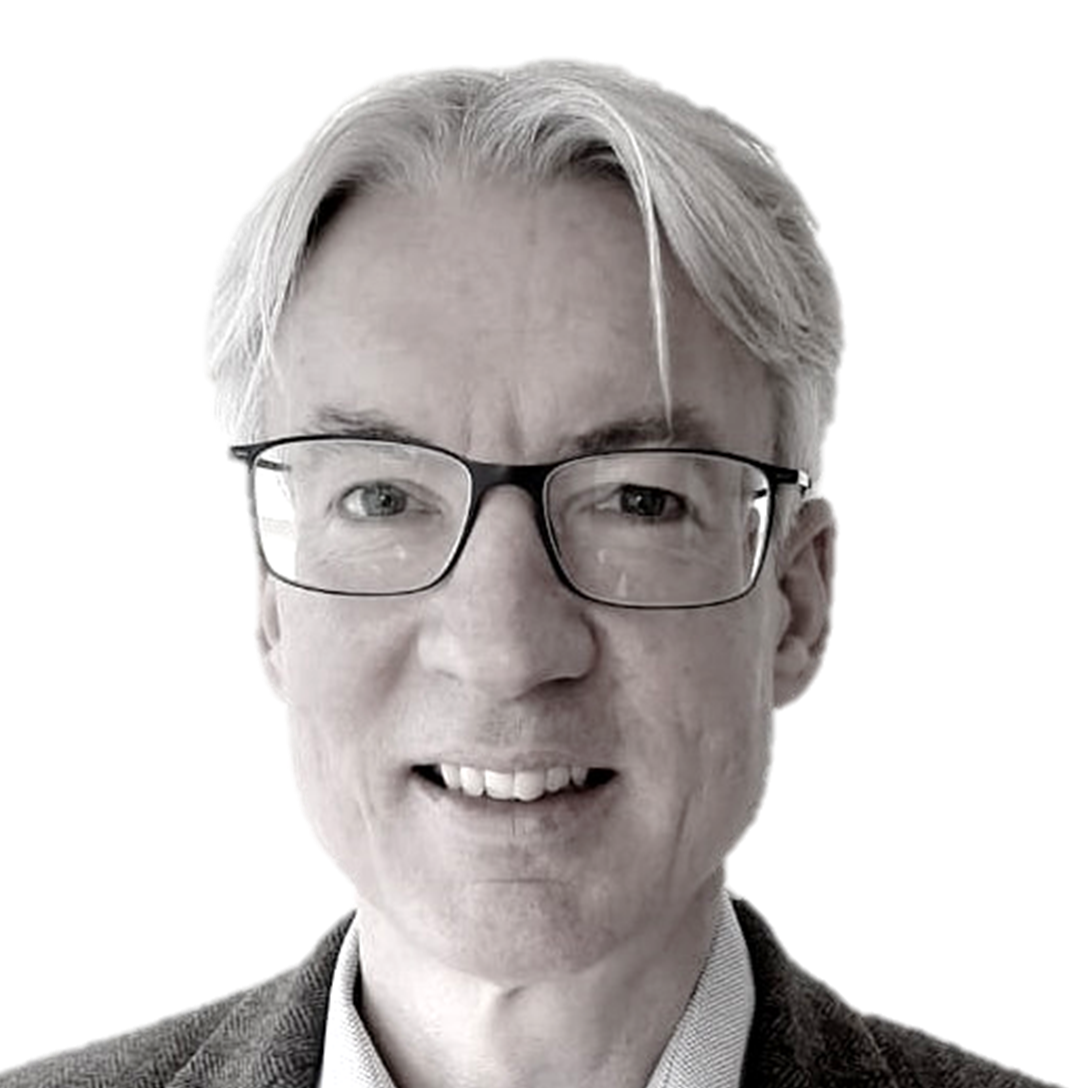 Don’t worry. You don’t have to write a single line of code.

This blog was adapted from the original and reprinted with permission.

When you think of Silicon Valley, credit unions aren’t normally the first thing that comes to mind. I think even the most ardent credit union advocate would recognize there is room for improvement in the industry as far as innovation goes. Thirty minutes browsing through the websites of the 5,000 credit unions scattered across the US would seem to confirm this.

Innovation has taken on mystical properties. We think it’s something that incredibly creative people do, tucked away for years in some lab before revealing some transformative technology like a butterfly emerging from a cocoon.

Perhaps the image of the lone inventor or the digitally native millennial spring to mind. Innovation is for young sofa-surfing folk, living day to day until they strike it rich and disrupt an entire industry overnight. Or they go broke. It’s binary. Win or lose.

Most credit unions, and indeed most companies, don’t feel that they can be great innovators. Binary outcomes don’t sit well with financial institutions whose job it is to safely protect other people’s money. Besides, credit unions have been around since the 1860s. Membership in the U.S. is at record levels. It works, so let’s do more of what works.

That scenario is what Clayton Christensen described as the innovator’s dilemma. Christensen argued, in his classic book of the same title, that disruptive technologies bring to a market a very different value proposition than has been previously available. They typically have features that a few fringe (and generally new) customers value but generally disruptive technologies underperform established products in mainstream markets. For that reason, big companies looking to move the needle often ignore these peripheral areas on the basis of insignificance.

One of the hurdles credit unions face when it comes to innovation is the feeling that technology is all about coding. If like me, you struggle to write HTML, you are hardly likely to embark upon a venture that requires fluency in Python and a deep knowledge of machine learning.

But that’s not what innovation or technology is about. Technology is the collection of processes by which an organization transforms labor, capital, materials, and information into products and services of greater value. Alibaba founder Jack Ma had no experience with computers or coding. Steve Jobs was a designer, not a technical person.

You don’t have to invent the next iPhone to be successful. Successful innovation is rarely a “big bang” event. It is a series of small almost indiscernible improvements. Innovation is also normally the result of bringing together existing components or ideas. You don't need to split the atom. You just need to take your creative muscles down to the gym for regular workouts.

Innovation is for everybody. To be successful, you just need to follow the process.

Processes are one of the 3 Ps of business success (the other two are people and product). In innovation, people are designing and optimizing a process to create a product.

Here are the four steps of the innovation process:

Innovation is in reach of your team. Creation is just a design process in which you find and arrange different components in a way that solves a problem in an improved way.

As inherently small organizations, credit unions have an in-built potential for innovation. You don’t need to relocate to Silicon Valley or write a single line of code. When combined with the highly fragmented nature of the fintech sector, what you have is a ready-made list of ingredients that is at your disposal to give your credit union an ever-improving competitive advantage.