Make After Action Reviews Part of Your Organizational DNA 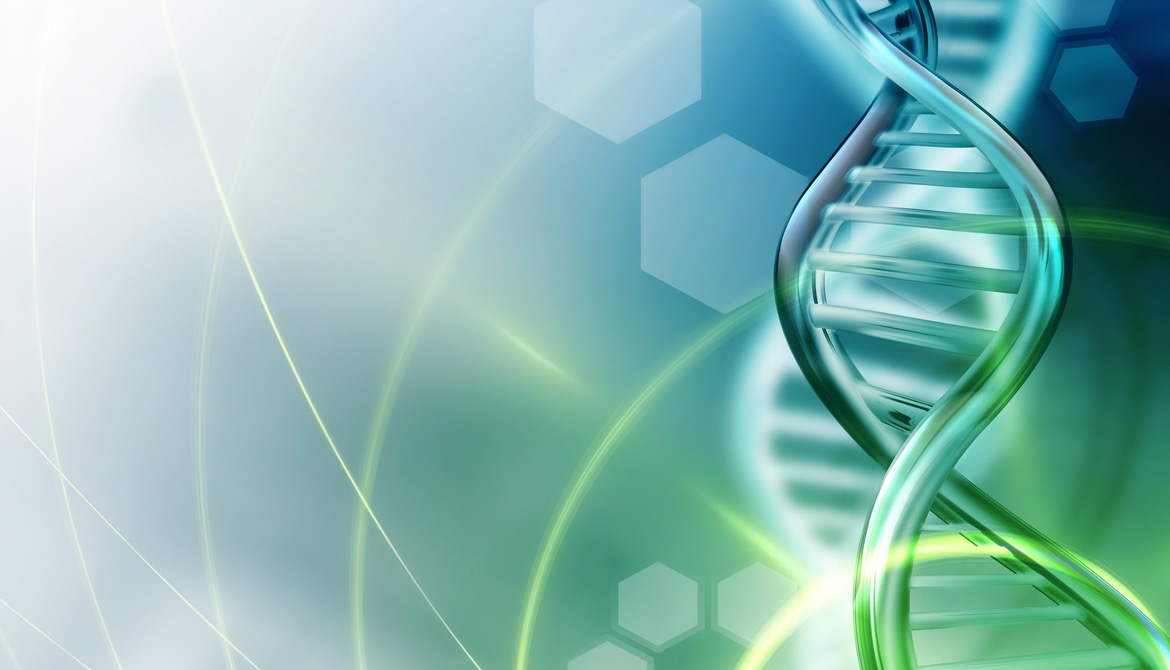 This is reprinted with permission from the original Wharton Nano Tool.

Called “one of the most successful organizational learning methods yet devised,” the After Action Review was developed by the United States Army in the 1970s to help its soldiers learn from both their mistakes and achievements. Since then, the AAR has been used by many companies for performance assessment. And yet, as The Fifth Discipline author Peter Senge notes, efforts to bring the practice into corporate culture most often fail because “again and again, people reduce the living practice of AARs to a sterile technique.”

The process itself is an active discussion centered on four key questions:

The AAR is not merely an opportunity to focus on team performance, but also serves as a catalyst for cultural change. To set the stage for effective AARs, leaders must first create a climate of transparency, selflessness, and candor where team members can challenge current ways of thinking and performing. Everyone—leaders included—must openly share where their own performance may have contributed to a team failure, and to acknowledge the people and practices that helped create the team’s success. Used regularly to assess successful and unsuccessful events, AARs will strengthen teams and improve performance, and can become engrained into the DNA of the organization. When key learnings from AARs are shared, the experiences of one team can benefit the entire organization.

How Companies Use After Action Reviews

The J.M. Huber Corporation uses AARs after every planned project and significant unplanned event. Their AAR discussion centers on what happened, why and what should be done about it. Following the meeting, employees post their learnings to a database and an online AAR is created, which includes action plans and lessons learned. Other employees around the world can search the database to find AARs on topics related to their work. Employees are motivated to participate with such incentives as the Chairman’s Award for After Action Review Excellence, which is given annually to a cross-functional team.

The strategy-consulting firm Jump Associates holds AAR-like debriefings after every client meeting. Employees, including top executives, give each other feedback, offering at least one positive example and one concrete suggestion about how to improve. On a smaller scale, Jump founder and chief executive Dev Patnaik debriefed after every meeting and every client interaction for six months. The debriefings gave Patnaik the feedback senior executives rarely get.

Although called “postmortems,” Microsoft’s performance assessments have much in common with AARs. They are held at the end of every project, whether successful or not. General participation is garnered through discussions and ensuing reports which are circulated to all participants through the Intranet. Everyone is encouraged to com- ment. The reports are then open to all so that continuous learning and best practices are available to everyone in the organization.

Going through the motions of an AAR is relatively easy—putting AARs into the DNA of your organization is the challenge.

The following steps will help to make AARs a “living practice” that can transform team and organizational performance.

1. Schedule AARs consistently to learn from both successes and failures. “Postmortems” have a negative connotation that discourages participation and enthusiasm. AARs should be held during or immediately after successful and non-successful events, using the positive positioning of improving your own performance and not that of someone else.

2. Gather relevant facts and figures related to the team’s performance. If project deadlines have been missed, product standards are being ignored, or client feedback is disregarded in the team’s execution, these facts set the foundation for an AAR that is grounded in relevant data.

3. Make participation mandatory and involve all team members in the discussion—even customers, partners and suppliers can be included. Each participant will likely have a different perspective on the event, and this serves as a key input into the AAR. Everyone’s voice is important, so you must be able to receive criticism from a few levels down. Open-ended questions related to specific standards or expectations will encourage involvement.

4. Have a three-pronged focus: performance of team members, the leader, and the team as a whole. Keep the attention on facts and outcomes: What are the strengths and weaknesses of each? This focus keeps the discussion centered on what the team can control (as opposed to what is happening at headquarters or on another team).

5. Follow the “rules of engagement.” To encourage honest participation and mutual trust, AARs must be: confidential (joint learning is shared, but individual comments are not), transparent, focused on individual and team improvement and development, and in preparation for “next time.”

6. Share learning across the organization. Many organizations, including Huber and Microsoft, use databases or blogs to make the lessons of AARs available via Intranet to all of their teams. It’s inefficient to withhold key learnings from other teams and allow them to make the same mistakes or prevent them from replicating best practices.

7. Consider scheduling a board action review prior to your next significant event. The team would benefit from a review of lessons learned and potential integration of these lessons into the new plan or performance standards.

Todd Henshaw will be among the presenters at TalentNEXT, a team learning event designed to unite your credit unions senior leaders around a common vision for your most valuable asset—your people. It will take place May 15-17 in Austin, Texas.
Register Now