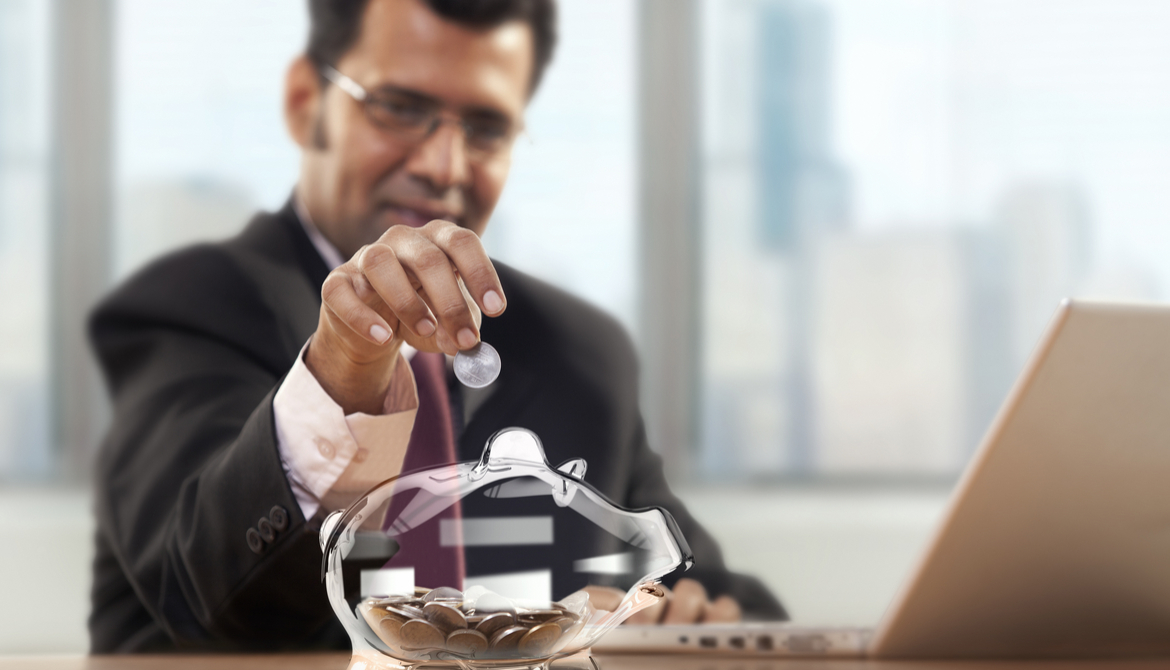 3 reasons it’s hard to save even when you’re highly paid.

Even as highly paid employees, credit union executives can face three challenges to saving enough to fund their retirements:

While these obstacles to retirement savings can challenge credit union executives, they can be avoided. One solution is offering them a 457(b) plan. This is a non-qualified defined contribution plan that can be offered with an existing 401(k) plan. It provides an additional tax-deferred means to save for retirement. Participants can have contributed up to an annual limit of $18,000 in additional tax-deferred retirement savings. Contributions can be made by your credit union, the executive or both. Payouts are taxed the year they’re received and only on that year’s contribution amount.

This type of plan can significantly increase retirement savings on a before-tax basis for executives. Today, many large credit unions offer it. In fact, according to data from CUNA, 75 percent of credit unions with $100M+ in assets already offer one to their CEOs.

A 457(b) plan can also make a difference for your credit union beyond the CEO. You can use it as a tool for attracting and retaining top talent for your leadership team. This can help you stay competitive in recruiting the leadership team that supports and succeeds the CEO. In 2016, nearly 40 percent of non-CEO credit union executives were offered a 457(b).

So, how do you choose one? Be sure to work with a dedicated, experienced partner that can provide the support your credit union and your executives need as they plan for the future.