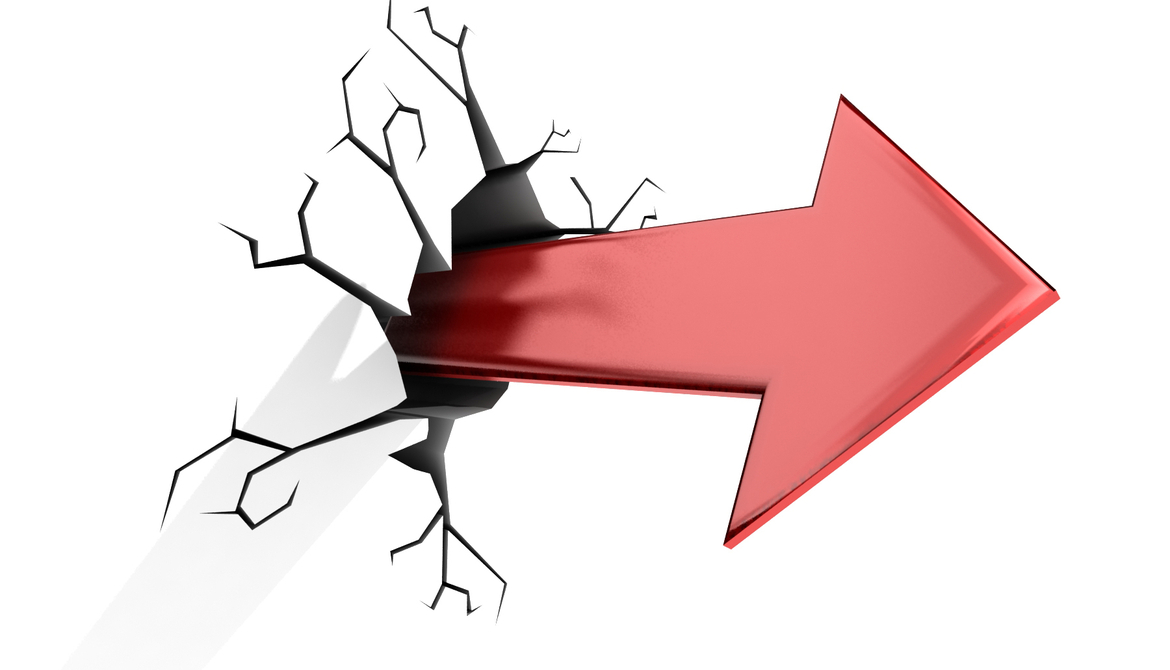 New 'Parting Shots' video series starts its efforts to share the wisdom of retiring CEOs with a dialog with Susan Frank.

CUES is pleased to announce the launch of its "Parting Shots" video series, done in conjunction with Mike Lawson of CUbroadcast. This first video features longtime CUES member Susan Frank, who talked with Mike before retiring as CEO of $4.2 billion Desert Schools Federal Credit Union, Phoenix, in late January.

Parting Shots videos will garner the wisdom of today's retiring credit union leaders. We're off to a really good start with Susan, the first woman hired by a credit union board to run a billion-dollar CU.

In the video, Susan looks back on what this breakthrough for women meant to her and what it means to other female leaders in our industry. The 11-minute segment also touched on a couple of stand out moments during Susan's career that fueled her success, plus the importance of mentors, advice for incoming leaders today and what direction she would like to see the industry go.

Check it out and get in touch if you know a retiring CEO we should include in the Parting Shots series.

John Pembroke is president/CEO of CUES. CEO/Executive Team Network, Oct. 10-12 in Las Vegas, is a place to learn from experts, connect with peers and hear from rising stars making their final presentations in the Next Top Credit Union Exec challenge. (Non-CEO CU employees age 35 and under can still apply until 3 p.m. eastern on June 26.) Check out the CUES Podcast as well.