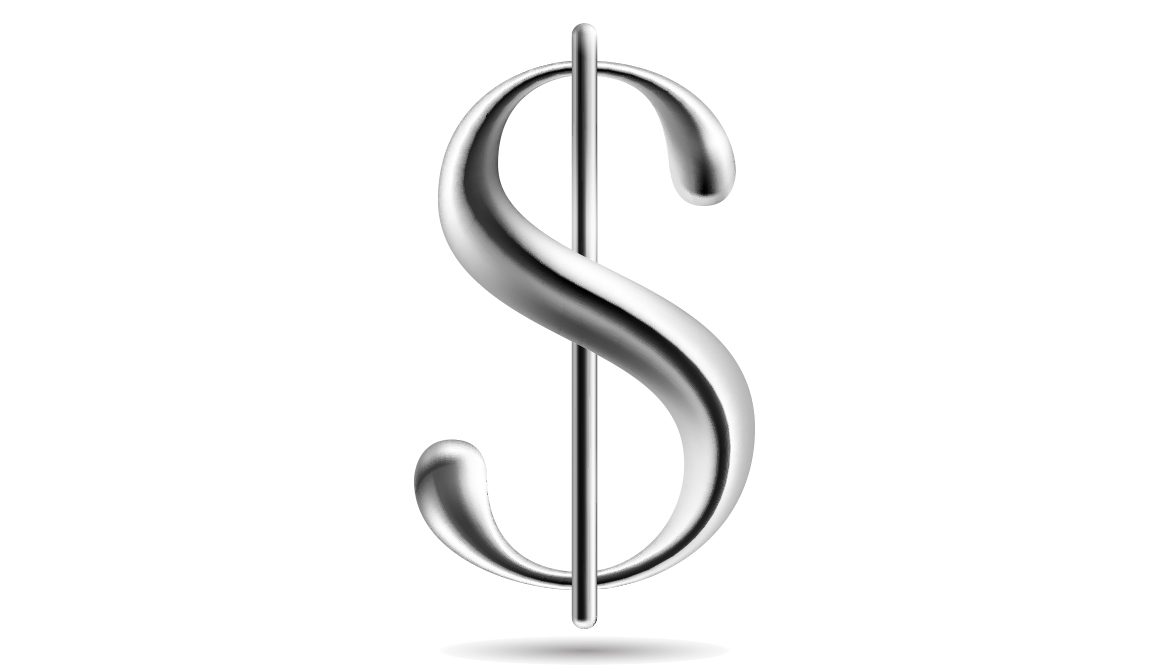 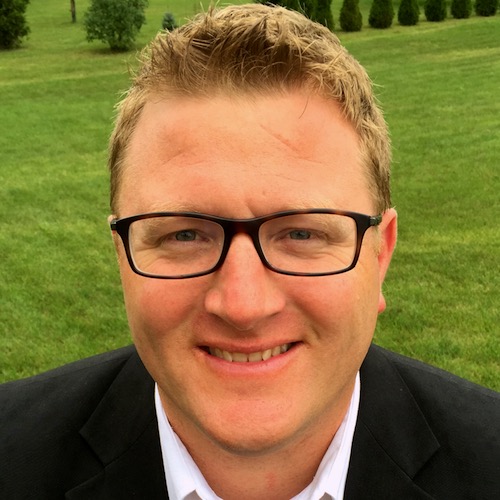 The tax reform bill that was passed last month includes a provision for a 21 percent excise tax on not-for-profits for any compensation over $1 million that is provided to the organization’s five highest-paid executives in 2018. As I learned recently, this could have an impact on credit unions’ executive benefit programs.

“The way [some executive benefit programs] are structured, they get taxed on it in a single year. It’s going to cause a lot of credit unions to incur an additional expense” that they didn’t anticipate when they put these plans in place, explains John Pesh, director of executive benefits for CUESolutions provider CUNA Mutual Group, Madison, Wis., on Episode 46 of the CUES Podcast.

This change may have credit unions looking more thoughtfully at their executive compensation plans, Pesh explains. For example, split-dollar plans, which are structured differently from 457(f) plans, will not be subject to the excise tax. Another option for credit unions could be to schedule disbursement of 457(f) funds in a way that avoids going over $1 million per year, he explains in the episode.

There is hope that the law could change. “The industry, not only the credit union industry but the entire not-for-profit realm … , they are all getting together and lobbying Congress to either get it removed or phased in over time. By and large, I think the industry feels that it wasn’t given enough time to prepare. I think you’ll see a lot of effort to have this either removed, reduced or otherwise phased in,” Pesh says.

Key takeaways from this episode include:

A)     how the excise tax provision in the new tax reform act can have great impact on credit union organizations;

B)     considerations for reviewing and implementing compensation programs; and

C)     an industry perspective on what credit unions are doing to curtail this tax.

We hope this interview will bring about great discussions with your team. Listen to my interview with John Pesh.

The CUES podcast is an audio program hosted by James Lenz, CUES’ professional development manager. James talks to credit union and cross-industry experts for their perspectives on trends and topics that matter to you.