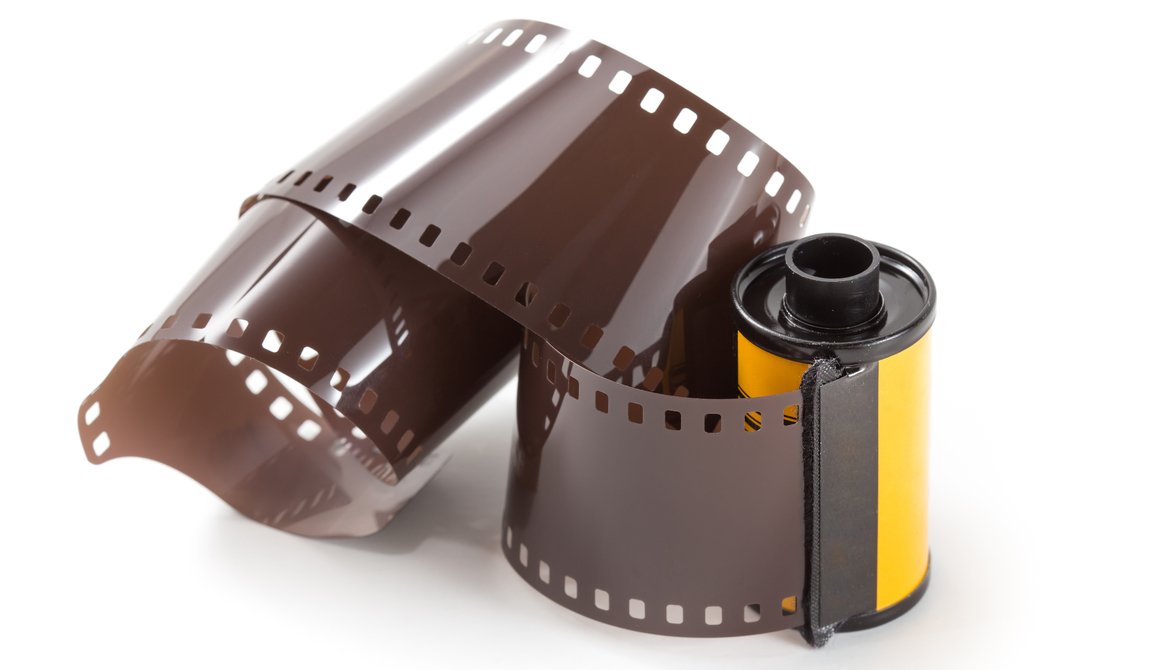 In the past, photography relied on film and printed photographs. Today, it relies on electrons to capture and distribute images to our family members and friends. The tools we once associated with photography became obsolete at the exact same time the concept of capturing and sharing images with family, friends and people we may never have actually met expanded at a magnitude previously unimaginable. Could that same thing be happening in financial services?

Just like babies don’t have innate photography preferences, we are not pre-wired at birth to manage our money in any particular way. In both cases, we instead observed the behaviors of those around us and mimic the solutions that appealed to us as we grew older.

While in photography we capture the moments of our lives to share now and for posterity, in managing our money, we have four basic needs:

Decades ago, the dominant way to pay someone was with a check. Payments were taken from a reservoir account that held liquid funds ready for access. The transaction account that funded the check payment system became known as a “checking account.” Over time, we have created many ways to access the funds in transaction accounts, including ATMs, automated clearinghouse, bill-pay and debit cards.

Consider my daughter. A 2016 college graduate with an accounting degree, she recently told me that her friends say it’s odd that people call their hand-held devices “phones,” when the primary function of those devices is for accessing Venmo and texting.

Knowing this, two things are clear to me. First, my daughter’s friends are unlikely to think they need a checking account. Second, money management is clearly not limited to how financial institutions think it should be done! Exploring the best ways to solve consumer problems is—and will always be—at the heart of credit unions’ value proposition. While your credit union probably still has to offer checking accounts to legacy members, what will you be offering next?

Neil Stanley is founder/CEO of The CorePoint, a financial technology firm providing the CoreCD® deposit sales and pricing platform. He is also president of community banking at TS Banking Group with operations in Iowa, North Dakota, and Illinois.

You might also be interested in attending Strategic Growth Institute in Chicago in July and Payments University in August in Denver.