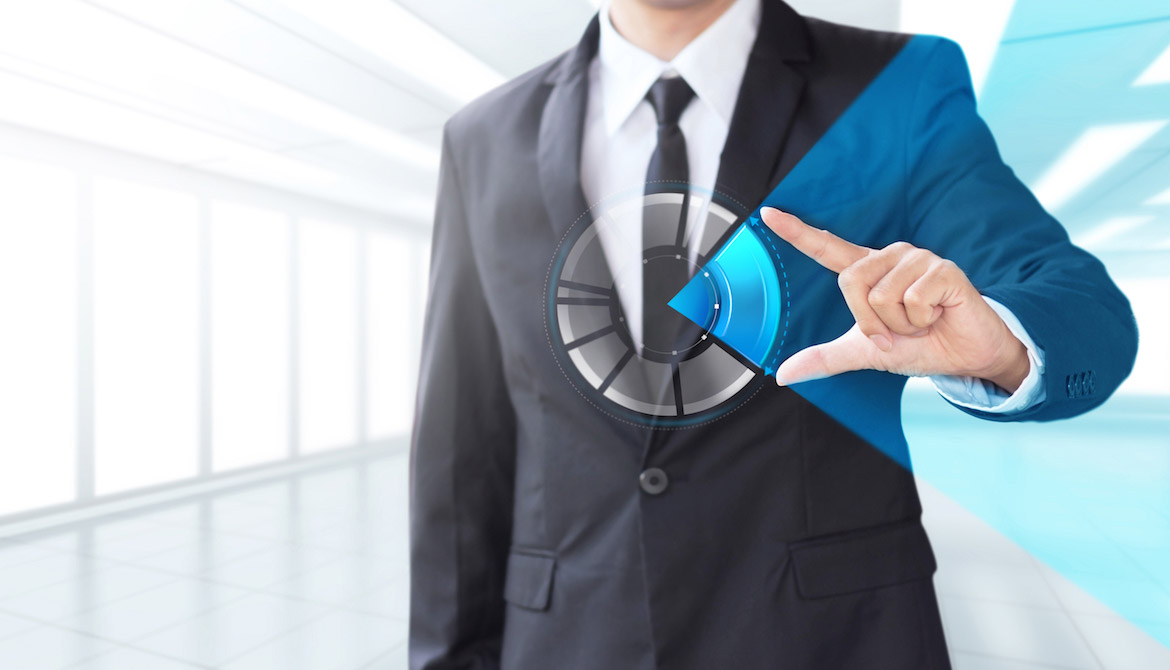 Why don’t credit unions capture market share? It’s in their DNA not to. In the March 2018 issue of CU Management, the topic of credit union market share was addressed in the feature article titled “Same Size Slice.”

Both banks and credit unions are regulated by a similar set of rules relative to capital. Capital must be maintained as a percent of assets. Where does capital come from? For credit unions, capital comes from the annual profit taken from members (i.e., return on assets or ROA).