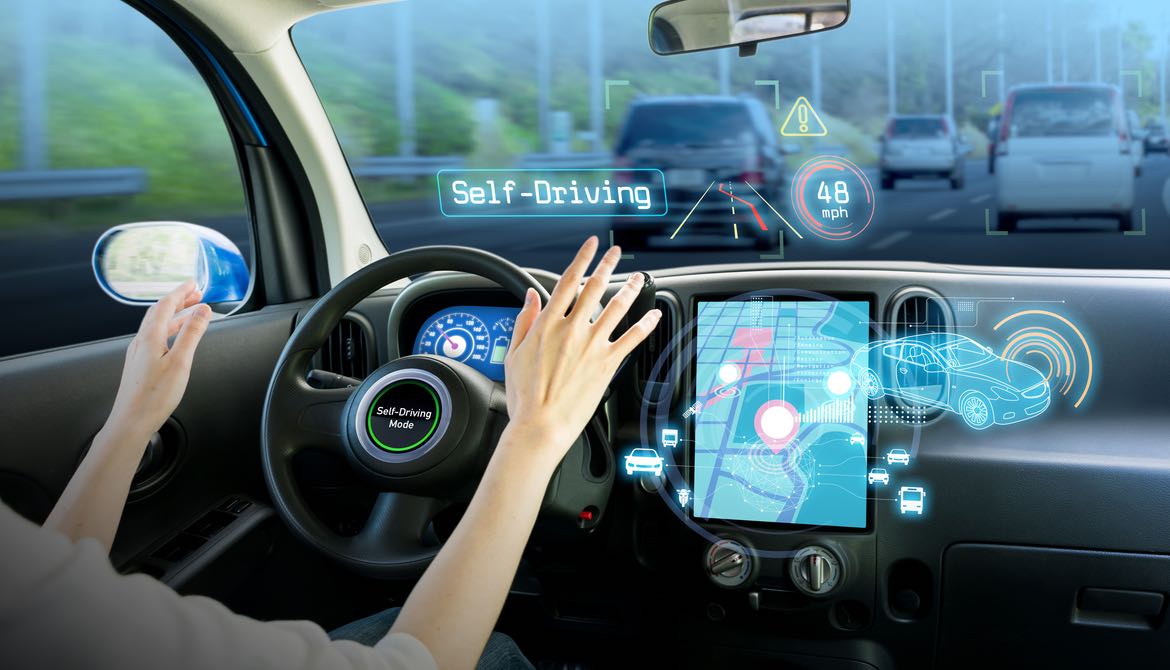 This article was reprinted with permission and adapted slightly from the original.

To kick off this week and this year, I picked up the British Airways’ Business Life magazine in December—thanks to its front page, which read 2019: What to expect. Here’s a quick summary of the top 10 trends the article discussed in my own weird view of the world.

Yes, we will have food in the future; but no, it won’t be meat. There are a wide range of new technology start-up firms trying to mass produce meats that are meat-free and milk and mayonnaise minus the moo. Bear in mind that cows produce over 10 percent percent of global warming methane gases. Watch out sheep, cows and pigs—your time may be up.

This one started with privacy issues at Facebook and Cambridge Analytica, but is now becoming a burning platform. The way in which big tech firms are using our data is a massively contentious issue, especially as Washington is weak on big tech, and the big tech firms are proven to be massive tax dodgers, as well as privacy abusers.

In a related article, research was released this week that shows time on landline usage in the UK is down by over 50 percent in the last five years (between 2012 and 2017, time spent on landline calls plummeted from 103 billion minutes to 54 billion minutes while, over the same period, mobile calls rose to 148.6 billion minutes).

The article talks about how we communicate today, and the fact that we have moved from an open telephone network to a big tech corporate world of privately-owned communication networks that are non-interoperable. Interesting. I’m sure that will change in the next decade, especially as we decentralise the network.

Some have already—I’ve been saying that Alibaba, Alipay and Ant Financial have been globalizing for half a decade—but this article points out that Chinese brands will start to emerge as dominant on a global scale. There are already four Chinese trainer brands—Anta, Li-Ning, Xtep and 361o—that have higher revenues than Nike in China. Expect these guys to be in your local stores soon … so long as the U.S. doesn’t arrest the company CFO before they can make it that big.

Alexa, Siri and Cortana move into the dashboard. Yep, you can leave your car to drive itself and, if it doesn’t know where to go, your in-car Satnav can tell its intelligent assistant to turn left and right all on its own.

Rise of the City

This part of the article talks about smart city infrastructure as two-thirds of the world’s population becomes city slickers over the next decade. This is rather worrying to be honest, as that means up to five billion people living in limited land space and generating a huge amount of heat and emissions. No wonder climate change is high on the list of humanity elsewhere.

After that cheerful update, we’re coming alive with No. 5:

More and more companies and technologies focus on health and wellness. You can now screen your DNA and genes for diseases and issues and get personalized health plans as a result. Nestle has been trialing this in Japan where, after a DNA swab, participants get their own personalized diet sheets. Equally, insurers such as Vitality give you discounts on life insurance if you go to the gym and can be tracked by a Fitbit.

Brands are making their perspectives clearer and dividing their customers into believers and non-believers. Nike did this with its support of Colin Kaepernick, the African-American footballer who refused to stand for the national anthem. Before the Nike commercial however, P&G was highlighting American’s racial inequality in an emotional video called The Talk …

… and firms like Coca-Cola came out in support of gay marriage. In other words, brands need to have causes and those that sit on the fence will lose out.

As the machines take over more and more jobs and decision-making from humans, they will need to be coded better and with sharper capabilities. In fact, consumers will demand that company virtual resources—artificial intelligence, algorithms, chat-bots and the like—are fair and unbiased. Twitter is an example where, in May 2018, intelligent algorithms were installed to identify and down-rank toxic tweets. Facebook has a thing called “fairness flow,” an AI engine designed to identify and correct any biases in the platform’s algorithms. As consumer expectations rise, expect all businesses to have to do the same.

People are losing their faith in governments and institutions to teach them and their children the skills for life. What do our children need to learn? Will language still be important? Will they even have to read and write? There is the potential for a whole new world of brands and businesses moving into future life projects and offering advice and insights to support people faced with these questions. In fact, every business should be asking: “How can we help people to live better, smarter and brighter futures?” Surely, that’s what business is all about?

Finally, this year’s No. 1 macro trend is:

On every corner of every sidewalk on every building on every street, someone—or rather something—is watching you. By 2022, LDV Capital estimates there will be over 40 billion embedded cameras across Earth, face-matching and monitoring every movement of everyone. Yes, the world of Big Brother is here … but the upside is that you get frictionless shopping with Amazon Go, so it’s all all right then, isn’t it?