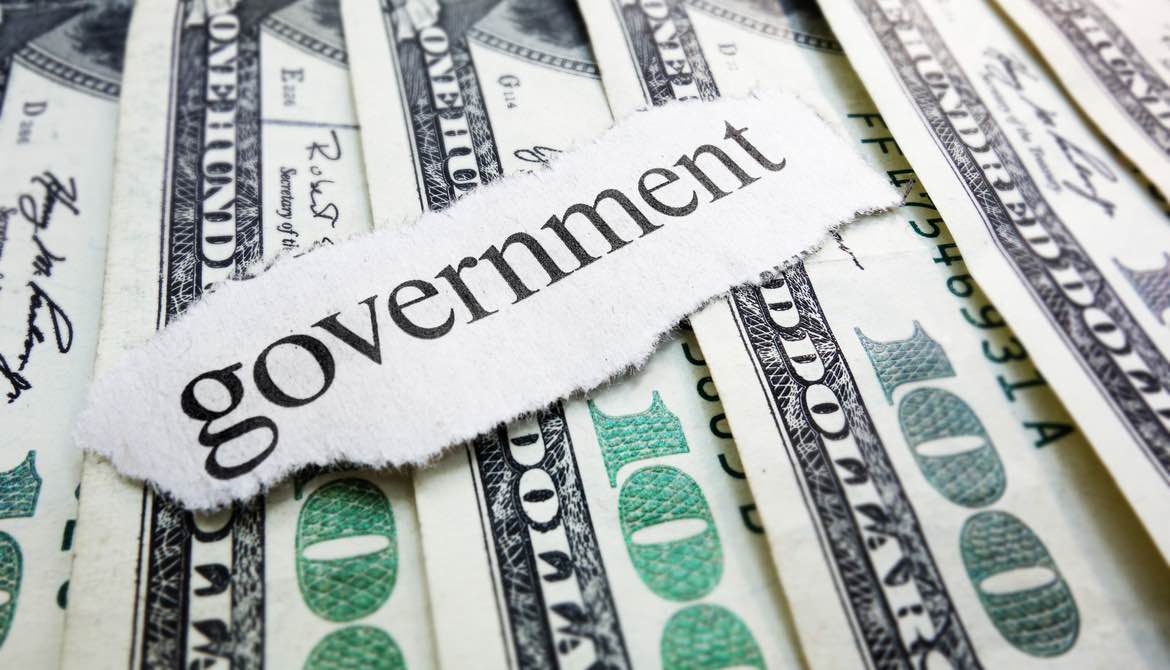 This relaxation on the percentage allowed at FCUs is a good first step.

The goal of this regulatory relief is to allow FCUs the ability to access additional funding sources that have been constrained by previous share rules. Furthermore, expanding access to public unit depositors—such as school districts and local governments—is logical, as they are a large source of potential depositors. For the year of 2018, total U.S. state and local governments spent $3.25 trillion and employed roughly 20 million people, according to the Center for Digital Government.

Historically, credit unions have focused on public employees joining as members. With the recent rule change, coupled with the increasing size, footprints and advances in technology of FCUs, targeting larger deposits from the actual public unit can be a greater opportunity than marketing membership to its employees. However, many obstacles are still present for FCUs trying to break into the public funds space.

The investment decisions of state and local governments are driven by their investment policies (with most deferring to the state investment policy). Banks and bank trade groups have played a significant role in crafting state statutes pertaining to public fund investing. Some states legislate consistently for credit unions and banks (same requirements), whereas other states restrict by footprint (branch presence), type of insurance or institution (insured by the Federal Deposit Insurance Corporation versus the National Credit Union Insurance Fund), for which other restrictions apply (such as collateral requirements).

The above situation is the extreme of no participation, but other state statutes may allow limited participation. Such restrictions can be based on charter or branch presence and/or geographic footprint, such as a specific county or adjoining counties. On top of this, collateralization requirements may be different for banks and credit unions, with credit unions facing more onerous collateral requirements compared to their bank counterparts.  Again, this further limits the ease of FCUs targeting public fund deposits.

The relaxation on the percentage of public unit shares at FCUs is a good first step. To take full advantage of the opportunity serving public entities could afford, a concerted effort by credit unions and their trade organizations will need to be placed at the local and state levels to gain parity in state investment policies.

D. James (Jim) Lutter is SVP/trading and operations at PMA Financial Network, LLC and PMA Securities , LLC, where he oversees PMA Funding, a service of both companies that provides over 1,000 financial institutions with a broad array of cost-effective funding alternatives. Todd A. Terrazas is business development and product manager for PMA Funding, where he is responsible for developing financial institution partner relationships and managing funding product solutions and association affiliations.