Can Credit Unions Get a Piece of Tech Employee and Customer Growth? 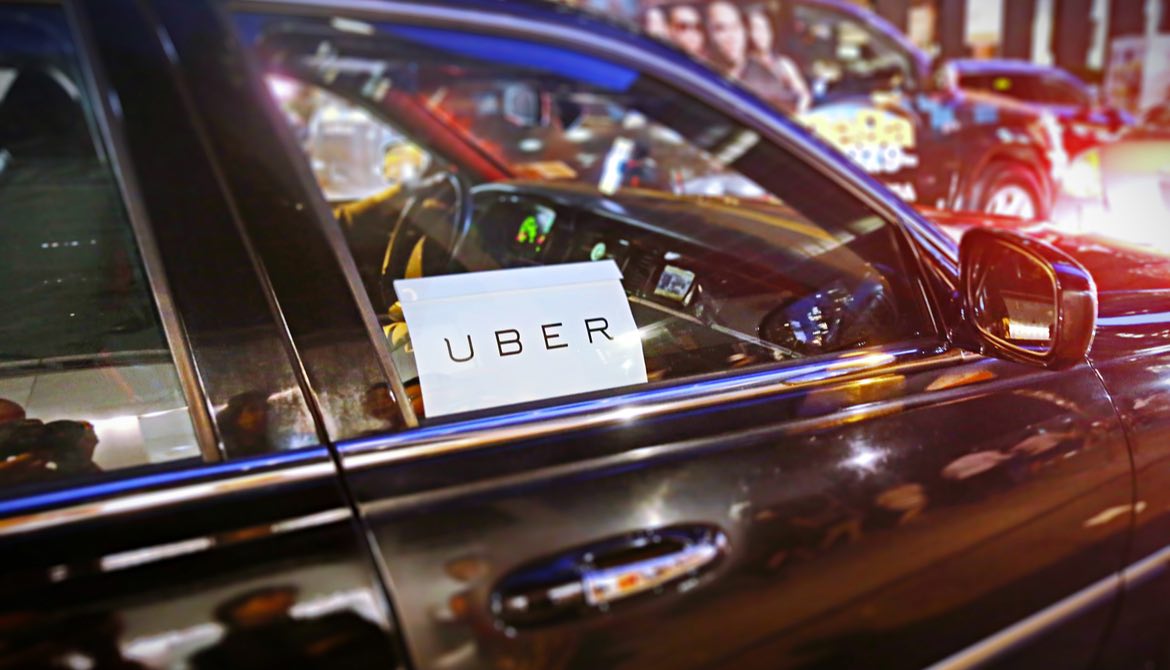 While the movement missed the opportunity to start 'Uber CU,' Stanford FCU is pairing with Google to offer checking accounts in 2020.

Fifty years ago, a company such as Uber would have nurtured the formation of a new credit union as a driver “benefit.” Instead, the ride-share giant recently announced its own proprietary Uber Money banking services for drivers and passengers.

And Uber isn’t a standalone case. We don’t know of a single successful Silicon Valley startup that graduated to a full-fledged behemoth that has started a new credit union.

If credit unions are not participating in the formation of new companies and startups, what does this say for their future? How should CUs be looking to grow in the new economy if the companies driving growth are not sponsoring—and often are instead competing with—credit unions?

We’ve recently been asking ourselves if an inventive credit union could expand its field of membership to include the customers of, say, Facebook Libra. Notably, Libra users would be a group that’s already well-identified and pre-authenticated.

In what other creative ways might credit unions be able to tap into the growth of today's technology companies? (Read more about the related idea of “headless banking” in this piece from Forbes.) Could a credit union service organization play a key role?

And then this news: $2.7 billion Stanford Federal Credit Union, Palo Alto, California, will be among the players as Google launches checking accounts next year. It would be a good idea for other credit unions to learn how this connection was made—and how it will be carried out, then consider the implications for their own shops or CUSOs.

The time is ripe for credit unions to go back to their roots and go deep with serving not just employees but those empowered and connected through such online platforms as Uber, Libra and Google—not to mention gig economy workers.