Haven’t Got a Clue What to Do About Digital Transformation? 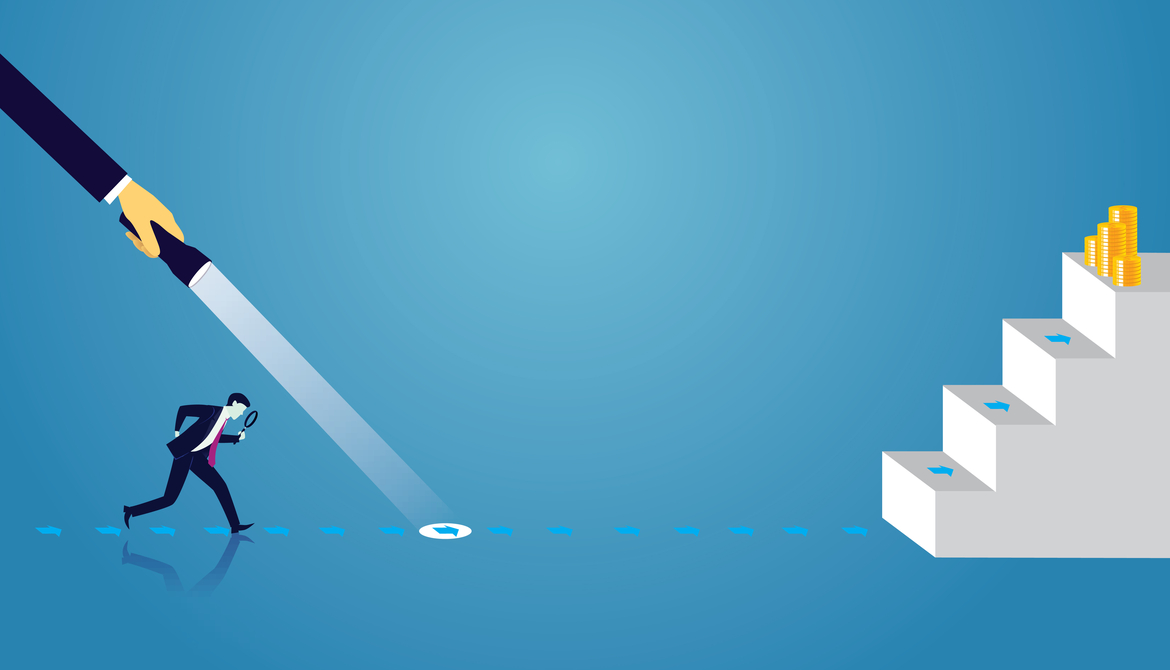 Four phases to follow for success, including what to change and how to do it

Reprinted with permission from the Finanser

I was a bit surprised, but she was trying to get me to explain it, so I did and gave her my spiel around the logic of digital change. She answered that this is not what she wanted to hear. I felt bad.

As the conversation went on, it was clear from her commentary that the whole of their executive team had got the message about digital transformation, but they couldn’t work out how to do it. I counseled her and explained that, from my observations of banks that are doing digital transformation successfully, there seem to be four phases:

These are different questions with different answers, but usually boils down to a list of firms like Amazon, Netflix, Spotify, Alphabet, Alibaba, Tencent, Ping An and more. Firms that are transforming may include Microsoft, Wal*Mart, JPMorgan Chase and more. Then, when you’ve made a list, go out and meet these firms; find out what makes them tick; see how they’re organized; see what they’ve done. This gives you the “what to do” answers.

Now you know what to change, you need to work out how. That’s the second phase.

Work out how you need to organize your business, based upon the lessons learned from your first phase explorations. How do the benchmark firms organize and if, you were going to be more like them, how does that mean you have to organize? What changes will this mean to people, structure, products and services? How radical a departure is this from the current business structure, and how will it impact careers and your organizational and business model? How would you implement this and over what time period?

Now that you have spelled out what to do and how to do it, do it. That’s phase three.

This phase is the hardest part, as it’s all about implementation and execution. Nevertheless, don’t be rigid and don’t be worried about failure. Allow failure and adapt. Be flexible and focused. Don’t try to do things too fast, but do them in your own time. And don’t allow things along the way to stop you from going where you want to go. The thing is, you will get things wrong; there will be resistance; there will be challenges; there may even be tears. So, let it be. Let it happen. Adapt and change as you go on your way and, before you know it, you will be in the final phase: do it better.

Digital transformation is not easy, and it does not stop. Once the changes are implemented, you will find there are things you learned during the third phase that you want to go back and try again. Equally, there will be new things that you didn’t know about that you can now try to do, like moving rationalized systems into cloud computing. You couldn’t do that sort of action until you had rationalized them. In fact, there’s probably lots of things you couldn’t do until you had implemented the first wave of change. But now you can focus upon changing better, not just making the change.

Anyway, I told the bank CXO, these are the things I learned and observed from talking to banks that had digitally transformed. I hope it helps her.

I hope it helped you, too.