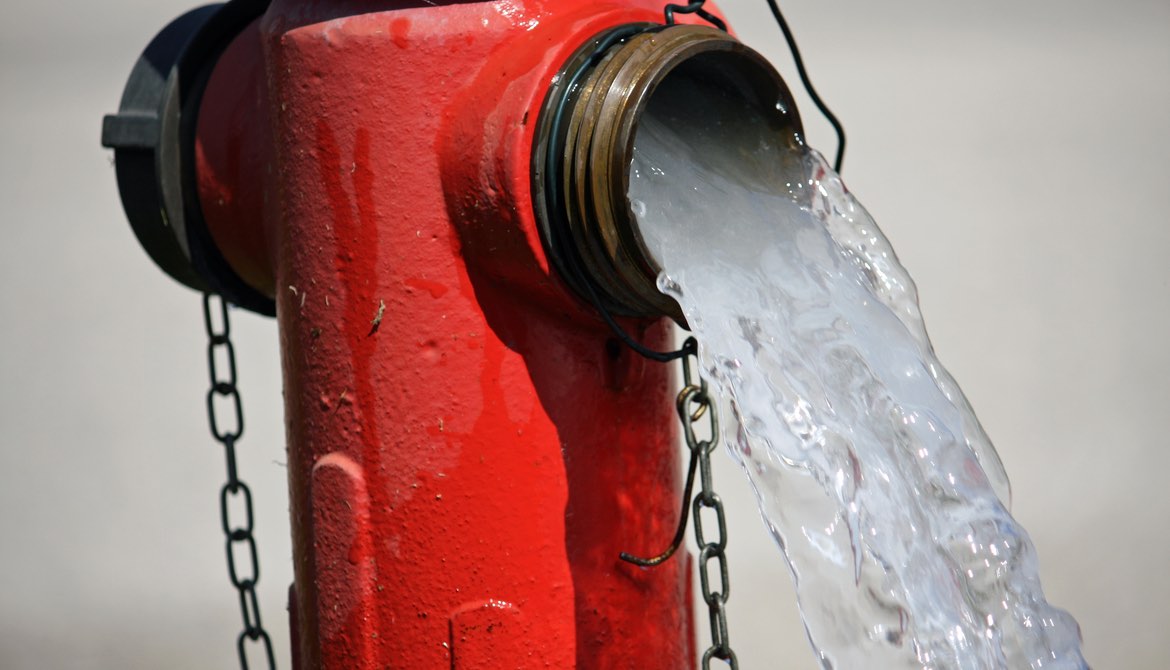 Digital tools that facilitate board communication are a wonderful thing, but Michael Daigneault warns of an unintentional consequence of such unfettered access to information—the potential for information overload.

“We’re living in an age in which technological tools allow boards to access about all of the information they could ever dream of and then some,” says Daigneault, CCD, CEO and founder of CUES strategic partner Quantum Governance L3C, Herndon, Virginia.

So, how is this a problem? Isn’t access to information a good thing? In support of that notion, Daigneault cites a central point from Future Shock by Alvin Toffler, the seminal bestseller from the 1970s that continues to resonate a half-century later. In the book, Toffler claims that those who have the most access to information also have the most power and authority.

“But there’s also a problem associated with the ubiquitous nature of having information at our disposal 24/7/365, and that is we have a responsibility to sort through it, synthesize it and analyze it to make sure we understand all the implications of the data we’re receiving,” Daigneault says.

For that reason, Daigneault cautions CUs to use data-sharing capabilities wisely and judiciously.

“It’s so easy through a board portal to share information with the board that you could easily overwhelm them by providing too much,” he says. “This is a phenomenon called ‘drinking from a fire hydrant.’ We want information, but now that we have access to it in greater volume than we ever anticipated, that can deceive us into thinking we know all there is to know.”

Therein lies what Daigneault describes as potentially an even trickier problem, which is to separate the bad (i.e., unreliable) information from the good.

“There’s a tremendous premium on the ability to sift through available information and ensure that it’s relevant, timely, accurate and truthful,” Daigneault says. “As we’ve learned in the past decade, it’s critical that we not be sidetracked by false information.” cues icon