It’s been pretty clear for a few years that the future would be heavily digital, but some CU leaders were intimidated by the size of a transformation. Now they have no choice. 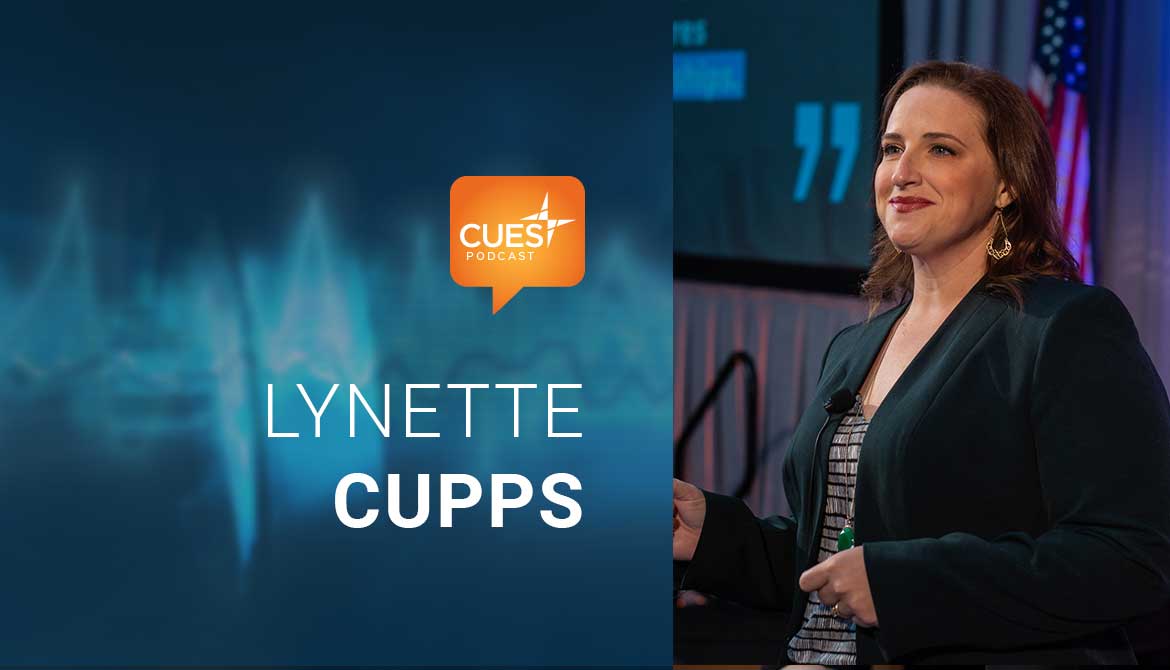 “It was such an honor to be considered and to see the rally of support my idea had and the way that we can support these non-profits,” Cupps says in the interview. Winning was “really unreal because I was so honored to be among the (five) finalists. The other finalists had such good ideas. … Any of them would have been incredible winners.

“Some of the excitement and passion that they brought made me even more excited about the credit union movement and the changes that we could make in the future,” she added. “It was all really friendly and laid back; it was really great to work with them. What was cool was even through the competition we would bounce ideas off each other of things we were doing at our credit unions, so it was just a great networking opportunity as well.”

During the episode, Cupps describes her winning project. “My focus was to use a lot of the investment in our internal staff members through education and certification to help raise business acumen in non-profits. We know how to run businesses, develop leaders, focus on innovation, marketing campaigns, compliance, and non-profits may not have that background or skill level because so much of the time they’re focused on uplifting the communities they serve. We have the opportunity to share our knowledge and expertise with these non-profits to help them continue their mission.”

The show also gets into:

Be sure to tune in!