To Pay or Not to Pay 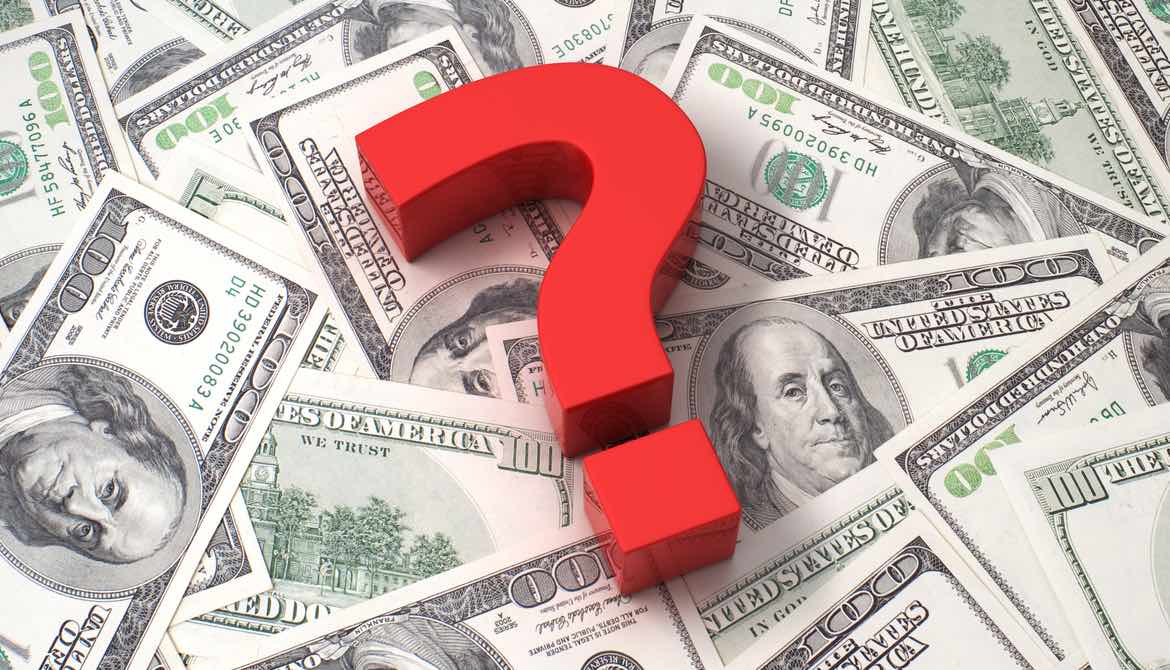 Deciding whether to compensate credit union and CUSO directors is a hard question.

There’s been a lot of buzz recently about whether credit union board members should be compensated. For a long time, this notion was taboo. For many, it literally seemed to go against the very essence of a cooperative credit union.

Then the idea of compensation seemed to shift from being taboo to being merely uncommon. Though federal credit unions can provide compensation  only to one member of their board, usually the treasurer, some state-chartered credit unions may compensate more broadly.

A recent study published by Filene Research Institute (and underwritten by Quantum Governance and CUES, among others) notes that there has been a new and significant shift, with many beginning to support the notion of paying their boards, “with some even believing that doing so would soon be crucial to their ability to attract and retain effective board members.”

The study, aptly titled Should Credit Unions Pay Their Directors?, goes on to report that “At 145 credit unions in 12 states, directors earn somewhere between $60 and $37,597 annually.” The report’s author, Matt Fullbrook, manager of the Clarkson Centre for Business Ethics and Board Effectiveness at the University of Toronto’s Rotman School of Management shares that while “In most states, credit union director compensation is dwarfed by fees paid to directors of commercial banks …the pay trend is slowly catching on, especially among large credit unions.”

On the one hand, such a trend makes some sense. Credit unions deserve engaged board members who feel appreciated and perhaps, at times, fairly compensated for their significant efforts. They bear significant burdens. They are, for example, legally responsible in ways that even the CEO isn’t.

And I don’t have to tell you that there is a lot at stake:  millions of dollars in assets for most credit unions and even billions for an increasing number in this age of consolidation. Credit unions need the best and the brightest board members to meet the tremendous challenges of the day, but it has become increasingly hard for many credit unions to recruit high-quality, dedicated directors. If compensation can help in that regard, perhaps it is one tool that should be utilized.

Yet on the other hand …there is a rich tradition of board members serving their fellow members in a voluntary capacity. Indeed, you and your colleagues are in the business of running a cooperative credit union on behalf of your members.

What About CUSO Boards?

CUSOs were created as “outside-of-the-box” business solutions – creative ways for credit unions to effectively address effective business needs. One argument for compensating a CUSO board certainly is that in order to attract and retain the most creative, “out-of-the-box” thinkers, compensation is a must.

But as in the credit union community, there are also cons to the practice of compensating CUSO board members, many of whom are credit union CEOs themselves. That con list includes:

The long and the short of it is this: There is no simple answer to the question for either credit unions or CUSOs. The notion of compensating a CUSO board (despite its for-profit status) can be just as perplexing.

What I can tell you is that for both credit union boards and CUSO boards, answering the compensation question does require a board that doesn’t shy away from asking the hard questions. All of us should consider the long-term implications, as well as pros and cons of compensation at the board level, and dig deeper to find common ground on this challenging issue.

Michael Daigneault, CCD, is CEO of Quantum Governance L3C, Vienna, Va., CUES’ strategic provider for governance services. Daigneault has more than 30 years of experience in the field of governance, management, strategy, planning and facilitation Quantum Governance fields more engagements in the credit union community than in any other, more than 40 percent of its total client projects.