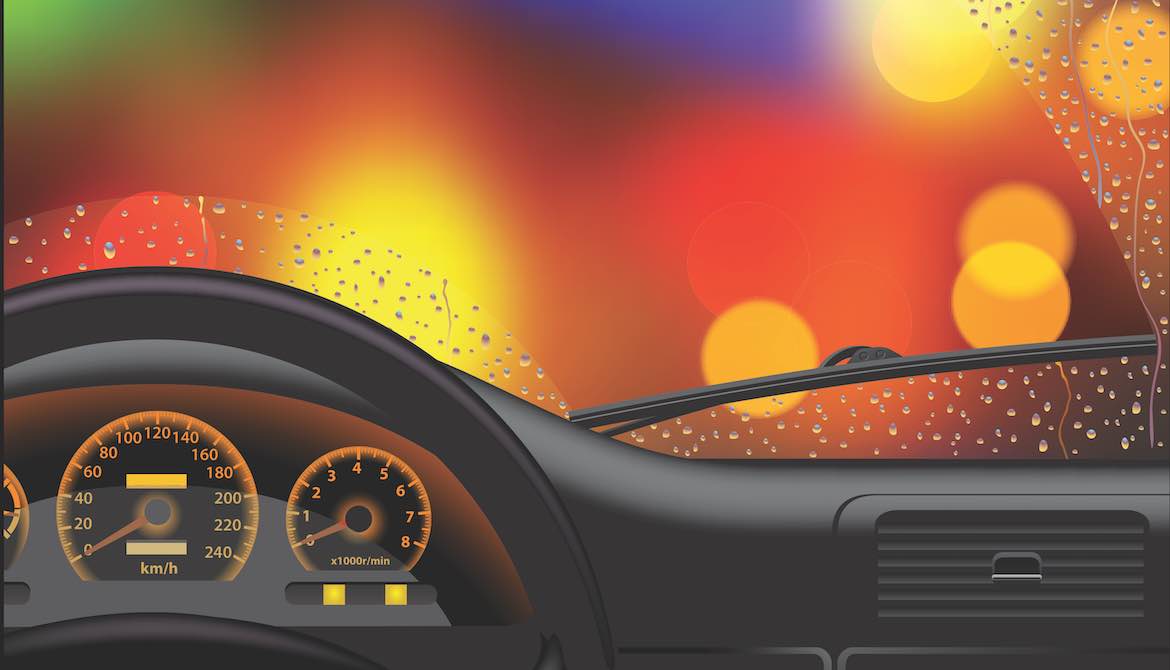 On its own, indirect automobile lending can be a higher-risk, lower-margin, volume-based, less personal-seeming line of business. But coupled with sophisticated portfolio analytics that are now available, it can be a relatively safe and profitable option that benefits even opportunistic members.

$400 million Tucson Federal Credit Union, Tucson, Ariz., pulled back from indirect auto lending years ago but resumed it in 2012 with analytic support from CUES Supplier member CU Direct, Ontario, Calif.Improved analytics offered the credit union an opportunity to both grow and strengthen its portfolio.

“We were top-heavy,” Yacovone explains. “More than half of our auto loans had credit scores above 700. We were light in the lower tiers, both direct and indirect. Our board directed us to take more credit risk, so we started building up the lower tiers that came with higher rates. We had required a significant down payment, an 80 percent loan-to-value ratio, for subprime borrowers, but we dropped that and now will lend at 100 percent.

“The analysis allowed us to track the results carefully, and we were happy to see that the changes we made improved the performance of our portfolio,” she continues. “You’re freer to make changes when you can watch the results of those changes and change course quickly when the results don’t justify the change.”

“Last May (2016), we started pushing indirect car loans to new members,” reports Mike Mutchler, VP/lending and member solutions. “We needed to grow our membership and our loans, and that market looked promising.” InFirst FCU has about $31 million in automobile loans, 75 percent of them direct, but growth now is coming from the new indirect strategy, he reports.

“We started looking at how well we were hitting our targets for credit scores, rate tiers and delinquencies, but we also looked at points where the graph lines jumped or went over a cliff instead of showing a steady trend line,” he explains. He found a couple key points.

“We had a large ‘A’ tier with credit scores above 700, but we found that experience changed significantly above 740, so we broke that tier into an ‘A’ segment between 700 and 740 and an ‘A+’ segment above 740 and started rewarding A+ borrowers a little better.”

On the low end, InFirst FCU was taking indirect loans from borrowers with credit scores above 540, but analysis showed that results improved significantly if the cutoff point was 560, so it made that change, Mutchler says.

The analysis, much of it coming from Decision Lender from TCI, Islandia, N.Y., shows that indirect loans have practically the same credit scores, the same delinquencies and the same average yield as direct loans, he reports. Of ELGA’s $260 million in car loans, $90 million is now indirect, but half of the indirect loans go to existing members and half to new members signing up to get the car loan.

Analysis has led to informed, responsive portfolio management. Spotting high delinquencies in ELGA CU’s E credit bucket triggered a course correction a few years ago, Katzur reports. “Yield should rise as credit scores get lower, but we saw lower net yield in the E tier due to charge-offs. So we improved underwriting but didn’t raise rates, and now that bucket is the highest yielding part of our portfolio,” he says.

“A NCUA examiner a few years ago told me that in 20 years of examinations, he’d never seen a CU slice and dice an indirect loan portfolio to the extent that we did,” he reports.

To get the analytic results it wants, Vantage West CU uses reports built into the Lending Insights and Visible Equity systems, but also mines data from its Symitar core through Symitar’s Advanced Reporting for Credit Unions and from its Lending 360 LOS. The CU loads that data into spreadsheets for customized reports, Almazan says. It measures performance multiple ways, such as by dealer and by loan officer.

Visibility has led to course corrections at Vantage West CU, reports Jim Waskin, AVP/indirect lending. “We had a dealer that started aggressively sending us a growing volume of underperforming loans. The change wasn’t big enough to show up at the pool level, but when we looked at individual dealers, we did see delinquencies that concerned us, so we put new parameters in place for that dealer quickly, before we could run into bigger problems down the road,” he explains. “With our granular analysis of charge-offs, we are able to identify trends and review them with our loan officers, offering guidance like ‘If you see this on an application, step up the due diligence.’”

Another discovery: “We noticed quite a few loan closures and suspected that other lenders might be taking the business away, but we found that almost 80 percent of the time it was members paying off their loans early,” Waskin explains.

For its indirect lending strategy and analysis, InFirst FCU incorporated another product, LendPro from Open Lending (www.openlending.com), Austin, Texas. Applicants with credit scores between 560 and 640 are now sent to Open Lending as prospects for credit default insurance. LendPro applies sophisticated analysis to the applications and makes automated decisions about whether it will insure the loan. If LendPro says yes, InFirst FCU says yes, Mutchler explains. Using Open Lending that way transfers much—but not all—of the risk to the insurer, he explains, and much—but not all—of the profit. “We take that into consideration in the pricing so that the loan remains profitable,” he explains.

CU managers are still learning about the power of analytic tools and how to use them. Portfolio analysis is now required by regulators, so every CU should do it to some extent, but “some do it a lot better than others,” notes Michael Cochrum, VP/analytics and advisory services for CU Direct. “Some are satisfied by the numbers on the surface; others dig deeper into the causes.”

For example, delinquency rates are monitored by almost all auto lenders, but when there are delinquencies, it helps to see where they are coming from, he explains. “If you dig down to the dealer level, you can see which dealers are creating the best-performing paper and which are offering the worst. When you get more granular, you can start to discriminate, which is the key to improving the performance of the portfolio.”

If analysis is good, more analysis is not always better, Yacovone cautions. “It’s possible to get too many reports and get caught in analysis paralysis.” Credit unions need to discover which reports you really need and work to eliminate the rest, she suggests.

Analysis programs need data to analyze, and that can involve work on the credit union’s part, Cochrum notes. “There are hundreds of systems credit unions use to store data,” he reports. “The notion that you can just plug analysis software into core systems for seamless integration is wishful thinking. But analysis software is built to accept file uploads—so it will work, but you may have to do more than flip a switch.”

Yacovone testifies that the system integration in place at Tucson FCU is pretty slick. “Our core system, Fiserv Spectrum (a CUES Supplier member in Brookfield, Wis.), exports all of our loan data monthly, in an automated routine set up by our IT department, to Lending Insights, a CU Direct product, and it comes back to us in a plethora of reports that we have requested, with almost no human intervention,” she explains.

“There’s so much data available today, and so many ways you can slice and dice it that vendors have come up with tools for it,” says Brett Christensen, owner of CU Lending Advice LLC, Euless, Texas, and the lead presenter at CUES’ consumer lending schools. If a CU’s indirect lending portfolio strategy is flawed, the mistakes will be evident in high charge-offs or slow growth, but not right away, he points out. Analysis software can make the mistakes obvious sooner, and timely corrections can limit portfolio damage. cues icon

Richard H. Gamble is a writer based in Colorado.