Payments in the Middle 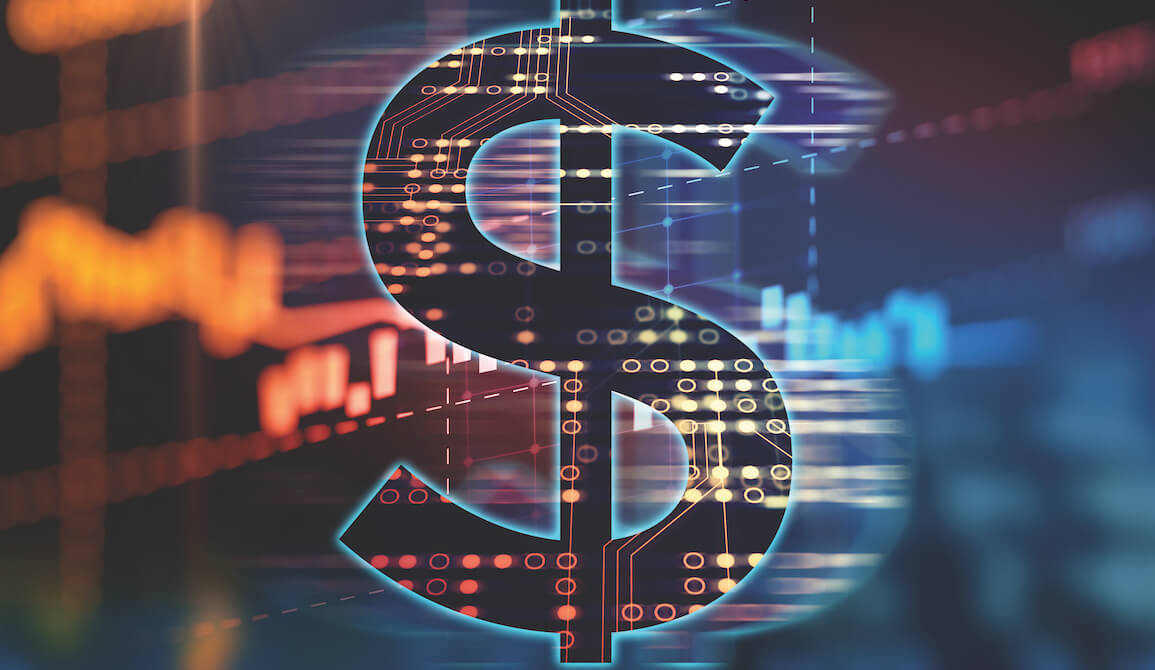 Credit unions are being displaced in members' buying experiences, but "smart" transaction offerings may help.

Every day there’s something new in the payments world. And every day a certain number of credit union CEOs tell their CIOs: “We’ve got to implement something like [insert your favorite fintech startup functionality] now.”

“Which of these innovations is going to stick?” is an important question credit unions need to be asking, said Steve Williams, principal with CUES Supplier member and strategic provider Cornerstone Advisors, Scottsdale, Ariz., during the second virtual classroom session of CUES’ new Payments University.

“There will always be innovations and shiny objects,” Williams added. “They will get in some trade periodical and reach your boardroom and CEO. Our industry is famous for chasing all shiny objects at once, and implementation is mediocre.”

Rather than chasing every option, Williams said, credit unions need to seek an answer to the question: How do you decide what to focus on? An important first step is tracking trends and developments in the payments industry.

In their presentation, “Emerging Trends in Payments,” hosted via CUES Elite Access™ Virtual Classroom technology, Williams and Cornerstone Director Ron Shevlin described several ways financial institutions like credit unions are being displaced during payment transactions. They also discussed how credit unions need to shift the central focus of their relationships with members away from checking accounts—which are in decline—to growing payment systems. To do this, they suggested, CUs may be able to leverage “smart” payment offerings.

Shevlin underscored that the value of payments revenue for credit unions today is significant—with $9.6 billion in net income projected for 2017. (Read more in “Payments Revenue Forecast: Sunny”.) However, he does report some dark clouds on the horizon as financial institutions are being regularly displaced in consumers’ payments experiences.

For example, Shevlin said, credit unions may have overlooked an opportunity in the person-to-person payments space as it emerged because—up until just a few years ago—the overwhelming majority of P2P payments were handled in cash, with no tracking systems.

But in 2015, payments made to “friends and family” through Venmo were $7.5 billion, up from $2.5 billion. This growth equals the P2P growth experienced by both Bank of America and Wells Fargo combined, Shevlin said, predicting that the 2016 figure will add another $10 billion.

“The trend is that payments behavior is shifting away from financial institutions, in this case to a fintech startup,” he explained. “In the retail world, there are lots of changes from a behavioral perspective as well.”

For example, Starbucks has been very successful in getting its customers to use its card or app to make purchases in its cafes.

When Starbucks first issues a card, it has to pay interchange revenue, but after that “every transaction the Starbucks customer made did not generate income” for the card issuer, Shevlin said. In addition, Starbucks has $1 billion or more in deposits consumers have made toward future Starbucks purchases.

“It hasn’t hurt consumers to move checking deposits to prepaid cards” in this low-rate environment, he explained, noting that other merchants are starting to catch on to this “load up funds and pay model,” including CVS. “That’s money financial institutions don’t have in their accounts” and demonstrates the major impact consumer payments behavior can have on credit unions.

In another example of how financial institutions are being displaced, Shevlin called Amazon.com a “payments innovation factory.” He and Williams agreed that with the 5 percent rewards that Amazon is offering on its Prime Visa card, there’s no reason a Prime consumer wouldn’t benefit from getting one.

In addition, with Amazon’s chatbot, the Echo aka “Alexa,” consumers can speak out their Amazon orders for the wide variety of products the company offers. Over time, Amazon may be able to use the chatbot to coach consumers to use the payment method most advantageous to Amazon.

While Amazon does have a partner points program, “smaller and mid-size institutions are not part” of it, Shevlin emphasized.

Williams added that the Amazon example demonstrates how payments can be richer than just a transaction. “It’s a good lesson for the payment manger” that other companies that have seemingly similar offerings may have a different economic model, he said. “We have to always be ‘wargaming’ about how others are making money.”

Losing the Millennials to Apps

Millennials and their behaviors are playing a big role in displacing financial institutions as well, Williams and Shevlin asserted.

As an example, Shevlin talked about how planning, shopping and buying behavior has changed because of millennials’ love of mobile phones. Ironically funny, he showed a picture of a bride and groom dancing their first dance. Then he showed a second slide of the same picture, in which the bride was looking over her groom’s shoulder at her smartphone.

“Before they did this dance, they had to plan their wedding,” Shevlin continued after the joke. Most likely they “downloaded an app like The Knot that allows them to track their wedding planning activities and expenses.

“One large regional bank is looking to launch an app like this,” he said. “A lot of money gets spent during this wedding process.” And it can be in a financial institution’s interest to influence the mechanism of planning, shopping and buying. After the wedding, the newlyweds may well want a new checking account, too—or to finance a purchase by using a new credit card.

When the two are ready to have a baby, apps are available that will do much more than tell them about the pregnancy month by month. Apps also will let them track the expenses of the new baby. “This gives the purveyor of the app the ability to influence payments mechanisms,” Shevlin said. “Financial institutions are cut out.”

Payments in the Middle

Shevlin expressed concern that most credit unions continue to think having their members’ checking accounts is central to getting the rest of their business. He contends that instead CUs need to put growing payments systems in the middle of their relationships with members.

“What’s happening in fintech is the re-architecting of the industry’s needs,” he said. He explained that in terms of banking, people’s needs fall into three tiers. The first is security. “The money we put in on Monday is there on Tuesday.” The second is movement. “When we swipe our cards, that money gets to where we need it to be.” The third is performance. “We’re reducing the fees we pay and maximizing the return” on our money.

“Every fintech firm fits into one of these three levels of the hierarchy of the need,” Shevlin asserted. “Slot them into one of three levels, and consumers still need a bank or a CU to pull this all together into a single coherent offering. Consumers don’t want to do business with 150 startups.”

One way credit unions can put payments in the middle of their relationships with members is by making payments “smart.”

Shevlin described the startup of Support Pay. When CEO Sheri Atwood got divorced, she found managing the child support the hardest part of the equation. The Support Pay app enables tracking of child support and alimony payments, as well as how that money is spent.

“She could have used any other P2P on online banking or mobile banking to do this,” Shevlin said, “but the process to track the timing and use of funds is what Sheri has created.

“These are the types of things CUs should be enabling for their members, Shevlin added. “They deepen the relationship, and CUs need to leverage it to bring in more deposits and loans.” cues icon