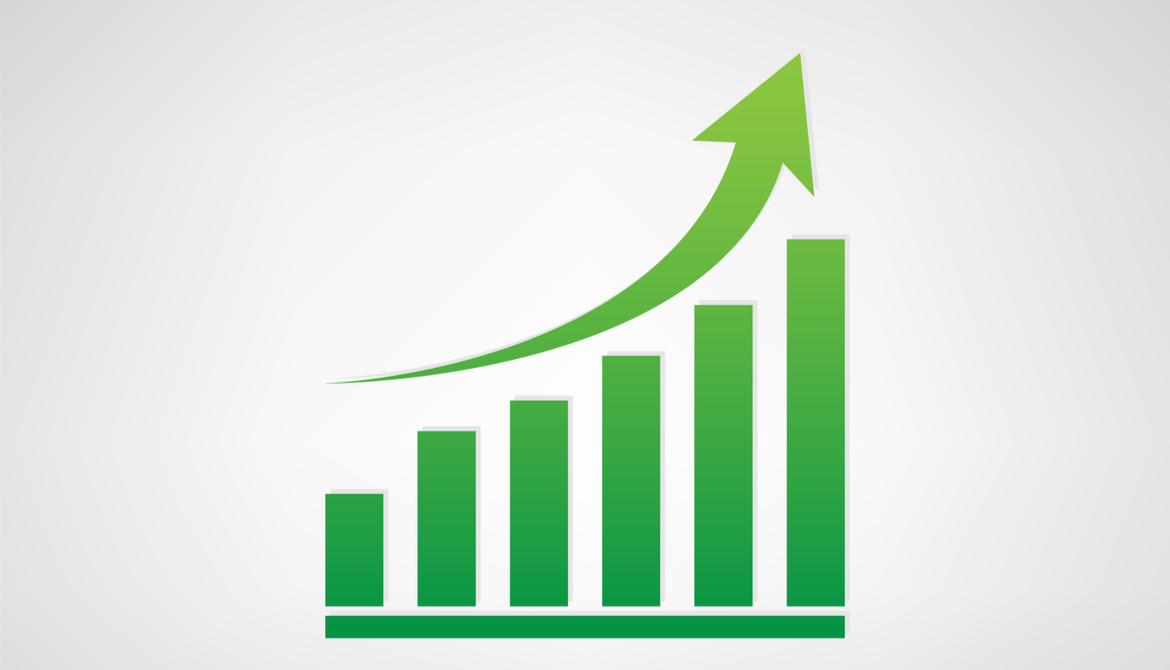 If executive compensation is any indication—and it should be, since earnings and loan growth are two primary factors in determining CEO bonuses—then credit unions are performing well above average in the context of the broader economy.

Over the past six years, salary and incentive pay raises for credit union CEOs have, on average, outpaced compensation increases for executives across all business sectors. As the summary of the 2017 CUES Executive Compensation Survey reports, base salary and bonus increases for CEOs over the previous year averaged 7.7 percent, with the average base plus bonus across all asset ranges increasing from $349,385 in 2016 to $376,248 in 2017 in the same-sample survey (limited to credit unions participating in both years to more clearly indicate trends). Across the same sample, average base salary rose 7.2 percent to $319,216, and total compensation increased an average 7.8 percent to $381,267.

“When we look at the same-sample survey results for credit union executives, their typical increases of 5 percent to 8 percent are higher than nationwide averages for all businesses,” says Michael Becher, CPA, vice president of Industry Insights, Dublin, Ohio, which administers the CUES survey. “That indicates the credit union industry is doing well.”

In comparison, salary budget increases for officers and executives across the economy averaged 3.1 percent in 2016 and are projected for the same increase in 2017, according to calculations by WorldatWork. Since 2011, executive salary increases reported by WorldatWork have hovered around 3 percent; as the accompanying table listing CEO compensation increases over the past decade indicates, the credit union industry has consistently and significantly outpaced those trends.

Across asset categories, the 2017 CUES survey reports, average base plus bonus pay ranged from $113,439 among the CEOs of credit unions with less than $50 million in assets to $626,360 for the chief executives of $1 billion-plus organizations.

The survey collects and calculates compensation data for 19 executive positions, including “second executive officer,” which varies by title across credit unions. For the first time this year, the survey includes the top compliance officer position, with a median salary plus bonus across asset sizes of $105,965.

The survey aims “to include the most relevant positions for member credit unions,” Becher notes. “With all the regulatory changes within the industry, an executive-level compliance officer is becoming commonplace across financial institutions, so it’s useful to determine a pay scale for this position.”

CEOs of more than eight in 10 participating credit unions (84.4 percent) were eligible to receive bonuses over the past year. Bonus eligibility is most common among the largest credit unions: 93.2 percent of $1 billion-plus organizations offer incentive pay to their chief executives, in comparison to 72.4 percent of financial cooperatives with less than $50 million in assets. Bonuses as a percentage of base pay also vary according to asset size, ranging from 8.6 percent among the smallest credit unions participating in the survey to 28.5 percent at the largest. The average bonus paid among participating organizations offering incentive pay was 16.8 percent.

The top factors in determining CEO bonuses were earnings (cited by 63.7 percent of participants), board evaluation of the CEO’s performance (55.7 percent) and loan growth (49.6 percent). Though the rates have varied from year to year, these factors have consistently topped survey responses for at least the last decade. Other factors include membership growth (22.9 percent) and satisfaction (18.7 percent), IDC/CAMEL ranking (16 percent), and share growth (13 percent).

A 457(b) plan permits executives to set aside more of their income to supplement retirement savings, while a 457(f) plan is an employer-funded retirement benefits program that a credit union might structure to reward and retain executives, Pesh explains. In the latter case, for example, the program might be designed to entice a CEO to stay on board for another two or three years and to maintain continuity by heading off “a mad dash to the door by other executives when the CEO retires.”

There is also increasing interest among credit unions in split-dollar life insurance plans as an alternative to or supplement for 457(f) plans, with 25.7 percent of respondents offering that benefit to their CEOs (up from 21.1 percent in 2015). These plans can be more cost-effective for credit unions and provide more flexibility for executives to use the funds in a more tax-effective manner than a 457(f) plan, Pesh says.

At the same time, “regulatory examiners are looking more closely at executive compensation, particularly split-dollar life insurance plans, and trying to understand what these plans are, how well credit unions are addressing the risks, and whether they’ve engaged an outside attorney or third-party expert to help assess the structure and risks of these plans,” Pesh says.

In addition to data on the compliance officer position, this year’s survey also includes responses to new questions about CEO contracts. Almost half (46.2 percent) of participating credit unions have negotiated an employment contract with their chief executives. The most common lengths of those contracts are three years (39.5 percent), five or more years (34.1 percent), and one year (14.7 percent).

In terms of contract components, 83.7 percent of respondents reported addressing severance pay, 59.4 percent including change-in-control (such as in a merger situation) provisions, 42.9 percent laying out an executive benefit plan, and 36.4 percent addressing continuation of certain benefits post-termination and/or a non-compete covenant. Less than a third of contracts (32.6 percent) offered by participating credit unions include a covenant not to solicit, which typically is structured to prohibit the departing executive from recruiting employees for a set period of time.