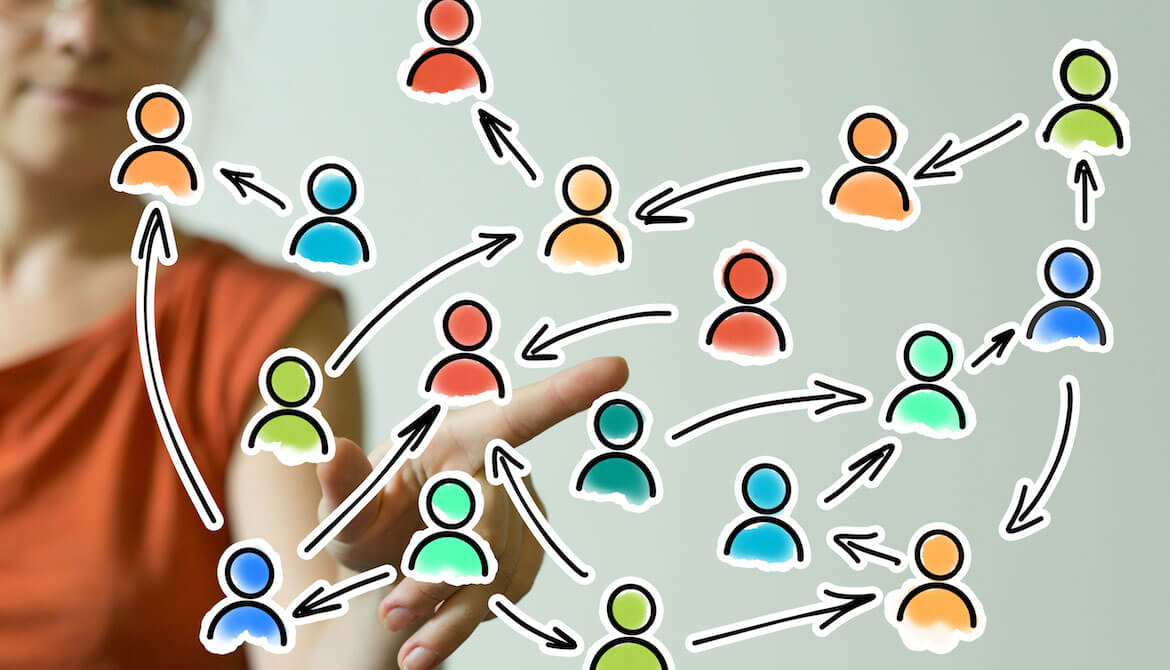 Melissa Marquez has had a distinctive career path: Her first credit union job was as the CEO of Progressive Neighborhood Federal Credit Union in Rochester, N.Y. (which later merged into $4 billion Visions Federal Credit Union, Binghamton, N.Y.) After earning her master’s degree in community economic development, Marquez was assisting the start-up credit union in 1995 to develop its marketing and business plan when the founding board asked her if she would be interested in leading the new organization. She held that position for eight years before taking a sabbatical. When she returned to the credit union sector, her intention was to work as a loan officer, which she did for Genesee Co-op Federal Credit Union—until its CEO left and the board asked her to step into that role.

“I told the board, ‘I’ll do this for a year,’ but I found that I really enjoyed leading a credit union and a staff of this size,” says Marquez of the $20 million Rochester, N.Y., credit union that serves 4,000 members. “It wasn’t a startup. It had existed for 22 years when I became CEO. So, it wasn’t the usual path for becoming a CEO, and in the process, I’ve had the opportunity to meet many other women CEOs in the credit union movement.”

Recently, her discussions with credit union CEOs and women who lead other businesses have focused on the possibilities of a new organizational structure for the growing Genesee Co-op FCU. When Marquez was hired as CEO in 2006, the then-$7 million credit union was struggling financially, but it has grown steadily since, expanding assets and loans by 42 percent over the past four years.

“We’re going to continue to grow, and as we grow, we likely will be taking on additional pieces of organizational structure and management that, for the most part, were created through the lens of how a man would create it, not a woman,” she notes. “I’ve been wanting to speak to other female CEOs and executives about how they’ve restructured their organizations with a different model of management.”

In her first steps toward a new organizational structure for her team, Marquez aims to give staff more autonomy in their work and encouragement “to become the face of the credit union” by taking on community speaking engagements to talk about Genesee Co-op FCU, joining community boards and volunteering in other forms. 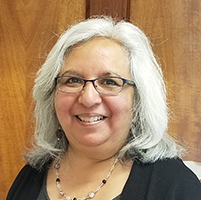 “I want everyone to have the knowledge of how the credit union is doing—to see where we’re succeeding and failing, to see what goals we didn’t meet and to be understanding of the complexities of running a financial institution.”

“I’m a big proponent of questioning everything. Just because it’s always been done that way doesn’t mean it’s the best thing for the credit union,” she says. “So we are on a quest to decide how we continue to build this credit union.”

“I want everyone to have the knowledge of how the credit union is doing—to see where we’re succeeding and failing, to see what goals we didn’t meet and to be understanding of the complexities of running a financial institution,” she says.

Marquez is also encouraging all staff to expand from what they do now and become certified financial counselors. This way, they can work with members to improve their credit standing and training all employees to make loans.

“Under the old model, I was the sole loan officer, but now we have multiple people participating in the process, because in the end, it will serve our members better,” Marquez says. “And lending is what helps make us profitable.”

In short, Marquez’s goal is that all employees are empowered as “cross-solvers”  rather than cross-sellers, another distinction she suggests may be the hallmark of a financial institution organized and run by women. “I feel like it puts a new hat on our staff, as they think about how we help our members solve problems—and they’re also thinking about how to help the credit union solve its problems and improve processes that maybe aren’t working as well as they could,” she adds.

Karen Bankston is a freelance writer based in Oregon.