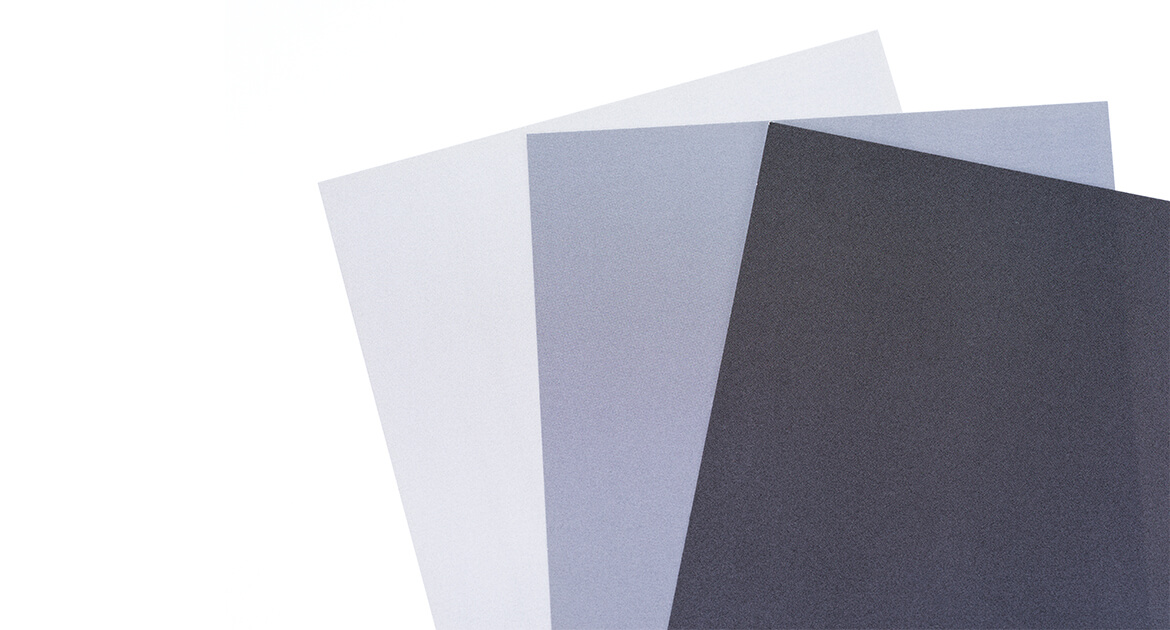 Credit unions can learn from hospitals and banks about options that lie between ‘merge’ and ‘don’t merge.’

Like credit unions, not-for-profit hospitals do not have stockholders with the normal profit and capital appreciation objectives. Not-for-profit hospitals’ governance processes and organizational cultures are often similar to credit unions, too. Also like financial services, the degree of industry change and turbulence in healthcare is significant and accelerating. Both industries find themselves in challenging times.

As a director and chair of a large community hospital for 15 years, I see strong similarities between these two types of institutions and believe credit unions can discover significant learnings from hospital merger activity that may help keep consolidations a viable option for credit unions.

Typically, most organizations (and boards of directors!) prefer to remain independent—and not merge with another organization—if they can be reasonably successful on their own. In the for-profit, stock-owned situation, mergers often occur because an acquirer makes an offer that is “too good to refuse.” The buyer offers a significant premium to the seller, which overcomes this preference for independence and generates a faster and higher gain for stockholders versus remaining independent.

But not-for-profit hospitals don’t have stockholders who would receive financial gain from such a premium, even though some hospital merger deals include the buyer funding a sizable charitable foundation to benefit the community. Credit unions don’t either. As such, mergers of hospitals and credit unions are most likely to be considered when an institution is in severe distress or close to failing.

So, why have hospitals been more willing to affiliate/merge compared to credit unions? There are many possible reasons. Research from the University of Chicago Booth School of Business focuses on one possibility: Hospitals (and hospital regulation) have discovered a variety of structures that allow hospitals to capture the benefits of cooperation and affiliation without requiring a complete merger—they have discovered various “shades of gray” instead of just thinking of merging versus not merging as a black-and-white issue.

Some shades are very light. These include simple cooperation agreements. Others are more complex joint ventures, analogous to some of the more complex credit union service organizations owned by more than one credit union. Others are “darker gray” in that a hospital “joins” or “merges” with a hospital group but retains certain “reserve powers” at the local institution level, similar to the bank holding company model, which we’ll discuss next.

What can credit unions learn from banks about affiliations? Decades ago community banks obtained regulatory approval for the bank holding company structure. Under this, a local bank would remain legally independent, but become part of a holding company.

The original motivation was to overcome branching prohibitions that made it difficult for banks to expand geographically. However, many bank groups discovered that the holding company was a valuable tool in two ways: First, it allowed the group to capture economies of scale and scope through shared holding company activities while preserving the “special sauce” of local, independent banks. It also helped overcome concerns from individual banks about losing independence and community ties.

Two noteworthy examples of this concept in action are the former BankOne empire and the current Wintrust system. BankOne convinced over 130 banks to join its “uncommon partnership” to get economies of scale and scope while retaining local control over most important decisions and activities. Wintrust, headquartered in Ill., is currently a $27 billion bank group that operates 15 banks with separate charters and different brand names.

As a community bank owner, director and CEO, I have seen first-hand that the bank holding company structure can capture significant scope and scale benefits and, more importantly, that it can be a powerful tool in convincing a community banker to join a bank “family” without losing all control and independent identity.

In all, credit unions can learn from hospitals that shades of gray structures can overcome concerns about maintaining organizational independence while allowing participating institutions to capture economies of scale. They can learn from banks about a holding company structure as a proven and successful shade-of-gray structure.