Pay Inequality by the Numbers 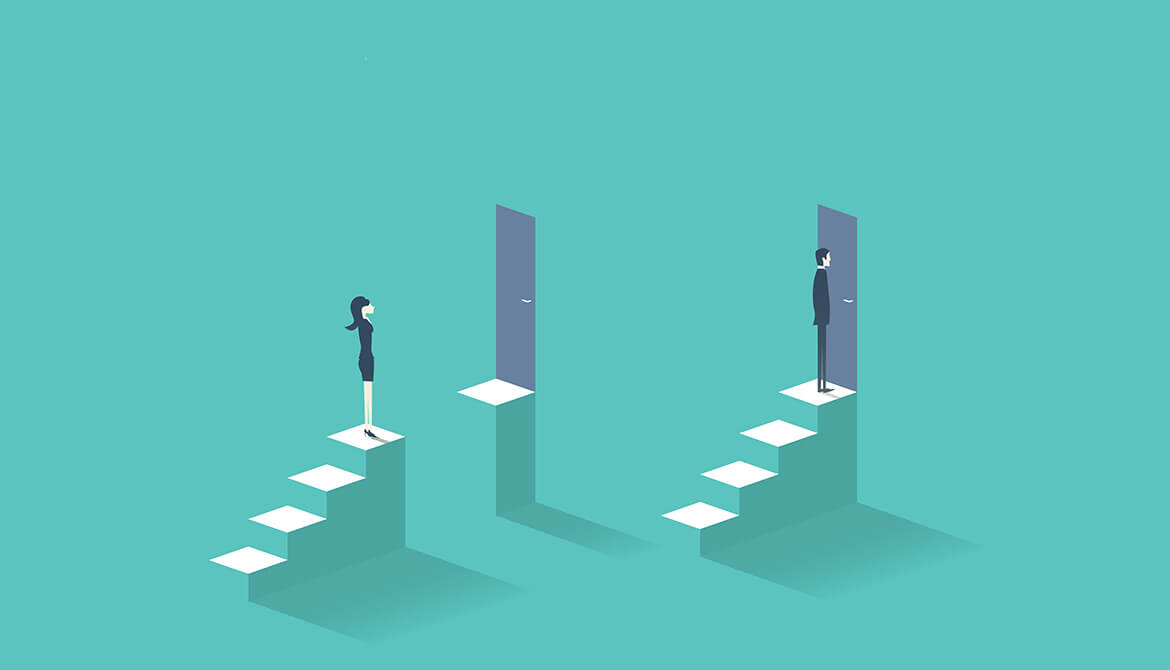 Statistics show a gender gap exists in many businesses. How can you determine the situation in your own shop?

On one hand, the statistics on pay equality are depressingly familiar: Women earn less than men across the board, and it may take decades to close that compensation gap. On the other, attention is at long last driving action, as employers—credit unions among them—take steps to quantify the pay gap as a first step toward rectifying the problem.

In the United States, women earn less than men doing the same work, an average of 80 cents on the dollar, and the rate is even lower for African-American women (63 cents) and Latinas (54 cents), according to the organization Equal Pay Day. The Canadian Women’s Foundation reports an even wider gap, at 74 cents for women for every $1 paid to men. Pay inequities have a lifelong negative impact on women, following them into their elder years in the form of smaller Social Security, retirement and other salary-based benefits.

Applying the rate of change in women’s wages over the past half-century, a study by the American Association of University Women notes it could take another 40 to 100 years to close the pay gap, depending on the research model applied. Activists and employers are working to speed up that process. There’s even a special day designated to highlight both pay inequality and strategies to close the gap—Women’s Equality Day, Aug. 26, the anniversary of the ratification of the 19th amendment, which gave American women the right to vote.

What’s behind the pay gap? As the AAUW study notes, “segregation by occupation is a major factor,” as women self-select into lower-paid fields like education, health care and office work. Family-related time away from work and a tendency to seek out part-time employment also contribute, but “discrimination and bias against women in the workplace are also culprits in the pay gap,” as borne out by the thousands of complaints submitted annually to the federal Equal Opportunity Employment Commission, many of which are decided in favor of the women who filed them.

The first step to correcting pay inequities is identifying them. At Collins Community Credit Union, where women outnumber their male colleagues by two to one, pay equity is a “top-of-mind issue” that the credit union monitors carefully, says VP/HR Jessica Long, a CUES member. The $1.2 billion Cedar Rapids, Iowa, credit union (with 320 employees) works annually with a compensation consultant to ensure pay equity across positions based on both internal and external surveys, consistent with employee demographics and a comparison of pay scales similar to its staffing model in markets across Iowa. And whenever the credit union posts a job opening, the HR department reviews pay for every position for that wage grade to ensure continued parity.

“We did find, once we started working closely with the outside consultants, that there was room for improvement. We took the approach that we wanted to be better aligned, so we made some changes at that time,” Long says. “As we’ve gone on, we continually evaluate every year to make sure pay is still in alignment and, if something’s happened within the region and we need to make a movement, we definitely do so.”

“It would be easy to say, ‘Let’s wait for the next budget discussion,’ but honestly it’s too important to do that,” says Collins Community CU CEO Stefanie Rupert, CIE, also a CUES member. “I think that you can always find the dollars that might have been earmarked for another project, because this is truly much more important than any other work we do. Our employees are our greatest asset.” 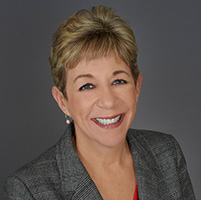 “Even if you’re doing well, you can’t be complacent. You have to keep looking for ways to make things better.”

“You’re only as good as your people, and we are very employee-centric,” she adds. “If our employees are happy, then our members will be as well.”

Launch Federal Credit Union also conducts an annual compensation analysis, hiring a labor law firm to look for discrepancies in compensation, based on gender and race/ethnicity, for positions across the organization. Though that analysis has found no significant pay inequities, the credit union remains committed to a regular review. “Even if you’re doing well, you can’t be complacent. You have to keep looking for ways to make things better,” says CUES member Lorrie Candiotti, CCE, SVP/COO of the $785 million, Merritt Island, Fla., credit union.

A year before Candiotti joined the Launch FCU executive team in 2015, the credit union purchased an automated compensation system, Compease, from HR Performance Solutions that provides an efficient and accurate means of monitoring salaries to ensure that they are consistent externally with local market ranges and internally across and within positions.

From her view as a former banker, Candiotti noticed immediately that credit unions are “a very female-friendly industry, much more so than banking.” At Launch FCU, for example, 90 percent of its 225 employees are female, but what really sets the credit union apart from banks and other businesses are that half of the executives reporting directly to the CEO are women, as are 82 percent of managers and professionals. (That latter category includes positions like systems operator, network administrator, digital marketing specialist, mortgage loan officer and executive assistant.) In addition, 40 percent of board members and volunteers serving on committees are female.

“They say the tone is set at the top, so I think these numbers set a pretty good tone for our credit union,” she says.

And so, individual credit unions and CUSOs are beginning to take the deep dive required to identify and correct pay inequities.

“You can do quick assessments, looking at the gender of incumbents in particular roles and even looking across the organization to assess pay in comparison to years on the job,” Heckler says. “Those are the kinds of surface-level comparisons credit unions can do and say, ‘We’re doing OK,’ or, ‘We’re not that bad.’ But if you dig down to a true statistical assessment with proven models that span all the drivers of pay, you may find issues that need to be addressed.”

Ferreting out pay inequities across jobs and departments requires careful analysis. Job evaluation models have been developed to compare dimensions such as complexity of work, depth and breadth of required knowledge, the nature of interpersonal contacts and work conditions, the AAUW study explains. These models are designed to assess differing jobs based on the required levels of knowledge and responsibility. 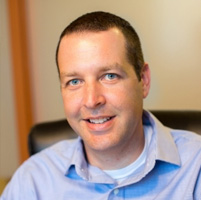 “Unfortunately, bias comes in subconsciously. People often don’t realize that gender, ethnicity or other factors are entering into their decisions.”

The goal in such compensation analysis should be an apples-to-apples comparison, suggests Michael Becher, CPA, vice president of Industry Insights, Dublin, Ohio, the company that administers the CUES Executive Compensation Survey.

CUES began in 2017 giving participating credit unions the option to add gender to the data they share on executive compensation through the survey, but it may take a year or two to gather adequate sample sizes to facilitate useful salary and bonus comparisons based on gender, Becher cautions. Even then, that is just one of several factors that should be considered in crunching the numbers.

In an ongoing statistical analysis of the CUES survey, Industry Insights reports that asset size, education levels, years of experience in financial services and CCE certification largely explain variability in compensation for the CEO and most other executive positions, so those factors should be considered in any analysis on gender pay equity, he says.

In studying their internal compensation practices, Becher recommends that credit unions conduct “no-name” reviews that compare pay and bonuses for individuals in the same or closely similar positions by level and range of responsibility, years on the job with the credit union and in the industry, education, performance evaluations and peer reviews.

“You can look at this data and compare: Are we paying these people appropriately? Are these positions tiered properly? How is the person who appears most valuable on paper paid in relation to others in the same position?” he says. “It’s always a good practice to take a step back and look at what you’re paying and why.”

This type of analysis is especially useful in the current highly competitive job market, in which employers are paying a premium to recruit top talent, as a means to ensure that existing staff are not underpaid in comparison, he adds. And it may be useful for credit unions to engage compensation specialists on a periodic basis to ensure that their pay practices remain equitably aligned.

“Unfortunately, bias comes in subconsciously. People often don’t realize that gender, ethnicity or other factors are entering into their decisions,” Becher notes. “And when there is turnover at the managers’ level, you have different people making hiring decisions over time. Doing regular checkups is a good idea.”

Karen Bankston is a long-time contributor to Credit Union Management. She is the proprietor of Precision Prose, Portland, Ore.