Data Scientists in the House 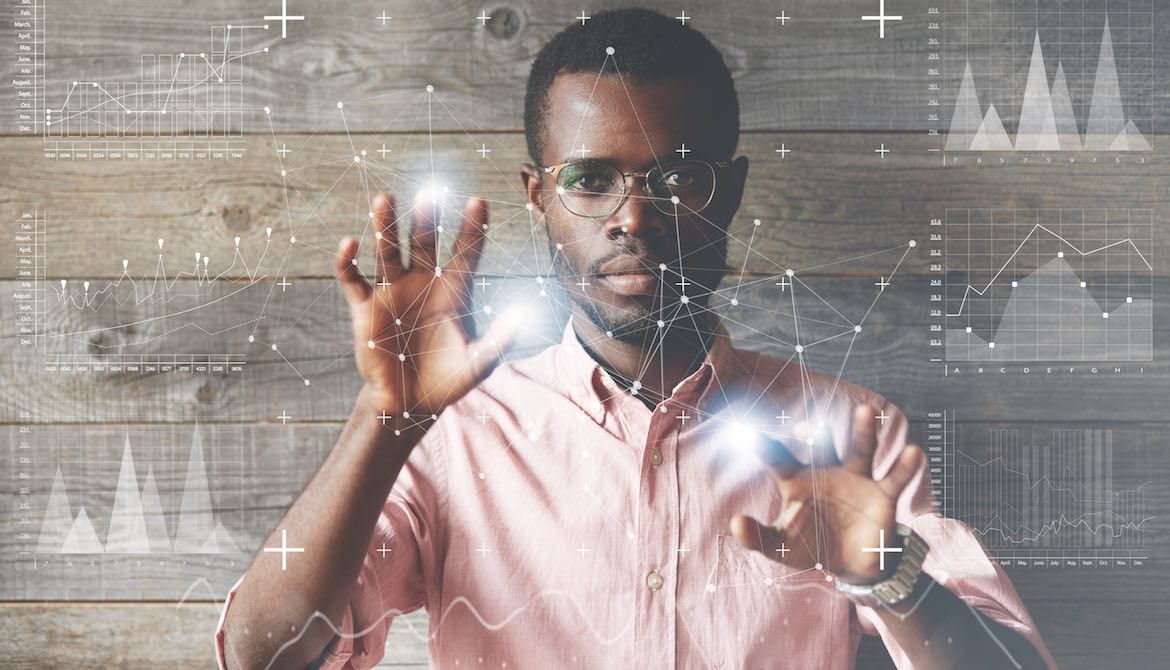 CUs should look to staff or collaborate with true technology inventors.

Artificial intelligence and machine learning are technologies developed by computer and data scientists. Data analysts have become key members of credit union staffs. Data scientists, however, are rare and expensive, so most credit unions rent them as needed instead of hiring them.

Only the largest financial institutions are investing in employing true data scientists, says Kirk Kordeleski, senior managing partner and chief strategy officer at BiG Consulting, Long Island, New York. The rest are hiring data analysts with math and computing skills to run data mining and analysis activity—but at the manager level, not the executive level, he reports. They are technology users, not inventors. “You can’t hire a math major and turn him or her into a data scientist by sending them to a two-week school. Some credit unions are trying this, but they underestimate the complexity of the activity,” he insists.

Hiring true data scientists is indeed a financial stretch for most CUs, agrees Sabeh Samaha, president/CEO of Samaha & Associates, Los Angeles. As such, they need to collaborate—to push vendors and organize credit union service organizations to develop AI products—so they can compete with what the very big banks are building, he advocates.

But cost hasn’t stopped CUs like $2.4 billion Royal Credit Union, Eau Claire, Wisconsin, from making big personnel moves. “We hired Pam Haller as EVP and chief digital experience and marketing officer last year,” reports CEO and CUES member Brandon Riechers. “We’re in the process of hiring a chief technology officer. Two of our team members in the IT area went back to school to earn master’s degrees in data science, and we consider them home-grown data scientists.”

The payoff? Stay tuned. “We’ve been using our new tools and expertise for increased target marketing for a few months now, but it’s too soon to have reportable results,” he says. cues icon