The Future of Floating Rates 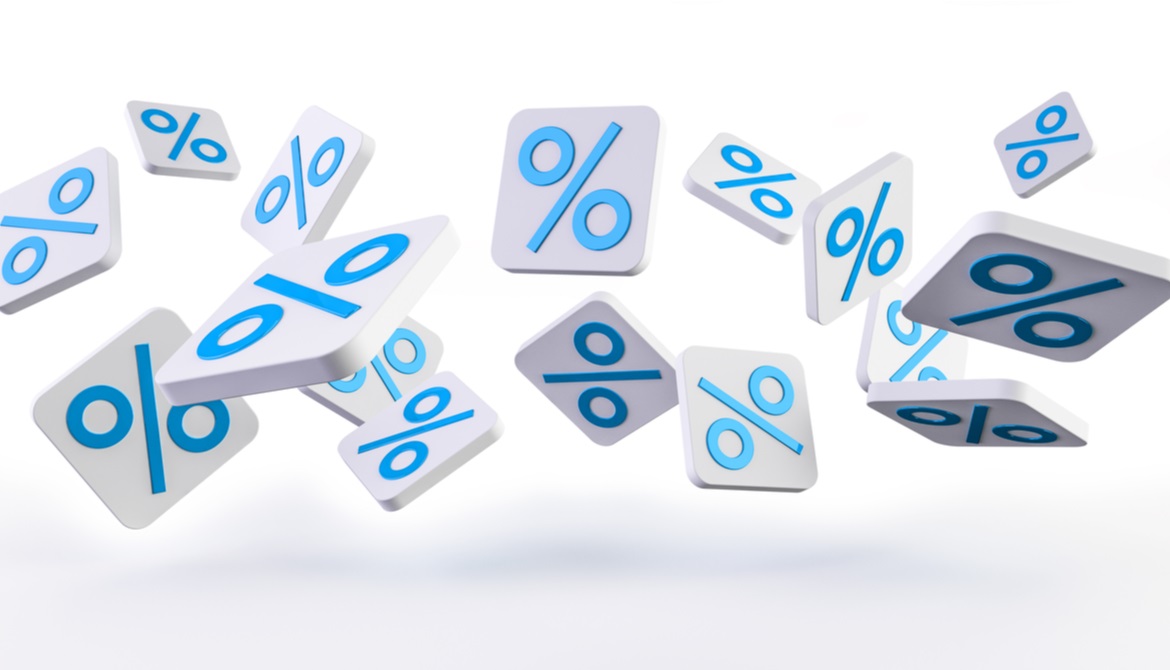 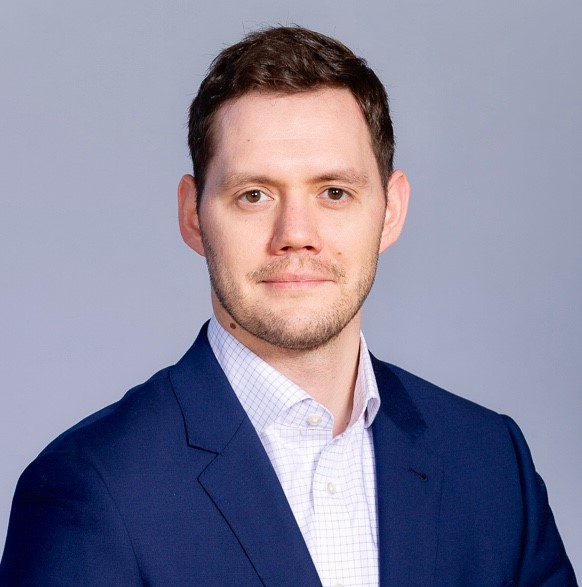 This was originally published by Accolade Advisory and is reprinted with permission.

Originally utilized in 1969, LIBOR—the London Interbank Offered Rate—was officially adopted by the British Bankers Association in 1986 as a benchmark rate and has subsequently become the world’s standard measure for the current rate at which banks lend to one another. LIBOR rates are set by banks on a daily basis, with each bank providing the estimated rate at which it expects to borrow funds at a series of maturities (as well as a variety of currencies, which has led to Euro and Yen LIBORs, among others).

The presence of such a robust interest-rate setting process led participants in interest rate markets to adopt LIBOR rates as the basis for a wide variety of financial products. As of year-end 2017, interest rate swaps tied to a LIBOR rate totaled $101 trillion, while fixed income securities utilizing LIBOR totaled $41 trillion. Those securities are held on the balance sheets of the majority of large financial institutions in the country. LIBOR exposure can most commonly be found in the investment portfolios of banks and credit unions in the form of variable rate mortgage-backed securities and collateralized mortgage obligations.

However, LIBOR’s use is not confined to derivatives and investments. Financial institutions across the country utilize LIBOR as the basis for setting interest rates on residential adjustable-rate mortgages and home equity lines of credit. Those loans are often securitized and can be found in either the investment or loan portfolios. Similarly, LIBOR is commonly used in the pricing of commercial loans and mortgage-backed securities.

The 2008 financial crisis exposed flaws in the LIBOR rate-setting process. The banks that participate in this market were found to have provided LIBOR rate submissions that did not reflect actual lending conditions. Additionally, post-crisis changes in bank regulation led the interbank lending market to shrink dramatically. This created a situation where LIBOR’s role as a benchmark rate vastly overstated its importance as an indicator of current lending rates. As a result, British banking regulators determined that LIBOR did not accurately reflect true interbank lending rates and decided to remove the requirement that banks participate in LIBOR rate-setting panels beyond 2021. This means there is no guarantee that LIBOR rates will continue to be produced past that date, or that the rates produced would reflect rate submissions from a large panel of participant banks.

What Will Replace LIBOR?

Following the decision from British banking regulators to effectively end LIBOR, the Federal Reserve convened a panel of U.S. regulators and market participants to form the ARRC (Alternative Rate Reference Committee), which was tasked with finding a replacement. This committee selected SOFR (the Secured Overnight Financing Rate) as its intended replacement rate.

SOFR is an interest rate that reflects the average cost of overnight funds in the Treasury repo (repurchase agreement) market. As all trades in the repo market are collateralized by holdings of U.S. Treasury bonds, there is no credit risk to these trades. As a result, SOFR is a materially different rate from LIBOR.

To effectively replace LIBOR’s role as a benchmark for swaps and securities, two additional enhancements are needed:

Differences Between LIBOR and SOFR

Concerns for Holders of LIBOR-Based Investments and Loans

Loan originators must determine whether the rates on newly originated variable rate loans will use LIBOR or another index (such as SOFR, Prime or U.S. Treasury rates). This decision cannot be made in isolation, as borrowers and downstream investors may push back against these changes. Additionally, loan originators must determine whether they are able to change the terms of existing loans, should they choose to adopt a new pricing scheme.

Investors face a similar set of choices as they determine the optimal variable rate index for their new investment purchases. For existing investments, investors must determine the ability (or willingness) of the investment’s servicer or issuer to change the reference rate used in a given financial instrument. That ability varies based upon the contract language in place when that investment was created. Even within specific asset classes, revisions in these documents and prospectuses over the years have changed the rules set in place to determine the fallback interest rate, should LIBOR not be available.

The company that now maintains LIBOR (ICE Benchmark Administration) has the authority to re-define LIBOR and has begun to solicit market feedback on that process. While it has not yet designated term SOFR as the official replacement, that outcome seems very likely. Additionally, it is not yet clear how legal documentation for existing investment products will be amended. However, both these issues are known and will be addressed.

As the ARRC’s transition plan (taken from its April 2019 publication titled “SOFR: A Year in Review”) indicates below, final recommendations for language in new floating rate products have just recently been issued. Only after this new contract language is finalized will market participants tackle the changes necessary for existing investment contracts and prospectuses.

The key steps in the near term are the market’s continued adoption of SOFR as a benchmark rate and ICE’s process for re-defining LIBOR.