Why Buy Insurance From a Credit Union? 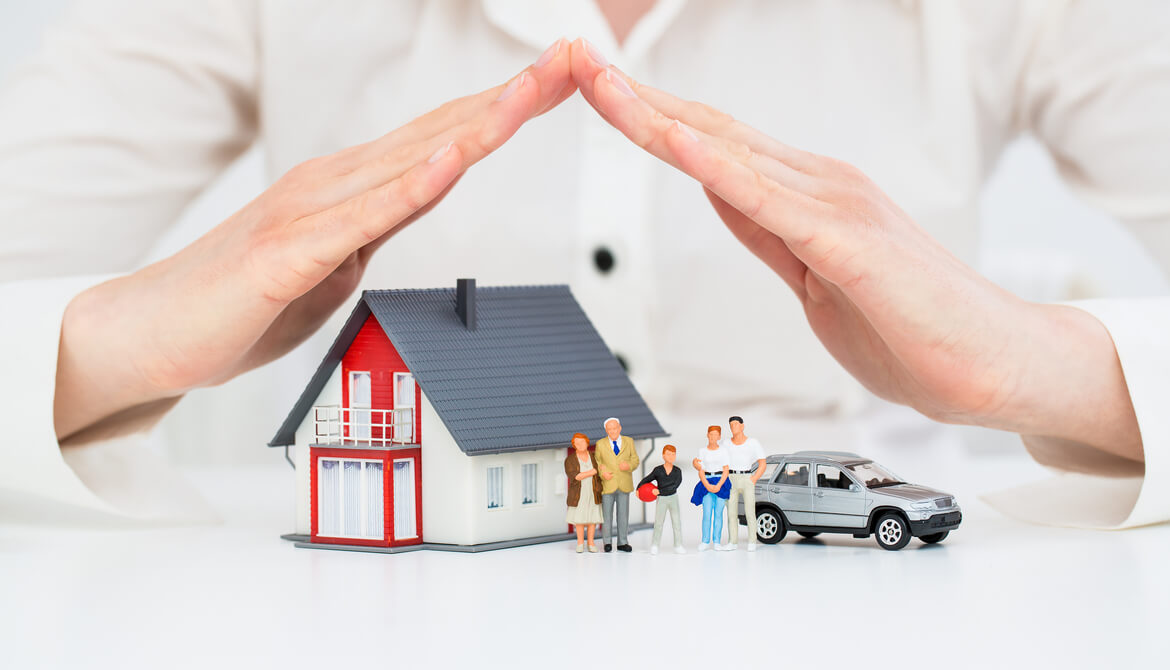 A very important five-letter word attracts members that need these products—and it’s not “price.” (Although that matters too.)

The most obvious reason a member—or non-member, if your credit union sells insurance through a credit union service organization—might go to a CU for insurance rather than an insurance company or some other provider is this: “They trust their credit union,” says CUES member Jim Sarver, SVP/member experience and financial life planning at $1.8 billion Lake Trust Credit Union, Brighton, Michigan.

“I think most members trust their credit unions,” he adds. “So when we get products and services like this out in front of them, they listen to us.”

An example of that theory put into practice is SELCO Community Credit Union’s Medicare product. “Medicare is really overwhelming,” says Nick Bloxham, VP/insurance services at the $1.6 billion CU based in Eugene, Oregon. “When you’re 64 1/2, your mailbox just gets chucked full of advertisements and letters. Most people don’t know what to do with that. They don’t know how to navigate all those options on their own. They want to talk with somebody about it—and that’s where we come in.”

The credit union sends its members a card as their 65th birthday approaches that says, “Give us a call when you’re ready to start thinking about Medicare.”

“And a lot of them do,” Bloxham shares. “They say they call us rather than one of the million other mailers they got because they trust us.”

As is often the case, cost plays a role, too. Credit unions have an opportunity to be competitive.

“We don’t mark up our products nearly as much as … other places do, like car dealerships,” says Curtis Onofri, VP/lending at $246 million Pathways Financial Credit Union, Columbus, Ohio. “If you go buy a gap policy from them, they charge anywhere from $600 to over $1,000. Our policy is only $345 right now.

“We’re passing along that product to our members at a very low cost,” he adds, “and that makes a big difference.”

Of course, all of this only matters if consumers are aware your credit union sells insurance. And most are not. Although Lake Trust CU works hard to get the word out about it, Sarver says, “many of our members still don’t know we offer insurance.”

The solution, he says, is to “keep the message out in front of them. We as credit unions have a lot of messages we want to send to our members, so we have to do it in a way that doesn’t create chaos. But we still have to do it.”

Eventually, the insurance messages will stick. “As we develop that full financial relationship with our members,” Sarver predicts, “they’ll look to us more and more for things like this.”

Bryan Ochalla is a former editor of CU Management who writes from Austin, Texas.