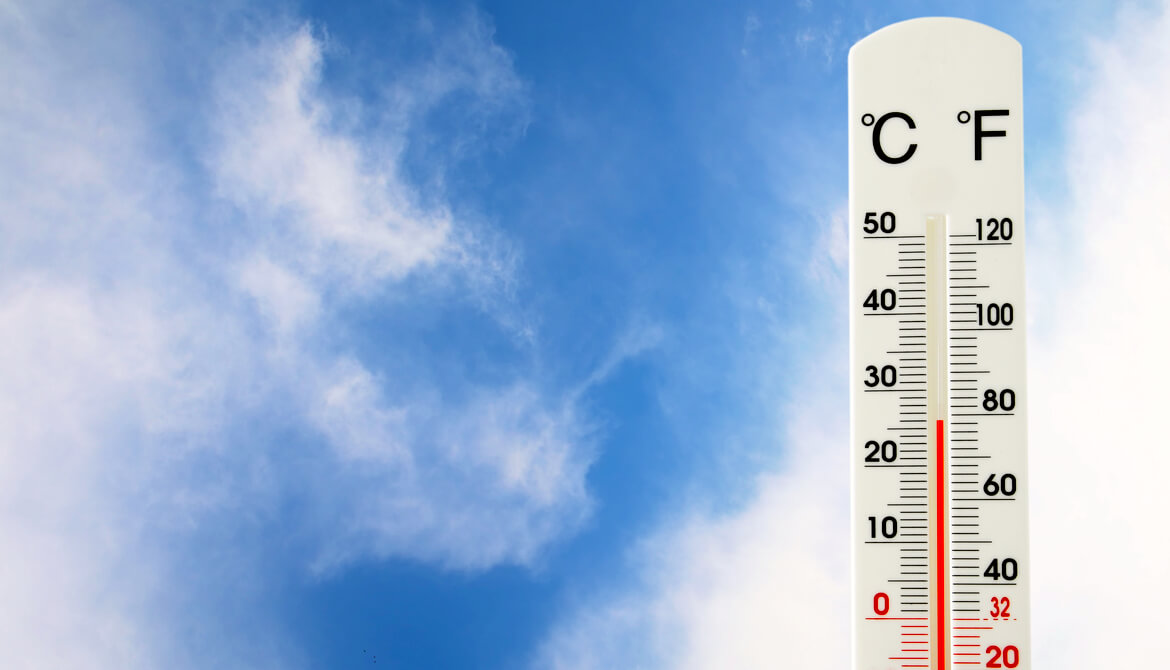 These credit unions are taking a warmer approach to collections to help struggling members get debt repayment back on track.

Petitioning delinquent debtors for payment is a tough business, but many credit unions see that as a last resort and look for friendly ways to help a struggling member.

“Remediation efforts are often successful and gratifying,” says Ashley Kemp, AVP/manager of lending and collections at $500 million Tucson Federal Credit Union, Tucson, Arizona. “We had one longtime member who had a mortgage and credit card with us,” she recalls. “He was regularly making his payments until he lost his job in 2016 and his household income was cut in half. It took him over a year to find a new job, and he started skipping payments.

“We noticed, investigated and opened continuous communication with our member through phone and email. We discovered that he also had a car loan, a title loan that was not on his credit report, so that added to the challenge,” she explains. “He really wanted to keep his house, so we delayed the foreclosure process.

“Getting a new job was critical, so we followed his job search,” Kemp reports. “We knew when he had interviews. We knew when he got an offer he accepted. We knew when he would start, what his salary would be, when his first paycheck would be deposited. And that gave us confidence to be flexible. … He started working again. He started making payments again. He kept his home. We kept our loan on the books, and it is now performing as expected.”

Specific reasons for missing payments vary, but the most common is loss of income due to unemployment or extended illness, agrees Brandon McCormick, VP/default management at $41 billion State Employees’ Credit Union, Raleigh, North Carolina. The branch lender starts the collection process for the credit union but frequently enrolls members in a centrally administered mortgage assistance program where they get forbearance in the form of permission to defer payments without penalty while they recover or find a new job, he explains.

At the end of the forbearance period, the member is expected to resume normal payments, not make up for the missed payments with one big payment, McCormick reports. “After they make consecutive monthly payments equal to the number of past due payments, we consider the loan performing and extend the payments.”

The credit union doesn’t formally track the member’s progress during the forbearance period, but members often let their branch contact know how they’re doing, he adds.

It usually works. “We have a 74% success rate,” McCormick says, “which we think is pretty high. Obviously, we would like to see 100%, but unfortunately not every case ends up with the member recovering from their hardship.”

When a member loses income because of a serious disability, State Employees’ CU makes exceptions. “With a long-term disability covered by insurance, it can sometimes take several months to a year to get the claim settled and the income turned on,” McCormick explains, “so we work with the member and monitor the process. It’s not the member’s fault. But we do require the member to give us documentation from the attorney regarding the progress of the disability claim.”

How would the State Employees’ CU work with a member who was disabled in an accident and suing for damages? Or a member who stopped paying while they cared for a dying parent if the member stood to inherit quite a bit of money?

“We haven’t really seen such situations,” McCormick says, “but we would talk with the member, collect documentation and make the best arrangement we can. We deal with estates and heirs frequently and give them time to sell a house or collect on a life insurance policy to settle a deceased member’s debt.”