Good Governance: The Importance of a Truly Independent Supervisory Committee 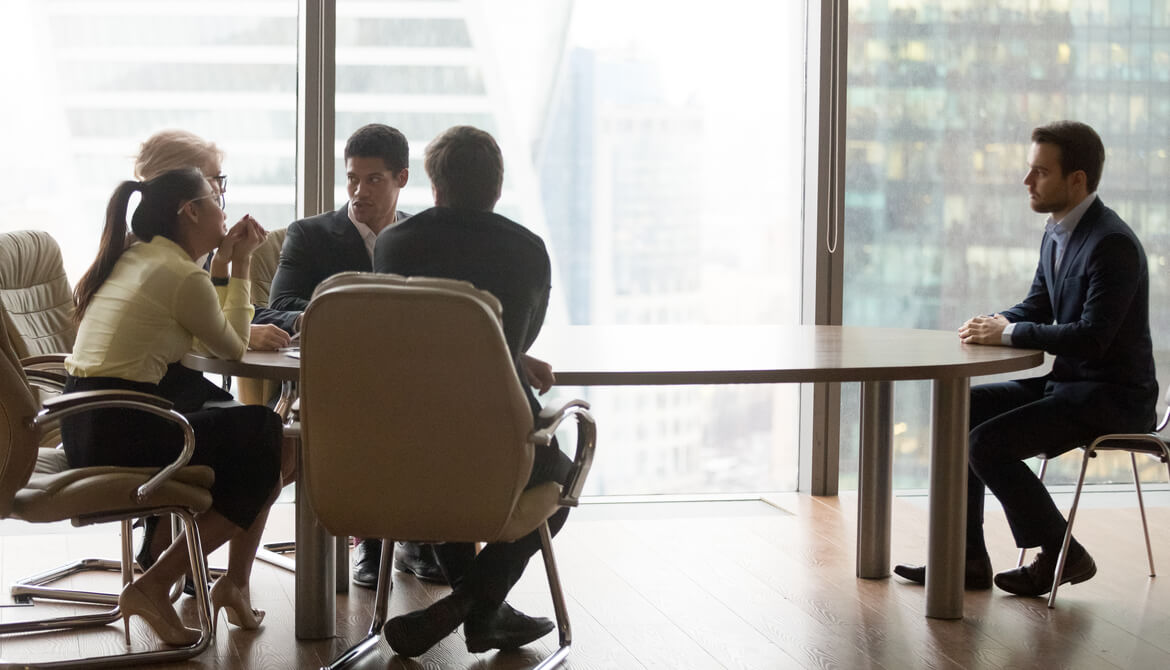 If you’re shifting to an ‘audit’ committee instead, be careful not to sacrifice independent oversight at the altar of efficiency.

We’ve seen an important trend relevant to a good number of state credit unions nationwide. It’s one of those quiet trends that we believe could—in the long run—have significant governance consequences, perhaps for the entire credit union community. It is the transition of a good number of supervisory committees to the form of an audit committee. And with more state regulations allowing such a transition, more and more credit unions are taking the opportunity to make it.

The difference between supervisory committees and audit committees can at times be significant, and those differences often come down to two key factors:

The reality is, of course, that very few supervisory committees take either of these actions—even when perhaps they should. (Sadly, we have witnessed instances when we believe a credit union’s supervisory committee should probably have suspended or meaningfully investigated a board or committee member but didn’t.)

The important thing to remember here is that they could take such actions in the interest of the credit union and its members if supervisory committees were properly charted, effectively trained as to their responsibilities and courageously led.

The power to suspend or initiate a process to remove “any board member, executive officer or credit committee member” is a rarely used but still meaningful check on credit union leaders from engaging in acts that are unauthorized, unsafe or contrary to established laws and regulations. It is a far from a perfect means of deterring such misconduct, but when carried out thoughtfully and courageously by a determined supervisory committee, it can help save a credit union and its members from disaster.

To be fair, some states give audit committees the same authority to oversee board activities as a federal supervisory committee, but some don’t. What happens when an audit committee does not retain the authority to oversee the board? Then one leg of the credit union’s three-legged governance stool has essentially been removed.  Only two “legs” now remain: (1) the board (of which the audit committee is now a part); and, (2) management. In such instances, the three-part system of governance-related checks and balances has simply disappeared.

This unique authority in the credit union realm to oversee the board may not, however, be the essential differentiator between the two types of committees. The real difference may lie in their composition.

In contrast, audit committee rosters are almost always composed of board members. This is often seen as efficient, more harmonious and certainly much simpler. What it gains in efficiency, however, it may lose in objectivity and independence.

One must ask, for example, how likely it is that a committee composed of fellow board members will find fault with their own board’s governance efforts or even that of their individual board colleagues. Yes, in extreme cases it may still take action, but remember that’s if—and only if—they are in a state that still grants them the authority to do so.

If one of the primary goals of both supervisory and audit committees is to serve as part of a system of checks and balances on board and management, it is little wonder that outright eliminating or even psychologically constraining such a role would result in significantly greater efficiency, harmony and simplicity. Therein, of course, lies the very danger traditional supervisory committees were designed to protect against! Effective supervisory committees play a vital role in the overall governance of the credit union and an adequate degree of independence must be a cornerstone of their design. Be careful not to sacrifice one of the foundation stones of the credit union governance system at the altar of efficiency.

Jennie Boden serves as the firm’s managing director of strategic relationships and a senior consultant. She has more than 25 years of experience in the national nonprofit sector and served as the chief staff officer for two nonprofits before coming to Quantum Governance.

Quantum Governance provides credit unions, corporations, nonprofits, associations and governmental entities with strategic, cost-effective governance, ethics and management consulting, facilitation and evaluation. With more than 40% of Quantum Governance’s clients representing credit unions, the organization fields more engagements in the credit union community than in any other.