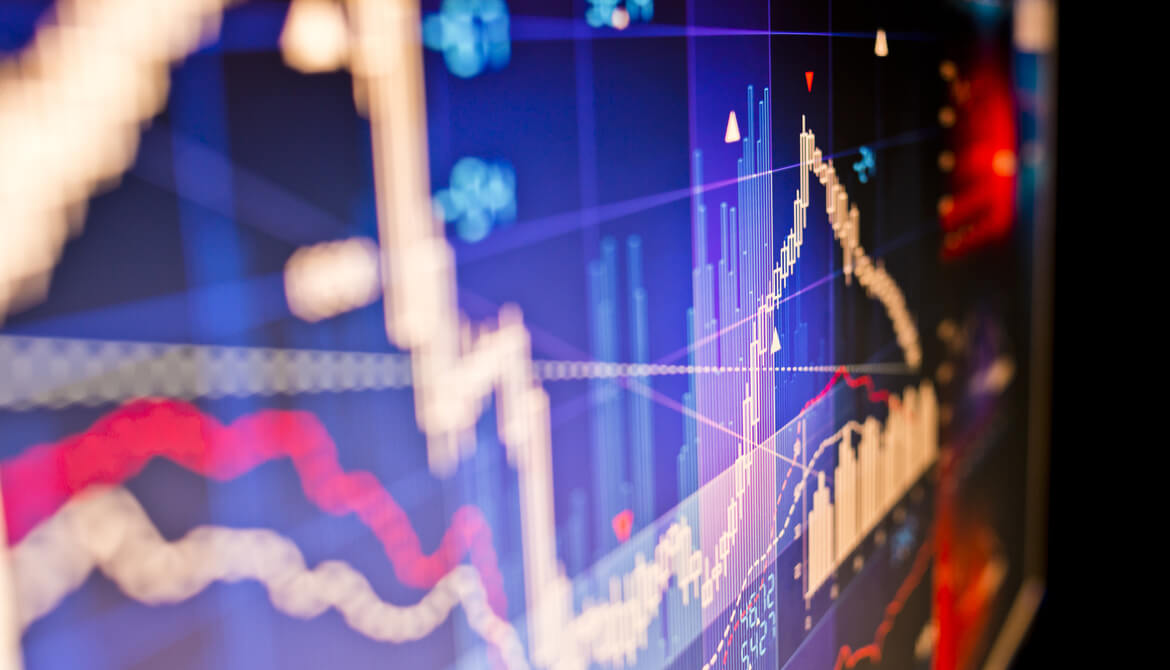 New territory is opening up for sophisticated credit unions: access to the capital markets, where long-term debts or equity-backed securities are bought and sold.

Last year $2.3 billion GTE Financial, a federal credit union based in Tampa, Florida, tested the new option for credit unions to do securitizations and reports success.

GTE Financial is usually a prodigious producer of automobile loans. In 2019, it originated $401 million of them, $305 million direct and $96 million indirect, according to CFO Brad Baker, a CUES member.

That was more than the credit union wanted to keep, which would normally be about 35% of the portfolio. From 2014 through 2018, GTE Financial divested $202 million of automobile loans through participations, each ranging in size from $1 million to $23 million.

“We need to meet member demand without distorting our balance sheet,” Baker explains.

Before last year, Baker essentially had two options for dealing with this volume: continue to participate loans out or slow down lending by raising rates—which, he notes, was not in the best interest of members.

In 2019 GTE identified a third option—securitization. In that year, it sold $175 million in auto loans in a single securities transaction, the first time a CU has used securitization since the National Credit Union Administration had advised that it was permissible.

Doing so was not simple, Baker recounts. “There are about a dozen third parties involved, from start to finish,” he recalls, “including two major rating agencies that did a thorough review of our automobile lending and collection operations as well as our management and operating practices, but we got the AAA rating from a major rating agency, which confirmed that we were doing it right.

“And there are several key players that an institution needs in order to execute this type of transaction,” he explains, “with the most important one being a credit union staff that has a good understanding of the lending, collections and the analytics of the loan portfolio.

“You also need a strong investment banker to walk you through the process,” he continues, “which involved approximately 100 timeline items.” Without the playbook from Stifel Nicolaus, St. Louis, the firm’s dedicated asset-backed securities department and its ties to the other vendors involved in such a transaction, it would have been difficult for GTE Financial to successfully navigate the process, he adds.

“And you need a strong, experienced law firm—we used Cadwalader, Wickersham & Taft LLP (New York)—to handle the documentation, including SEC compliance, which added up to reams of paperwork,” Baker says. “We also relied on our in-house counsel to study the legal angles of what we were doing. Because it was new to us and innovative for our industry, it took us 10 months, which was more than we expected, but I think we could do it in two now that we’ve learned the ropes.”

Baker says he would consider doing it again because auto lending volume is tracking the same for the first four months of both 2019 and 2020, with GTE Financial originating $146 million in auto loans in both years.

The securitization was very rewarding. “It increased our liquidity, leveled out our concentration of auto loans and provided transactional income, as well as providing a higher rate of servicing income throughout the life of the security,” Baker explains.

And participations are not without overhead. “Participations take about as much time for each transaction regardless of size,” he explains. “It takes time to search for and connect with each participating financial institution.”

“By using securitization, participations, and both public and private secondary loan sales channels, GTE ensures that our liquidity risk is kept low in both strong and weak economic times,” he says.

“It’s what credit card issuing companies rely on,” Hui says. “It can provide liquidity and funding for future loan growth. It can help reduce concentration risk if you’re too heavy in a particular asset. It can help you shape a loan portfolio. And it potentially can get you a little better return than participations or sales to the secondary market because a securitization can be segmented in tranches (portions) with optimal pricing for each tranche.

Subordinated debt, which ranks after other debts if a company falls into liquidation or bankruptcy, is another new option for credit unions to use for capital market funding, but it won’t be attractive to most CUs except in very specific circumstances, Hui says. You could get funding by issuing five-year subordinated debt at 5%, he illustrates, but if you could issue a five-year certificate of deposit at 3% and deal with a member instead of an institutional investor, why wouldn’t you do that? “It’s probably even less useful than securitization for funding, although it might possibly help from a capital perspective.”

Rules for treating credit union subordinated debt are still evolving, but for now it can be counted as risk-based capital. However, NCUA’s risk-based capital rule has been delayed until 2022. For CUs with growth constrained by liquidity or capital, subordinated debt can help with liquidity, but it’s too early to tell whether it can increase capital, Hui says. But it may be a good Plan B option if you can’t attract enough deposits.