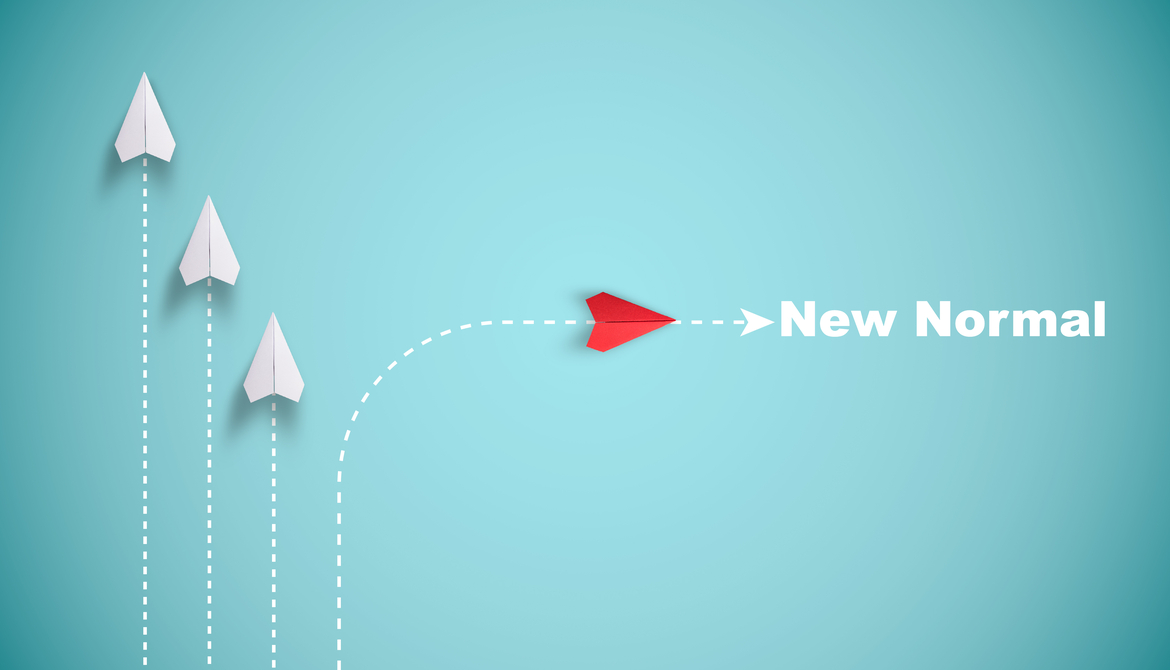 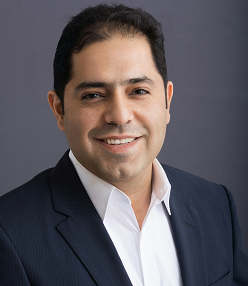 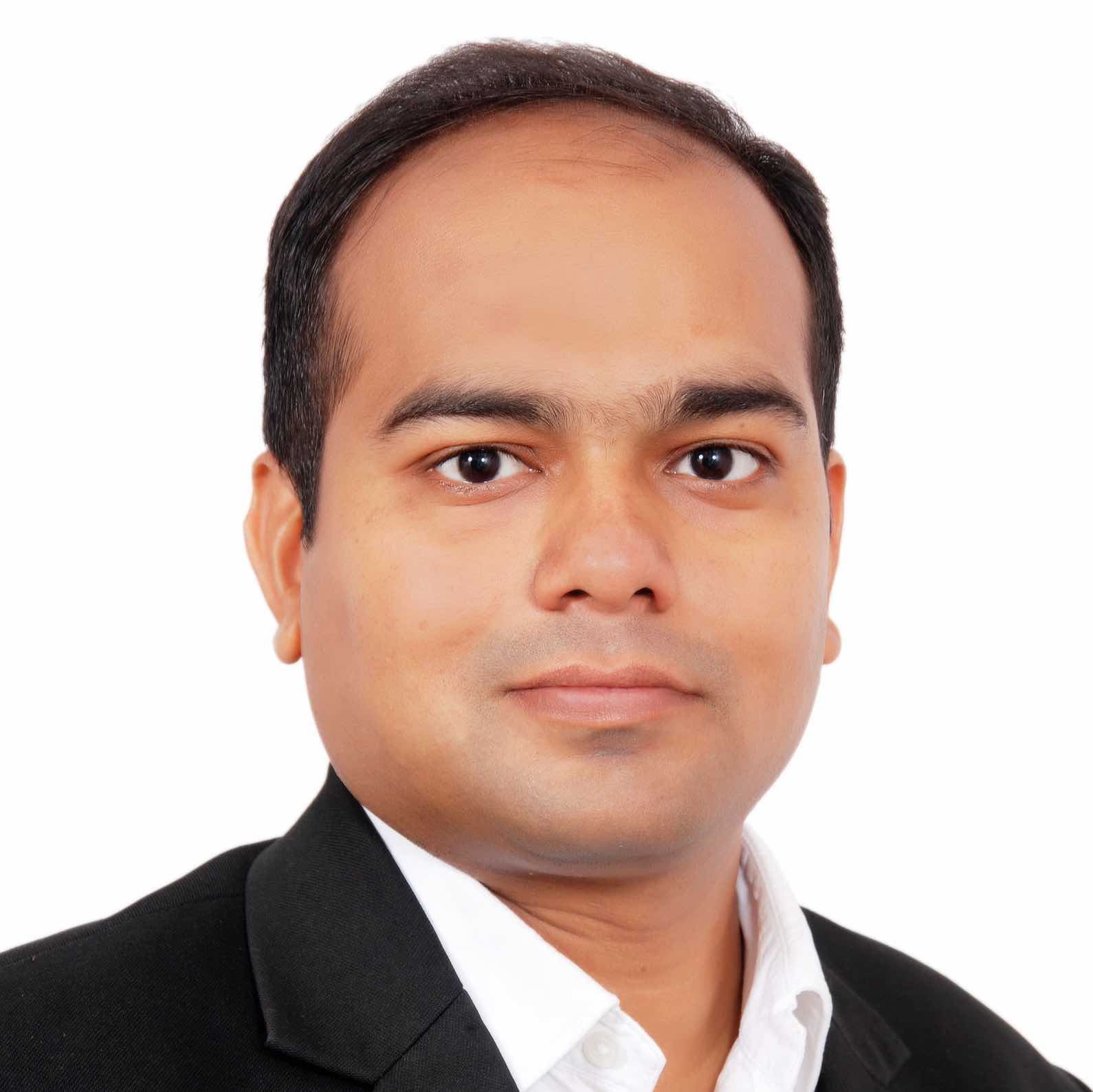 Credit unions should make data-driven decisions for both the near and long term.

Typically, trends emerge over time. There is an opportunity to observe changes and determine whether, and how, to adapt. But this year, change has been abrupt and fast—leaving little time to ponder or plan.

Branch Activity is Down

When you were planning for 2020, was increasing reach by opening new branches a part of your plan? Fast-forward to today, and many credit unions are rethinking even the most carefully planned new branch openings.

The impact of the pandemic on branch traffic is a tricky trend to unpack. Though traffic is down overall, it’s also shifting. Members working remotely may now prefer a branch closer to home instead of the one they used to visit near the office. When the pandemic ends, will they return to their normal habits? It’s hard to tell.

Even more, the effects of changing branch traffic look very different by geography and by credit union. A credit union on the East Coast saw a decline in branch activity of more than 20% that decreased new membership by 30%. At another credit union in the Midwest, despite strict stay-at-home orders, the rate of new membership actually increased due to the strong digital banking system already in place—and an effective digital onboarding process that kept robust online service intact while the physical doors were closed.

There is no one-size-fits-all response to this trend, but a solid digital presence is more critical now than ever. Credit unions can use their data to understand the specific trends, behaviors, and preferences impacting their credit union, and then determine which digital strategies will be most successful.

During the past two years, credit unions have increased their focus on deposits in addition to loans. In the second quarter of 2020, credit union deposits rose to more than 1.4 trillion with an annual growth rate of 11.06%.

To become increasingly competitive, more credit unions are now launching premium checking products with such features as higher yields and reward offerings. Members with premium products are 2.5 times more engaged than other members, and this has significant impact on profitability.

Many credit unions worry about the cost of offering premium products. This is where the right data analytics become key. By analyzing the returns on the checking portfolio and evaluating member behaviors, your credit union can build cost-effective scenarios that deliver targeted solutions. When a west coast credit union followed this approach, it increased the average checking account balance three-fold.

According to data from the National Credit Union Administration, a third of the credit union industry’s loan portfolio is auto loans. The decline of indirect auto loans is hitting credit union revenues hard.

With help from an analytical propensity model, credit unions can identify which members are the best candidates for these loans. The example credit union was able to launch a new campaign in which 70% of the responding loan originations were direct auto loans. As an added benefit, the members with direct auto loans are much more engaged than members whose auto loans were originated indirectly.

A staggering number of Americans are collecting unemployment benefits and nationwide. There have been more than 100 million skipped payments on student loans, auto loans and other forms of debt. The relief efforts implemented by financial institutions have extended a valuable lifeline to those who are financially struggling.

Data from Experian looking at credit scores during the first half of 2020 show 84% of consumers stayed in the same risk tier—and 55% improved their credit scores. Despite the widespread financial pain, relief efforts have effectively suppressed delinquencies and defaults and protecting personal credit reports. That is the intended goal—but the unintended consequence is an obscured view of the risks for lenders. Credit scores may no longer provide an accurate picture.

Through advanced data analytics, new statistical models can analyze factors beyond credit score that are associated with credit health. A multitude of data points, such as a decline in deposits, discontinued payroll, a rise in unsecured loans, increased reliance on lines of credit, overdraft opt-in, measurable drift in deposit and withdrawal activity, and relevant historical markers can be used in conjunction with a credit union’s existing risk criteria to gain a much fuller assessment.

Eventually, the pandemic will end—but a new normal will remain. Credit unions must respond to the short-term trends of 2020 while keeping the long-term strategic vision in view. Without a doubt, that future will be shaped by the events of today. Credit unions should be armed with analytics to make data-driven decisions at every step of the journey.