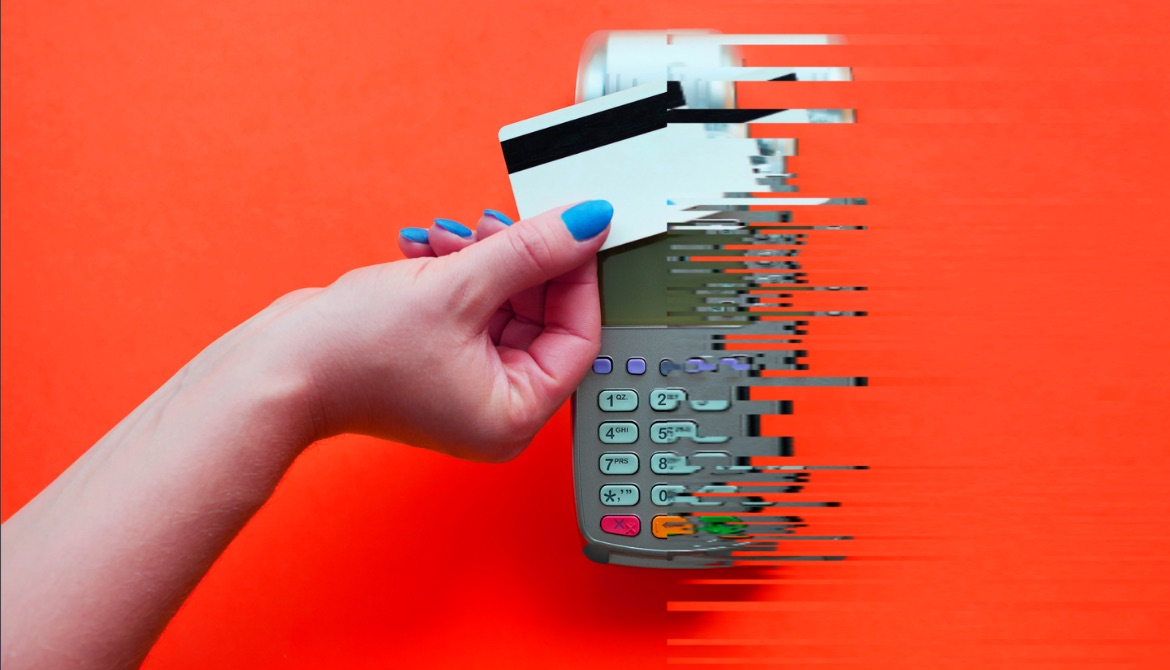 Use real-time insights to identify exposed card data rather than analytics based on drastically changing consumer behaviors.

Credit and debit cards represent the most at-risk payment tool in the U.S. According to the Federal Trade Commission, card fraud has consistently topped the list as the most frequently reported identity fraud incident. And with some 115 million compromised cards for sale on the dark web and almost 90 million of those from the U.S., credit unions are scrambling to recognize true points of compromise.

In fact, Gemini Advisory, in a new report, identified breaches of 384 merchants with a combined 1,425 exposed locations across 48 states and 10 countries/territories.

What is more, consumers embracing e-commerce due to the pandemic has only inflamed these concerns, as more purchases (and thus fraudulent activities) are taking place online.

What Are the Card Fraud Threats?

Magecart attacks were becoming more prevalent before the pandemic. With remote work and online traffic on the rise, they became even more attractive as a means of attacking e-commerce sites. Gemini reported Magecart attacks affected 9,029 sites with 814 attacker domains, primarily affecting the United States, Germany and the Netherlands.

How to Detect the Threats

Social distancing has drastically altered our lives, including how people interact and do business. For CUs, it made tracking potentially fraudulent activity through their customers’ spending habits near impossible.

Tracking potentially fraudulent activity through customers’ behavioral analytics focused on their buying habits may be inadequate to thwart today’s card fraud tactics. Instead, CUs need to apply hard data to their fraud controls.

CUs should also take a proactive approach instead of the reactive method inherent in behavioral analytics. This includes access to real-time insights to identify exposed card data, the true point of the compromise and which card(s) within a financial institution’s portfolio are at risk. This model allows a CUs to act immediately.

Advanced Fraud Solutions, High Point, North Carolina, has been a trusted leader in providing fraud mitigation tools for banks and credit unions nationwide for over a decade. In 2007, a group of regional financial institutions in North Carolina, seeking a way to share counterfeit check information between one another, established the premise of Advanced Fraud Solutions. This idea of banks and credit unions contributing bad check data to work together in the fight against fraud was born and has grown exponentially over the years. Today, we have over 650 financial institutions nationwide utilizing a wide variety of fraud prevention tools, yet still subscribing to the idea that sharing high-risk information is the best approach to fighting fraud.

Blog
The Triple Win of Young Professionals Serving as Board Members
by Bill Kennedy
Article
What Can Credit Union Leaders Do to Mitigate ‘The Turnover Tsunami’?
by Lin Grensing-Pophal, SPHR
Article
Fintech: What’s Hype and What’s Not?
by Celia Shatzman
SEE MORE LIKE THIS