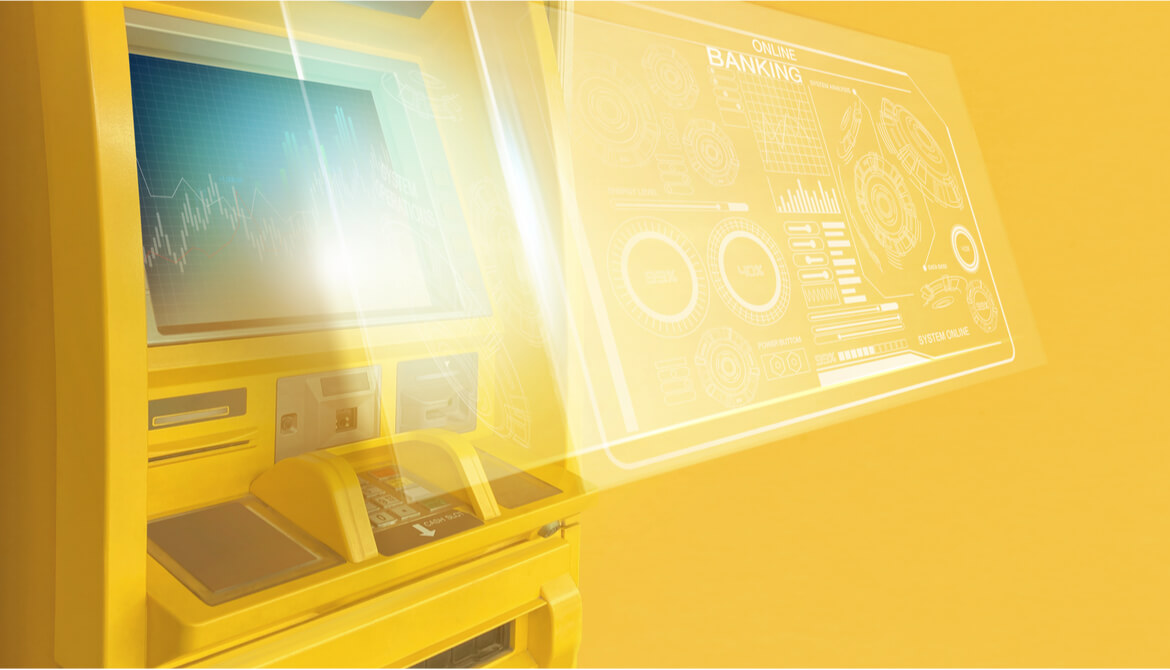 One big trend as digital payments grow is for ATMs to be used less often but for larger withdrawal amounts, notes Terry Pierce, director of ATM product management for CUES Supplier member CO-OP Financial Services, Rancho Cucamonga, California. “The shift to mobile payments has cut into ATM volume,” she reports. COVID-19 also caused a decrease in ATM use, she observes, and an increase in use of video tellers as members looked for remotely delivered branch-level service. Transaction volume is starting to stabilize but is not yet at pre-pandemic levels, she observes.

And $20 bills are still the cash staple, but the trend is to dispense more denominations. “One reason people would go into a branch,” Pierce notes, “was to get cash in the denominations they wanted.”

But market numbers do show slivers of growth. While ATM access by plastic card still prevails, contactless is making headway, Pierce reports. Members can tap on an NFC (near-field communication) reader with their debit card or use card identifiers embedded in their smartphones, she notes. And some can authenticate at an ATM with biometrics like touch ID and facial recognition.

The current sweet spot is ATMs that can replace the manual labor that persists in branches, notes Jim Flannery, senior manager for Global Advisory Services at Diebold Nixdorf, North Canton, Ohio. These functions include handling withdrawals when a member wants specific denominations, split deposits (“I want half of this check deposited into account A and the rest into account B”) and over-the-limit withdrawals. “Clients keep asking us how they can use various ATMs to automate tasks still performed by tellers,” Flannery says. So Diebold Nixdorf is currently producing more integrated, advanced-function machines that can perform these tasks and connect members to a teller as needed right from the ATM.

Replacing the branch itself could be the ultimate reward, so CUs are linking their ATM strategy to their branch strategy. “It costs at least a couple million to build a branch, and the volume of industrywide teller activity is falling at a rate of about 5% every year,” Flannery reports. As ATMs add more complex functionality and video links to live tellers or customer service representatives, an ATM could become a micro-branch. “A credit union could close a branch but leave an ATM or two in service—or it could prospect for a good location and place an ATM instead of a branch there.”

“When you had to put cash in an envelope and put it in an overnight deposit box,” he points out, “you didn’t have verification and you didn’t see the funds in your account until sometime the next day.” With cash-receiving ATMs, the deposit is processed, posted and receipted on the spot. And ATMs now can handle bills of a variety of denominations, although $1 and $5 bills are occasionally too damaged to process automatically, he adds. Moving physical cash is where ATMs still can do what mobile banking can’t.

Applying artificial intelligence and machine learning to analysis of ATM data is just starting to appear in the marketplace, Pierce reports. AI and ML could improve ATM data analysis by making it more granular—tracking historical activity on an individual member level and remembering patterns—and by being more predictive to highlight likely ATM transaction patterns and detect suspicious activity. AI and ML could not only detect hardware problems but diagnose those problems and identify solutions in real time.

Even further in the future, bitcoin or other cryptocurrency transactions at ATMs could become mainstream. Some ATMs already accept or dispense cash to buy or sell bitcoin, Pierce says.

Most of the ATM growth now, Flannery notes, comes from high-tech ATMs that can deliver tailored messages to individual users, handle cash and split deposits, and do touchless transactions. These machines can also support pre-staged transactions where members log in to the CU’s mobile or online banking platform, indicate the transaction they want and get a one-time PIN. At the ATM, the member enters the PIN and triggers the transaction, making it quick and almost touchless, both pluses during a pandemic.

Completely touchless biometric authentication may still take time, Flannery suggests. “We’re watching it in our research, but consumers here are not asking for it.” They are asking for video teller capability, he adds. “Video is a very hot topic. We get several calls a week from financial institutions interested in combining interactive video with ATMs.”