Is Buying a Bank the Best Return on Capital? 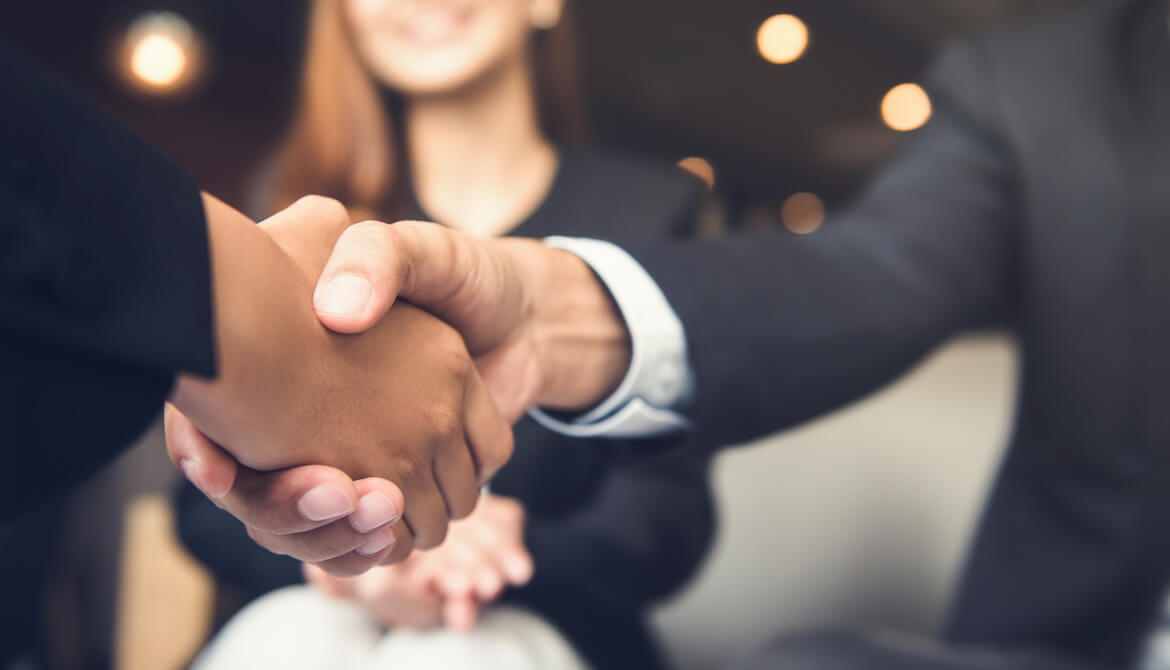 A case study of one CU’s merger philosophy and activity

Buying a bank is a little more complicated than merging with another credit union, CUES member Don Cates discovered, especially when regulators move the goalposts and a pandemic hits just before the completion of the deal. CEO of $1.9 billion 3Rivers Federal Credit Union, Fort Wayne, Indiana, Cates knew his CU had the capital to support growth and that it had been looking for a way to enter a new market within a two-hour drive of Fort Wayne.

In November 2018, $300 million West End Bank, Richmond, Indiana, caught his attention. “We weren’t hunting for a fire sale,” he explains. “We wanted a good performer and were ready to pay a premium when it was warranted. West End met those requirements. It was big enough to be worth the effort but not big enough to put us at risk.”

So 3Rivers FCU bid against other banks and at least one other CU and won. A CU buying a bank has a distinct set of financial advantages and disadvantages that need to be recognized, Cates emphasizes. There was a tax hurdle. A CU acquisition of a bank would have to be treated as a purchase and assumption transaction, creating a taxable sale for the bank.

“That put us at a disadvantage that we recognized,” he says, “so we had to outbid the other banks to be on par for their shareholders.”

There was another hurdle, this one a surprise that came to light after the deal had been announced. West End was a former savings and loan, a demutualized thrift, which meant there was a shadow liquidation account consisting of liabilities to former depositors who had not exercised their right to claim shares in the bank when it was converted. A merger with another bank would have been a nonevent, but a purchase and assumption liquidation sale to a CU triggered an obligation to pay out millions of dollars in cash to those former depositors, an obligation that had never before been required in such transactions, Cates points out.

He was livid. “No law or regulation had changed. A regulatory agency lawyer simply decided, contrary to past practices, that the obligation now existed. We had done our homework and were confident that this payout would not be required, but then a regulator had a change of mind, and we were stuck with a payment we hadn’t budgeted and that affected the value of the deal, but we were too far down the road to squash our agreement.” Banks, he points out, had bought former thrifts under P&A agreements and never had to address the liquidation account because they were continuing as banks.

This cost planted a red flag for future deals. “It will be very difficult for a CU to justify buying a bank that was a demutualized thrift because they’d have an expense that an acquiring bank wouldn’t have,” Cates summarizes. Buying a bank branch would not trigger that cost, he adds.

But CUs have some offsetting advantages for making acquisitions. They retain earnings instead of paying dividends to shareholders and, thus, can have more capital to invest. They’re not pressured to reward shareholders by being more leveraged.

Bank mergers are arranged through a network of investment bankers and M&A attorneys. If you want to bid on a bank, Cates says, you have to make sure that network knows you and your interest.

On paper at least, the deal was a good fit. 3Rivers FCU had no presence in the Richmond market. It could enter that market de novo or by acquisition. There was a cultural compatibility. Two other community banks in Richmond had sold to megabanks years ago and left a bad taste in the community about the loss of local control. There was little redundancy. 3Rivers FCU wanted to keep 90% of the West End staff and its four branches, offering severance packages to a handful of senior officers. The CEO and the heads of branches, IT and HR stayed. Board seats were no problem, Cates laughs. “Once they learned that FCU directors are volunteers, nobody from the bank board wanted to volunteer. We expect to add a director from that market at some point.”

It also appealed to West End negotiators that 3Rivers FCU would be just as philanthropic in the Richmond community as the bank had been, he adds. Mergers reduce presence in acquired markets to save money, but 3Rivers FCU intends to increase the Richmond staff in five years, he says.

The rationale for the 3Rivers/West End merger recognizes that financial institutions locally are in a stagnant market.

“You can’t grow business in no-growth markets,” Cates says. “You have to steal it. Or buy it.” The weak local economy reduced the bidding and made the merger more affordable, he observes. With close to a 15% capital ratio and strong performance, 3Rivers FCU needed to put capital to work. Going into the Richmond market de novo and growing to $300 million would have taken much more time and more capital than acquiring West End, he explains, even if it paid a premium to book the deal. The merger leaves 3Rivers FCU well-capitalized at 11.5%, he reports, even with a surge in deposits that he thinks will ebb as members spend their stimulus money.

So the agreement was signed in July 2019, and by March 2020, the two FIs were barreling toward the altar when … COVID.

“We learned not to attempt a merger in the middle of a pandemic,” Cates sighs. “The world changed. Valuation changed. Suddenly we had overpaid. We did renegotiate a modest price reduction, but we could have asked for more. We would have been justified in backing out, but the West End people had proceeded in good faith and were quite vulnerable at that point, so we did the right thing and merged.”

The pandemic has left 3Rivers FCU behind schedule but still on track for a successful conclusion.

“It’s not the financial numbers or the technology platforms that are holding us up,” Cates observes. “It’s the culture. We’re still not one family. It’s been hard not to be on site in Richmond or to have them on site in Fort Wayne. Training delays have hurt us. You can’t Zoom your way to a high-functioning team. But financially we’re in better shape than we expected a year ago.”

And 3Rivers FCU is a retail banking shop, while West End was more of a traditional commercial community bank, so the new members from West End get stronger personal banking services and 3Rivers FCU can compete against megabank retail branches.

Cates is philosophical about consolidation. “We’ve had conversations before and after West End, but that’s the one that came to fruition so far,” he says. Would the CU ever sell to a bank? Members would decide, but “it would have to be at significant price premium. We have franchise value and a great brand and strong performance that should put us well above book value. With capital of $220 million, we should be worth twice that—or $440 million. If a bank wants to buy us for $500 million, we would have to consider what that could do for our members and our communities.”

“The thinking is changing,” he agrees, “but the thinking has not yet been confirmed in the marketplace.”

Credit union service organizations can alleviate the pressure on small and mid-sized CUs to consider mergers, Cates notes. CUs need to weigh the best return on capital, he states. Investing in a CUSO that provides operating services at a lower cost or provides a stream of fee income could be a best use of capital, he points out.