Not a Buy Out, But a Collaboration of Two Strong Credit Unions 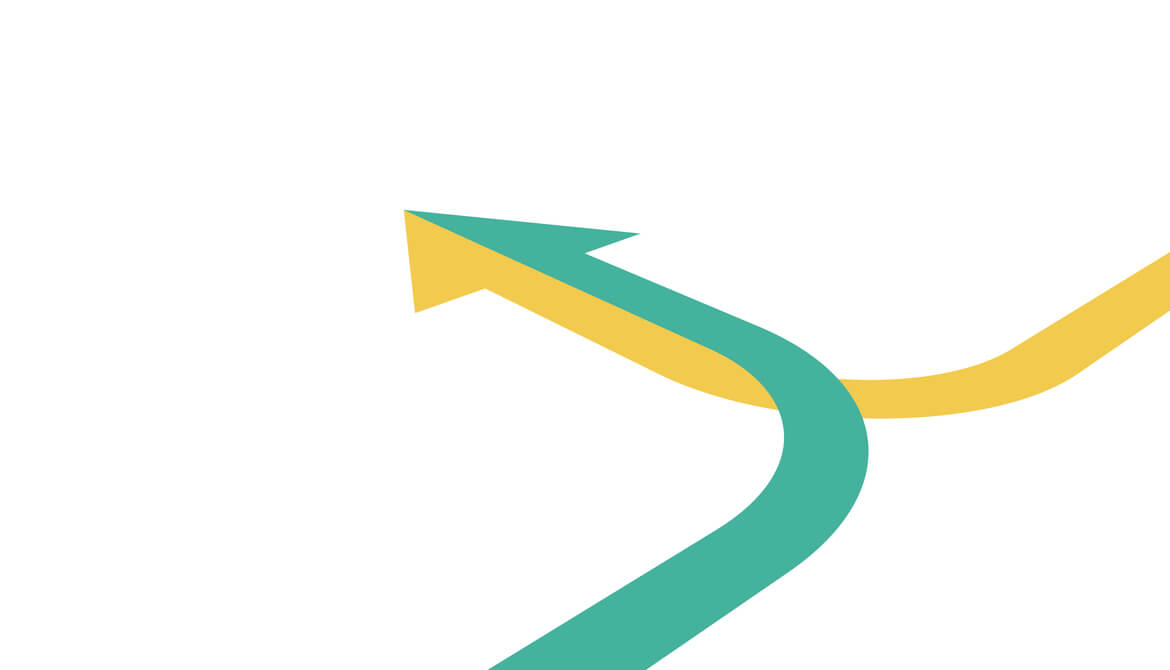 When good strategies come up short, a merger with a like-minded organization can be a good idea.

More small, independent credit unions, once the heart of the movement, are giving up the fight to survive in a market that’s stacked against them, particularly since COVID-19. They aren’t losing heart, but the numbers are driving home the logical point that some of them just won’t make it on their own.

A case in point: $73 million Chabot Federal Credit Union, Dublin, California, had been trying to compete in the heart of the booming Silicon Valley. The talent sweepstakes was killing them.

“Credit unions our size have a tough time hanging onto talent,” observes Christine Petro, president/CEO and a veteran CU executive with a long, impressive resume. Chabot FCU was down to seven employees from a lean nine a year ago having lost several team members to retirement. This tally included one of its two loan officers.

“It takes more specialized talent to operate a successful credit union today,” Petro explains, “and we couldn’t afford to hire or in some cases retain that talent. Candidates were receiving offers we simply couldn’t match. We had to put the resources we had into member services, like lending and account administration.”

So Chabot had nobody who specialized in HR or accounting or compliance. The CEO had to take on that responsibility along with her other roles, Petro explained on a sunny spring Saturday, where she squeezed in time during another 60-hour week to talk about what was happening.

Asset yields were killing it. When Petro came to Chabot four years ago, hired to replace a popular 20-year CEO, she inherited a balance sheet that was heavy on investments.

“Our assets were 20% loans and 75% investments,” she reports. “Our cost of funds was low, and we could get by with a 1.8% spread and the very low cost of a seven-person staff and very basic product offerings. When rates plunged due to COVID, our investment portfolio, still $50 million for a $70 million credit union, went from yielding over 3.5% to 1.5% when all the securities with high yields prepaid. We lost two-thirds of our income in a few weeks with no end in sight. You can’t sustain even a small, economical credit union on that.”

The popularity and expectations around mobile, digital, remote banking didn’t help, Petro observes. Chabot FCU hadn’t invested much in innovation before Petro came, so she applied the playbook for making small CUs competitive in the digital age. The CU added 13 new products, including things like mobile banking, remote check deposit and financial literacy—all designed to put the CU back in the game. Petro also added two staff positions, including a second lending officer. The costs were immediate. The rewards were down the road. As it turned out, the road was too short.

“We had the products,” she says, “but we couldn’t grow the membership fast enough to cover the costs. Our base was still too small.”

So Petro and the Chabot FCU board decided it was time to start merger conversations.

“We still had franchise value,” Petro points out. “We had 16% capital, which was just starting to decline. We had a below-market lease on our building. We had good SEGs (select employee groups) in our two community colleges. We had some good people on staff. But time was against us, and we needed to make a deal while we still held some good cards.”

So she took on one more role—search-stage investment banker/M&A guide—and started making calls. She investigated CUs in the education field as a possible fit. She selectively called back CUs that had previously contacted her about a possible merger. She considered a merger that would combine six Bay-area CUs in similar circumstances but saw that she didn’t have the two to three years it would take to put that deal together.

Altogether about 20 prospects were screened, eight were chosen to make informal presentations and three finalists made full presentations to the Chabot FCU board.

In the end, the CU went with a fairly conventional deal, agreeing to merge with University Credit Union, a larger California CU with almost $1 billion in assets and a base in Southern California. University CU wanted a larger presence in Northern California and the greater San Francisco Bay area. All Chabot FCU employees would keep their jobs. The additional loan officer was replaced but hired by University CU and leased to Chabot FCU.

After guiding Chabot FCU to a stabilizing merger—as its website says, this wasn’t a buyout but “a true collaborative partnership between two financially strong credit unions committed to their members.” Petro remains in an executive role at University CU as chief people officer, focused on attracting and developing talent.