The Dark Side of Mergers 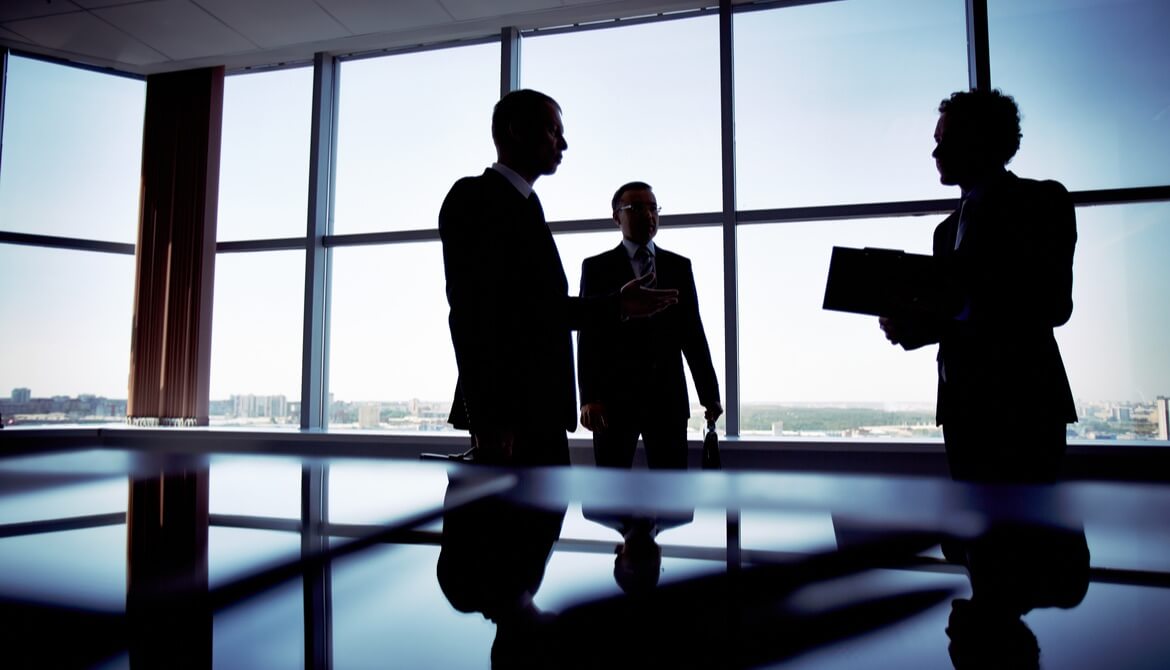 Mergers may be necessary, even constructive, but there is a dark side to what’s driving consolidation across the credit union industry.

Some mergers are driven by “self-dealing,” suggests Ancin Cooley, CIA, CISA, principal of Synergy Credit Union Consulting, Chicago. Aggressive would-be acquirers, he reports, are sending their attorneys to small CU targets with scary stories about all the regulatory exposures and potential liability they face. They are using compliance to intimidate target boards. Then the target CEO agrees with the attorneys and gets a nice payoff on the back end in the form of a lush severance package. The acquirer gets a windfall in the small CU’s capital. The community and members lose their local credit union.

In 2018, the National Credit Union Administration took steps to try to curtail such practices, Cooley recalls. Among these changes, according to The NCUA Report, are an increase to a minimum required 45 days for notice to be sent to CU members before a merger vote. The notice must also “disclose certain merger-related financial arrangements for covered persons, such as board members and members of management.”

Many other mergers are not forced by market conditions but by “dereliction of duty” by managements and boards, Cooley says. “Some of them aren’t mergers. They’re foreclosures. They’re cases where stagnation and eroding capital have forced the NCUA to advise or require them to be acquired by a larger credit union.”

Or they are cases where the departure of a key executive and the lack of succession planning leave a vulnerable credit union with an executive vacuum and a need to latch onto a CU that has that leadership. The acquirer gets staff, facilities and capital that were built over years by the original founders and succeeding directors, he notes.

The strength of large CUs is exaggerated, he adds. Much of their recent apparent growth is due to mergers and stimulus money. If you factor those out, the organic growth is meager.

But not all mergers are bad, Cooley notes. If two strong $500 million CUs find a constructive way to combine their talent, their balance sheets and their boards to provide more resources to their communities, that can be a victory—but it’s something that’s really hard to pull off.cues icon