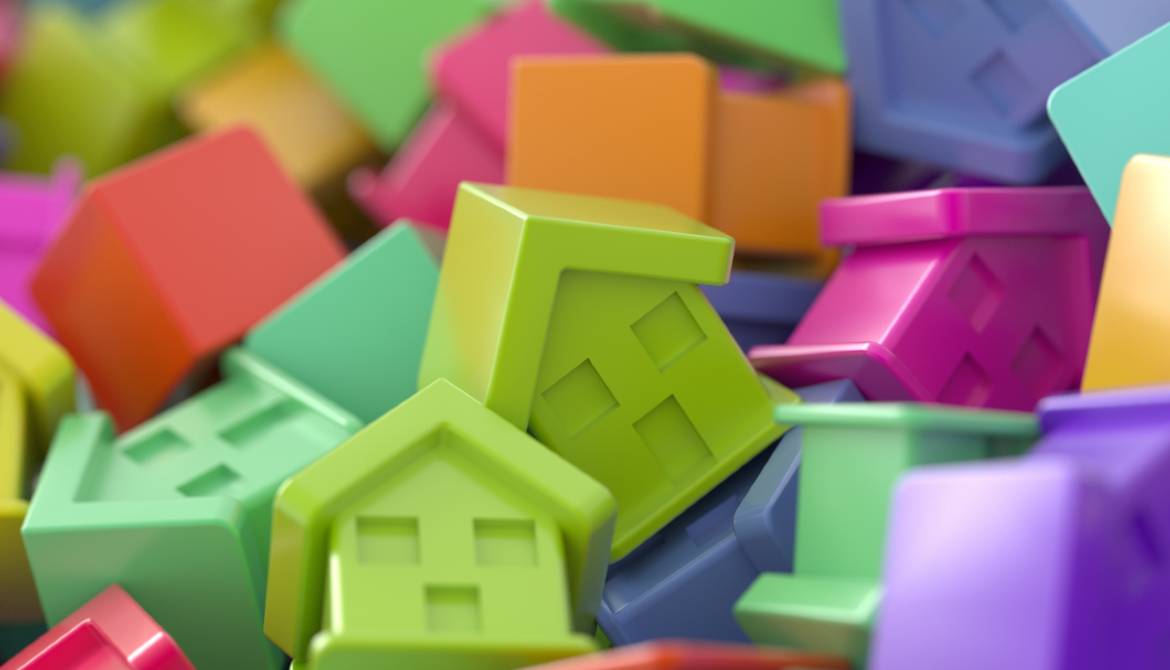 Consider these issues to make sure your credit union is prepared for what will come in your area.

I admit it, I’m a planner and always want to be prepared, no matter the situation—personal or professional. I once flew to Dallas to buy a car with a plan B and C already in mind. I developed a plan D on the fly as things went awry. As it turned out, I went to plan E and flew home instead of driving the car home.

As a lender, I’m a big believer in being prepared for the worst when it comes to my portfolio, credit union and members; that way, so long as we don’t experience the worst-case scenario, we’ll all come out smelling like the proverbial rose. I also like to joke about having predicted five of the last three recessions. Actually, it might be seven of the last three by now!

I sense some nervousness about housing in the market these days. How will the average family afford a home with the combo platter of record-high prices and a fixed-rate first mortgage rate uncomfortably close to 6%?

After all, compared to late last year, rates are now double! On average, payments are up more than 30% for the same mortgage amount. I’d guess that most buyers would have a tough time handling a 30% higher payment compared to a year ago. This has to have some downward pressure on home values.

But how much will the market slow down with these higher rates? Are we going to see 2008-2012 all over again? Even though I’m an amateur economist, I’ve learned the first rule (or the first joke) of being an economist: Give them a rate, give them a date, but never give them both. It’s probably impossible to answer these questions with any certainty. But what I can do is to give you some more questions to consider when evaluating your market. That way you can be prepared, regardless of the scenario.

How Is Your Market Different?

Most real estate agents would endorse this sentiment: Every market is different. Trying to evaluate the state of the real estate market in Colorado Springs is different from trying to do so in Indianapolis. Yet from what I’ve seen in over the last two years, most parts of the country have seen unprecedented increases in home values. Colorado seems to be benefitting from the large number of buyers migrating from high-cost markets with a lot of cash. When buyers with a large amount of cash are a big part of the prospective pool of buyers, prices may be more resilient, even with rising rates.

On the other hand, your market may have relied on organic demand, meaning people who are moving up from renting or simply from new household creation. If so, and you’ve experienced strong price appreciation, I’d be a little more concerned about the state of your market and its ability to withstand rising rates.

One of the things I’ve pointed out to people who are more than mildly interested in the state of the real estate market in 2022 is this: In 2007, we had a lot of crazy stuff going on. Sub-prime (as defined and funded in 2007) and pick-a-payment mortgage loans were the definition of crazy. From an economist’s point of view, those loans created a lot of unsustainable demand; thankfully we don’t have to worry about those products in 2022.

However, could today’s vacation-rental-by-owner craze be creating some difficulty in sustaining demand? If your market is an area that has a lot of tourism, you might be experiencing home sales that are driven by VRBO demand. The question is, how will the upper-middle-class investor who has jumped into buying rentals handle reduced rental demand and income   during a recession?  Will a recession force a share of them to sell, increasing supply at the worst possible time for the market? If the investors in the homes to be rented are institutional buyers  , they might be better positioned to handle a recession in an area with less vacation travel than your average member.

Since I once lived in a sand state, watched the market there explode in 2005-2007 (as a casual observer in Colorado), saw it crumble in 2008, and have seen it again experience a run-up in values, I’d suggest if you operate in a sand state that you be very concerned about a near-future recession and the impact on home prices. After all, I made up my own rule as an amateur economist: “If it’s happened before, it will happen again.”

This is an excellent question to ask! In 2007, the average builder had lost their mind. There was too much inventory on the market. That’s not the case now. I just checked the inventory of existing homes in our core market, and we’re up to 0.6 months of inventory in the multiple listing system. While builders are doing their thing, new home starts have not quite revisited 2005-2007 levels. There is not a lot of inventory in the market, which should help support prices.

However, I wonder about the impact of the vast amount of multi-family starts? In a market like Colorado Springs where we’re seeing a huge amount of migration, it’s unlikely that there can be too many single or multi-family starts. If multi-family does get overheated, rents may soften enough to make renting for a longer period a viable alternative to homeownership for prospective homeowners. Make sure you’re watching all aspects of housing for your market.

Between the stock market and the real estate market, a lot of wealth has been created in the last few years. Equity in homes and robust 401(k) balances have helped a lot of people feel wealthy and encouraged them to spend some of that by investing in real estate. While the stock market has a long history of peaks and troughs, until 2008, the country really had never experienced a widespread real estate price decline.

If the stock market has a significant correction (as of this writing we’re clearly in bear market territory), what will that do to this type of real estate investing? While I’m at it, I could bring up crypto, but I’m unsure just how widespread the impact of crypto’s recent value declines on the broader economy will be. Regardless, keep an eye on the stock market as values might be a leading indicator for home prices.

How Many Jobs Will We Lose?

People lose jobs in a recession; it’s another certainty to go along with death and taxes. Yet we’re coming off the lowest unemployment in history, combined with a historically low labor participation rate. As an amateur economist, I tend to believe that job losses will correlate with home foreclosures.

If the Fed has to take drastic measures and raise rates to combat inflation, mortgage rates continue to rise, the economy slows down, along with all of the other factors I’ve brought up, we could see big job losses. That should lead to fewer buyers and more owners hoping to sell and capture some equity when they’ve lost their jobs. That should also cause some downward pressure on prices.

First, it’s important to know how your policies, procedures and practices have changed and become more lenient over the last few years. The more you’re expanded, the more you may need to contract in the near term.

Second, let’s face it, being in the lending business is at times like being on a roller coaster. It’s sometimes easier to hold on for the ride and keep your eyes closed. Today, having your eyes open not only to these issues I’ve raised but any bits of economic news, is critical.