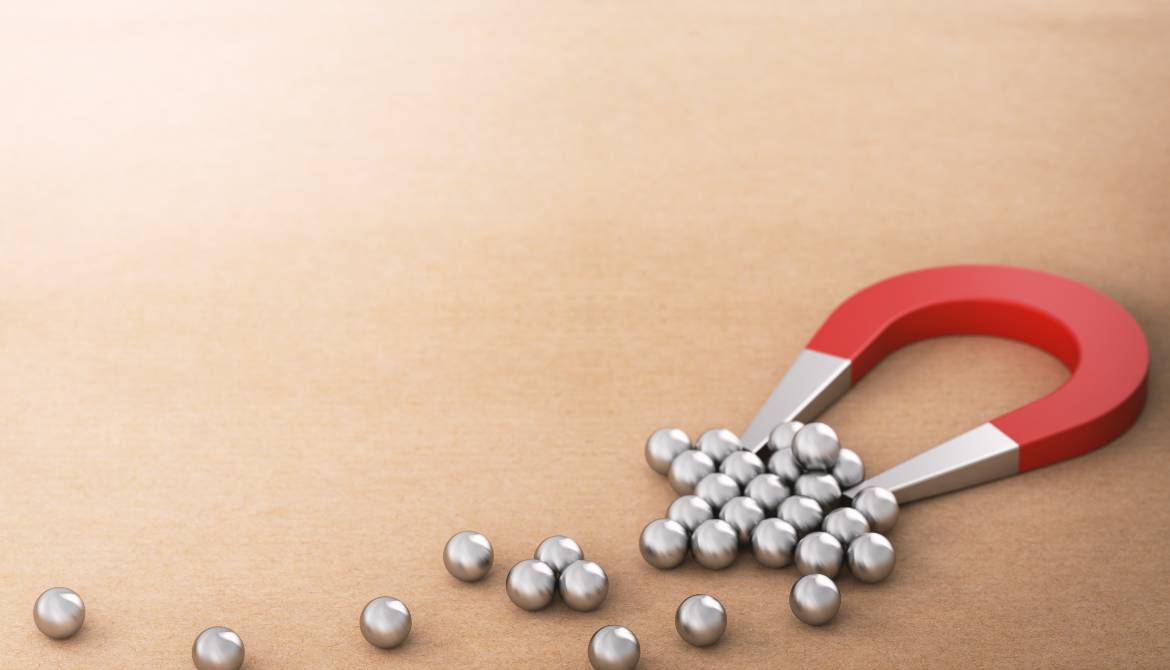 As banks lose their taste for consumer and mortgage lending, credit unions might be able to attract a lot of business.

As I look at the competitive marketplace, I see some fundamental changes going on that can be a blessing and a curse to credit unions. I won’t mince words: Many of the big and mid-sized banks are losing their taste for consumer and mortgage lending.

On the mortgage side, many of the big banks have virtually abandoned Veterans Administration and Federal Housing Administration lending. They’re focusing on jumbo loans—so much so that they’re again pricing them lower than conventional loans. Their objective? Ultimately, jumbo mortgages can drive another segment of their business: wealth management.

Readers of American Banker know this all too well, as everyone from community bankers to the “big boys” are investing heavily in their wealth management/private banking operations. Jumbo loans are not only bigger loans, but a feeder of prospects for the wealth management side of the business. As a result, I think we’ll see credit unions ready to pick up a lot of the conforming loan volume in coming years.

On the auto lending side, credit unions have continuously made gains in this area over the last three decades as our market share continues to grow. When the big banks are competitive, it’s typically for a shorter time, driven solely by profit motives. Ironically, it appears when rates are dropping, margins increase for a time and the banks are “in.” This year has shown us that in a rising rate environment, the banks have a hard time competing with credit unions and then get “out.” Those in the know, know that the real reason is not necessarily the rising rate environment, but the fact credit unions tend to be laggards when it comes to pricing; we historically tend to be slow to move rates, and because of it, our volumes explode. While Ent has been faster to move rates this year than most of our credit union friends, we’ve struggled to move rates as fast as we need to maintain an acceptable return on equity in this challenging time for liquidity. Auto loans are likely to drive balance growth for credit unions
for perhaps the next 5 to 7 years. The longer-term caveat for this segment of growth is that the EV revolution may change how cars are financed in the future. Stay tuned on that emerging threat.

We already know the banks have never quite returned to the home equity market with the same enthusiasm after the Great Recession. Their blip on our radar was a little stronger for a while but again plummeted during COVID. If we’re in an environment of higher rates for an extended period and HELOCs continue to be the way homeowners access their equity, I suppose there’s a chance the big banks are again a force to be reckoned with in this segment. Out of necessity, the banks could potentially choose to retain staff and move them out of mortgage and into home equity processing. That said, they’re probably more likely just to lay off staff. In most markets, credit unions will have home equity loans all to themselves.

Finally, the rise of the fintechs and personal loans has resulted from, at a minimum, the banks’ approach to pricing credit cards, along with the growth in rewards programs. The cost of rewards has been lumped on the backs of cardholders who carry a balance and pay interest. The banks certainly don’t want personal loans, and if credit unions want to fend off the fintechs, they’ll be increasing their book of personal loans for as long as I can foresee.

What Did I Mean by Blessing and Curse?

Credit unions may have a very bright future when it comes to lending, but only if we, as a movement, can cure our funding issues! Stay tuned for my article next month as I talk about the other side of lending: How do we fund these loans?