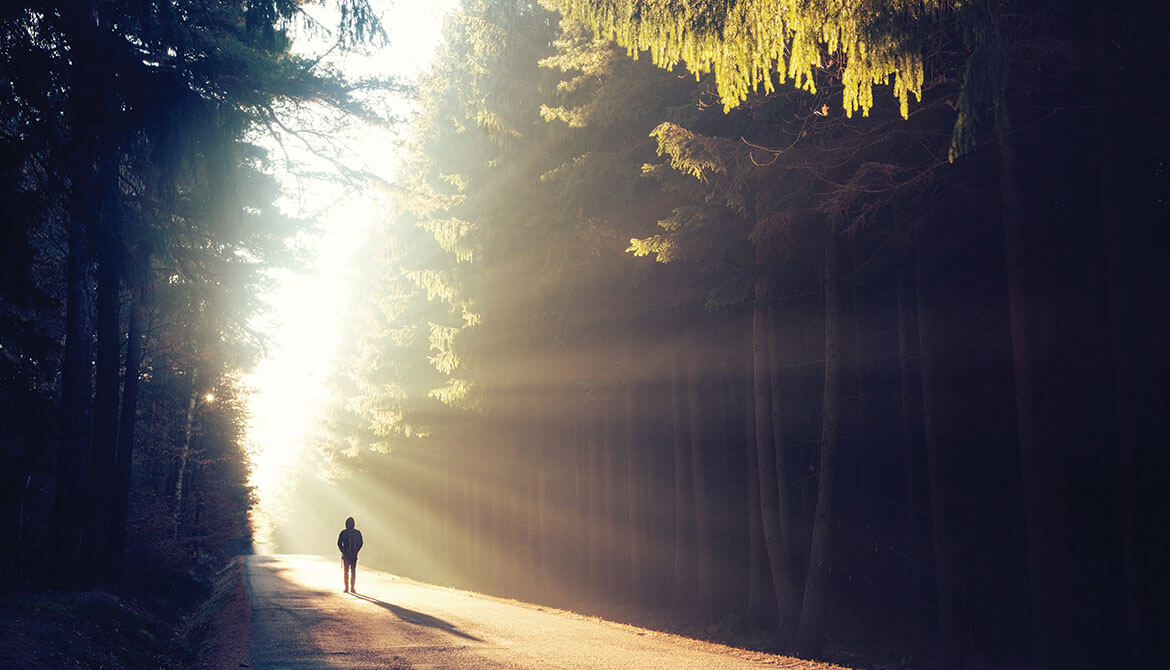 Let’s not sugar coat it—the global economy is a bit of a mess right now. Distortions caused by the pandemic and the policy responses that followed are being abruptly reversed by opposing economic forces. Sadly, the remedy to a big imbalance is usually an extreme rebalance in the opposite direction.

Soft landings, when imbalances were offset by only modest resets, have been very rare throughout history. Fed Chair Jerome Powell knows this and has been very direct about what to expect as central banks around the world seek to fix economic ills. In his words, “pain” should be expected as tighter financial conditions make a recession more likely. Happy talk from other central bankers who express confidence in their ability to fix current imbalances with little disruption is being met with a healthy dose of skepticism.

Central bankers know the inflation problem must be solved quickly lest societal tranquility devolve into unrest in the streets. As such, they have committed to doing whatever it takes to bring price stability back to markets.

Again, some pain will likely be involved, so markets are attempting to price in an amount that will be required to slay the inflation dragon. As of the date this article was written, stock indexes returned to bear market territory after a brief rally in July. Bond markets, which are normally safe havens when stock markets fall, have also been routed. The standard 60% stock/40% bond portfolio referenced by pensions, endowments, foundations, etc., has experienced declines not seen in several decades.

Rising interest rates are at the epicenter of the world’s economic and financial market challenges. Increases in interest rates across the U.S. Treasury yield curve have been stunning, but the rapid rise of the short end of the curve harkens back to the bad old days of the late 1970s. Such inversions have been somewhat reliable harbingers of recessions. So, with history as our guide, a recession is likely on its way, and markets are doing their jobs as discounting mechanisms by pricing in the decline in advance of falling economic data.

The most likely fix to the current inflation problem is much slower economic growth with rising unemployment. How much of a slowdown will be experienced can’t be estimated with high confidence, but we’re not flying entirely blind when setting expectations.

During the past several years, slow growth, low inflation and stable unemployment rates dominated the landscape. They were so dominant that economic historians dubbed the period the “Great Moderation.” Then, like a lightning bolt out of the blue, high rates of inflation galloped around the globe with devastating consequences.

There is little doubt that current high inflation rates are byproducts of fiscal and monetary policy responses to the pandemic. Trillions of newly printed dollars were spent by policymakers seeking to replace by fiat the GDP that was lost to lockdowns.

The money supply exploded, productivity plummeted, and consumer prices soared. If the size of the stimulus effort indicates how much of a slowdown will be required to offset the drivers of inflation, recovery from the likely impending recession could be a long way off.

Employers seeking to communicate with employees in a positive tone while the economy slows will likely be tested. Employees saving for retirement are facing the double whammy of falling markets and lost purchasing power due to inflation, so their skepticism is well-earned.

In our view, the best approach is to emphasize how much was learned during the difficult days of the pandemic and how less likely mistakes of the past are to be repeated.

So, it turns out printing and spending trillions of dollars of money while nearly shutting down production in the economy is inflationary. Gosh, who knew?!

As plainly obvious as it seems in retrospect, that reality was nearly invisible in the heat of the pandemic. Huge deficits and money printing have been fixtures since the 2008 financial crisis, seemingly with little or no negative consequences.

Out of this emerged a new economic theory known as “Modern Monetary Theory” that postulated debt and deficits are mostly irrelevant for countries with their own currency. The theory became de rigueur on college campuses. Why would they suddenly be a problem during the pandemic?

Now we know the suspicions that were historically directed to profligate spending and loose monetary policies were well founded. Perhaps we’re giving policymakers too much benefit of the doubt, but lessons learned during the pandemic could stick, making similar mistakes less likely to occur during the next crisis. That’s good news for long-term investors.

Have you heard? Experts tell us the Earth is spinning too quickly on its axis and needs to be slowed to a sustainable rate. The science is clear. An action plan has been developed, and Congress is expected to fund the project soon.

Yes, we’re joking. The claim about the Earth’s rotation is ridiculous, and the supposed remedy to the fictitious problem is well beyond anyone’s reach. Our point is to illustrate through exaggeration how audacious, confident and inept “experts” can be when tackling intractable problems.

Policymakers, who were often characterized as experts in economics, adopted an artificial replacement for the GDP that was lost due to the pandemic. The Fed exploded its balance sheet, and government tinkering in our presumably free-market economy became highly intrusive. Policymakers did so with misplaced confidence, even to the point of adding the word “transitory” to our economic lexicon when assuring us about nascent signs of inflation. They were wrong in their understanding of the problem, and they were overconfident in the policy remedies they implemented.

People often demand to be protected from pain inflicted by life’s challenges, including economic ones. Policymakers respond to the pressure with extreme measures designed mostly to avoid the wrath of their constituents. Good intentions lead to bad policies that often amplify and lengthen problems that need to be fixed. Post-pandemic stimulus programs are case studies in how it all works.

Experts are mere mortals with limitations, and their ability to ride to the rescue shouldn’t be counted on. Hopefully, understanding that time is more effective than experts at solving problems will return to the investing public in the aftermath of the pandemic.

After the Party Comes the Hangover

Yes, markets have been tough this year, and losses experienced by investors have been large by historical standards. But the money-printing party led by central banks around the world contributed to stock market returns that were far above their historical averages for the last three years:

Note that even 2020—the year the pandemic started!—produced a stock market return that was nearly double its long-term average of 9.7%*. During the same period, all-time highs were reached in:

The common thread in this data was big returns derived from extreme risk-taking. Inflation was everywhere to be seen except in consumer prices, meaning the blizzard of newly printed money was mostly lifting asset prices until 2022. It wasn’t until consumer prices started to rise that the problem was finally identified as inflation.

In the wake of this process is increased understanding among investors about how markets move in mean-reverting jagged lines. As markets produce outsized returns, they are setting the stage for outsized reversals. Only a catalyst for a correction is required.

Time-tested characteristics of successful investing strategies are coming back into fashion in the post-pandemic world. That establishes a more stable platform from which markets can rise after equilibrium in the economy returns.

Darkest Before the Dawn

Platitudes offer little solace to investors and employees who experience unexpected losses in their portfolios and 401(k)s.

Individual investors suffer from a malady known as “recency bias,” meaning they believe current problems are unique, unprecedented and more intractable than anything experienced in the past. Like clockwork, darkness descends on the human psyche when conditions become difficult.

In reality, every new crisis has a close precedent that ultimately ended in a return to more normal conditions.

From that point forward, the only change in sentiment that can occur is positive. Said another way, when everyone is a bear, the only alternative for an individual investor is to become a bull.

Professional investors have already returned to markets by the time individual investors decide to jump back in.

Darkness before the dawn is indeed far more than just a platitude. It’s an opportunity that most individual investors miss.

Markets in the post-pandemic era will likely validate the value of a contrarian point of view that sees light when everyone else sees darkness. The moment is right because there is little doubt the post-pandemic environment has created a crisis mindset for investors.

We can’t say with confidence when a reversal will occur, but the large amount of damage being done to markets every day brings it ever closer. Until then, we hope this market review and commentary will equip employers to have a positive dialog with their employees while they see their retirement savings impacted by falling markets.

Even if employers don’t follow our script, they should at least let their employees know they are with them.  cues icon