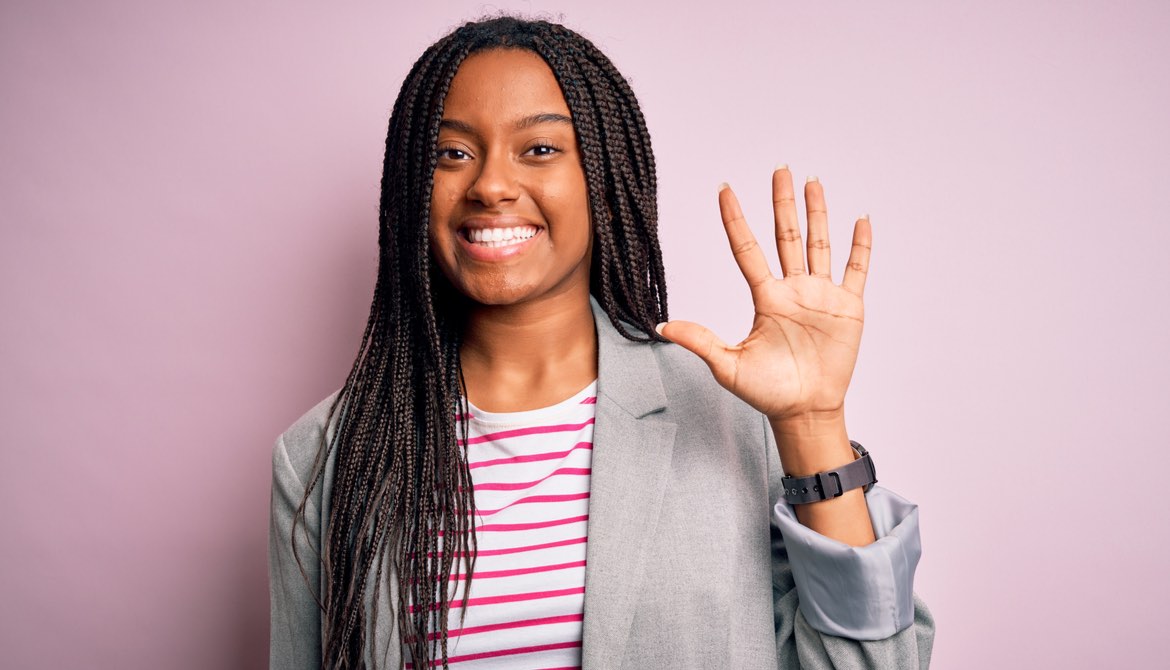 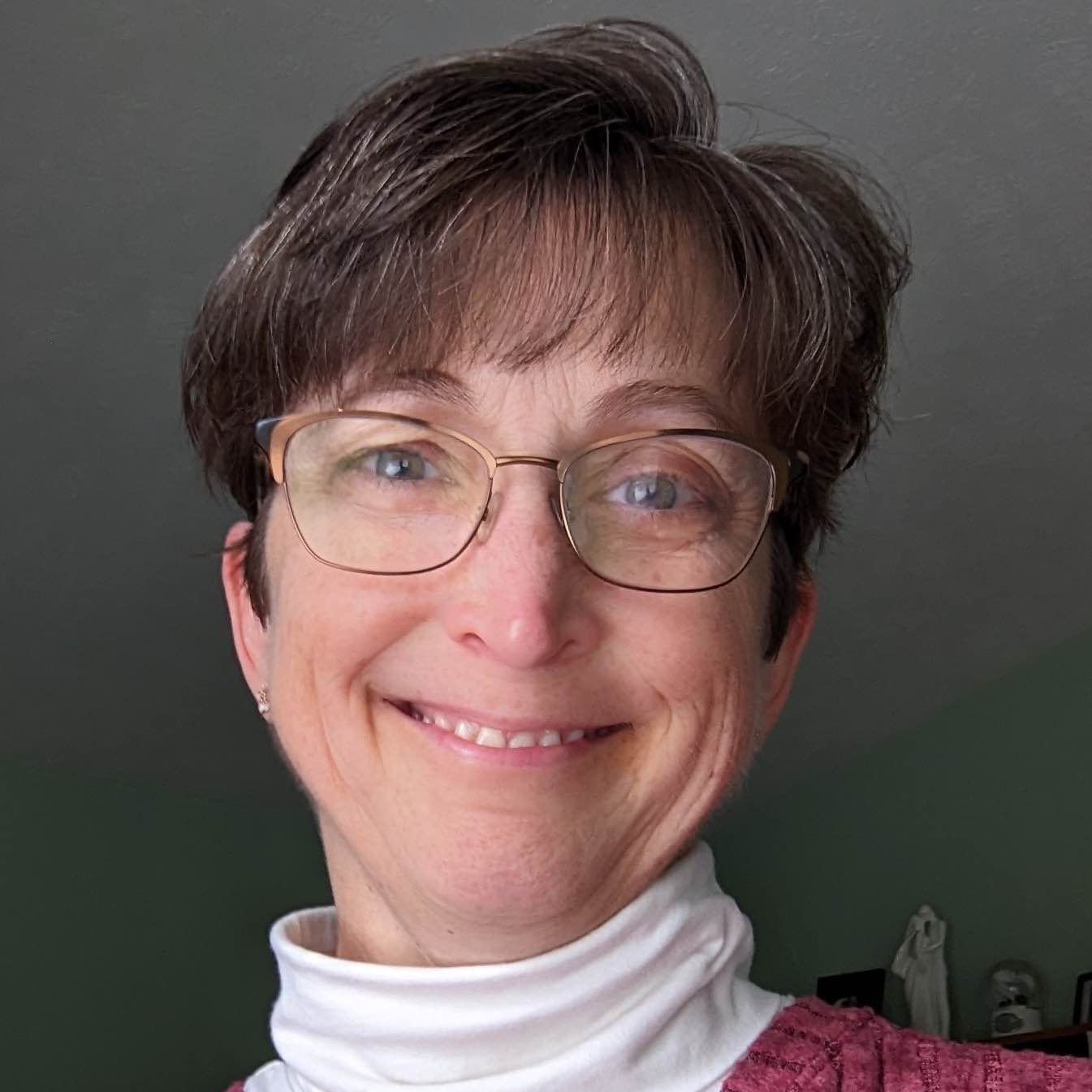 One way to move toward having a highly effective board is to try to make sure varied opinions are brought forward during board meeting discussions.

Michael Daigneault told attendees of CUES Symposium: A CEO/Chairman Exchange today in Bonita Springs, Fla., that one effective way to facilitate board discussion is by measuring “five-finger consensus.”

Senior governance consultant for BoardSource, CUES’ partner in the Center for Credit Union Board Excellence, Daigneault described this process. The board chairman calls for a show of fingers that correspond to each director’s position on the issue at hand:

Also principal of D4 Consulting and Training, Washington, D.C., Daigneault described how this works. If he were chair and asked for a show of fingers, he might get these responses:

Joe Thomas (left) talks with Michael Daigneault during the break in the session. Thomas is president/CEO of $241 million Fairfax County Federal Credit Union, Fairfax, Va.Daigneault said an effective chairman would follow up with Directors 4 and 5, asking them, “What are your concerns?”

Director 4 might say, “I think the idea is fine but you guys are just way off base doing this in March. We need to do this in July.” Director 5 might say, “I’m just really concerned this doesn’t fit our mission.”

Based on this feedback, the chairman can suggest considering action in July rather than March, and ask how others see the initiative fitting the organization's mission. Then he or she can ask for another show of fingers. Daigneault said he might get this new round of results.

The chairman then can call the question, Daigneault said. In the example anecdote, the motion passed.

“As chairman of the board, have you heard from everybody?” Daigneault said. “It seems almost silly, but active facilitation by a board chair will eliminate some of the dysfunctions going on in the board room.”

He said other directors can also support efforts to make sure all board members are heard. Directors can say appropriate things to a director who seems to disagree or who has not voiced a perspective. This might be something like: “Before the vote, I’d like to hear what you have to say on this issue. Your opinion counts to me.

“Everyone on the board can be an active facilitator,” Daigneault said.

Lisa Hochgraf is a CUES editor.