How Credit Unions’ Competition Could Change 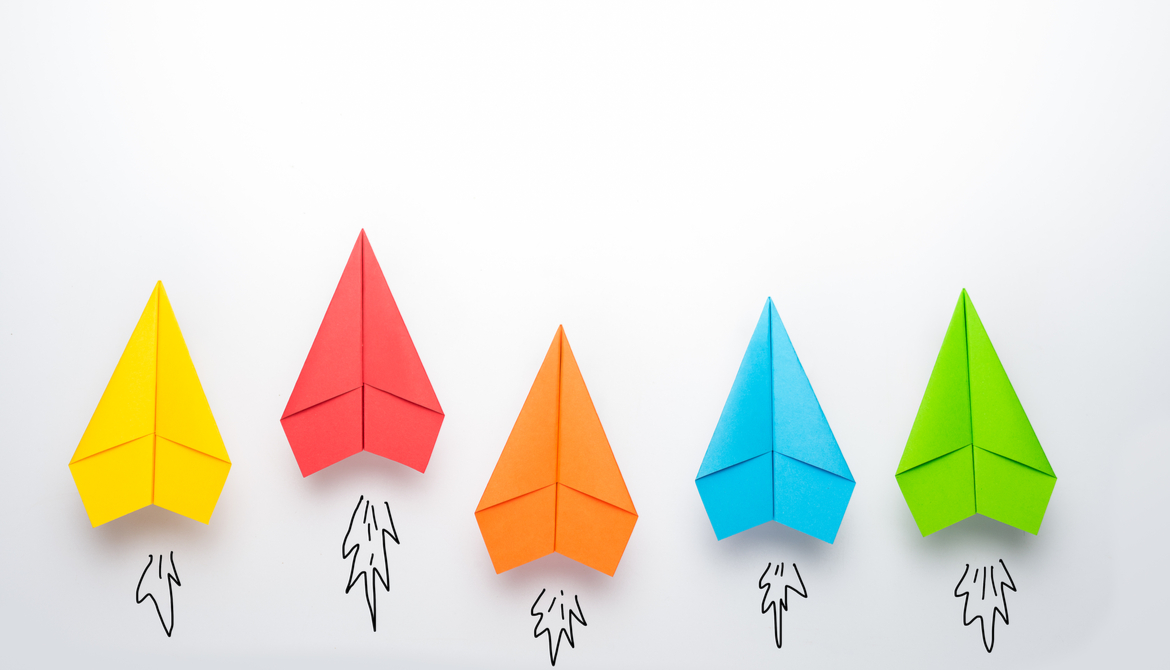 Being ready for the future can be tricky.

Some big banks and online banks are making what Neil Stanley considers a strategic move that could hurt credit unions: They are not cutting the rates on savings accounts as drastically as they have in the past. Rates change daily, so these are not long-term commitments for these banks. As a result, some big banks are paying more on savings accounts than they are on short-term certificates of deposit, he reports.

“My hunch,” says Stanley, founder/CEO of The CorePoint, Omaha, Nebraska, “is that they’re thinking that online banking has surged during the crisis and in-person banking has fallen off, so they’re hoping to pick up customers from community banks and credit unions and using savings accounts to do it.”

How could the current, COVID-19-impacted competitive market play out in a way that paints a brighter picture for credit unions?

“A lot of mortgages—as much as 60%—have been originated by nonbank players like Quicken and PennyMac,” he says. “Many of these non-bank originators are thinly capitalized with low liquidity. If liquidity and capital are necessary, they don’t have it and many of them will fold.”

That should divert business to well-capitalized banks and credit unions, he explains, which should be able to pick up market share.

The tricky part may be laying the groundwork now to be ready for whatever the future brings. Being flexible in strategy, being ready to see opportunity even at a time that’s focused on member service and careful compliance monitoring will all contribute to winners’ successes.