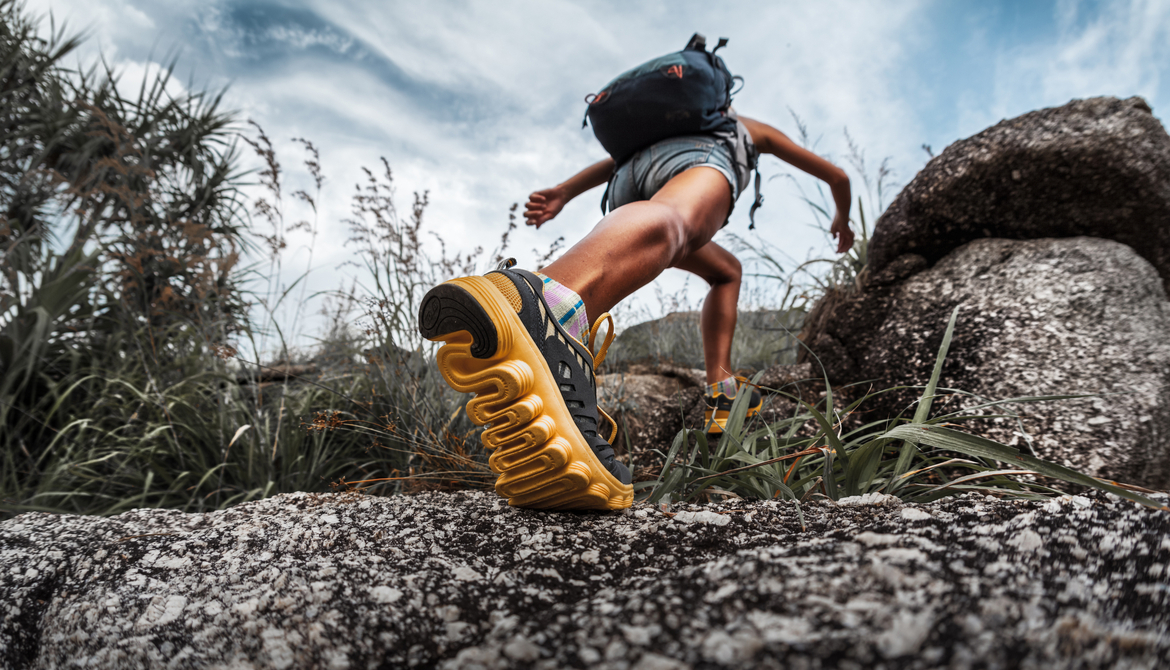 Credit unions are perfectly poised to make DEI a priority now—and to do so loudly enough to lead the world.

The subject of diversity, equity and inclusion has risen to new heights. It seems many organizations have awakened to the idea that celebrating our differences is a powerful way to bring us together. It feels as if DEI has become a movement unto itself. In this season, we should pause for a moment to contemplate the next move.

The matter of diversity, equity and inclusion is a big tent of ideas, philosophies and concepts. It is hard to consider DEI without exploring racial equity. It is challenging to wrestle with racial equity without dealing with racism. It is almost impossible to combat racism without considering personal values.

These seem like bigger-than-life themes. The fact is, these issues are being raised in many communities, organizations and industries. What remains to be explored is what we should do next.

Let's remember it took the explosion of a series of racially charged murders to stir corporate America into a posture for action. Today, some of the largest organizations are rising to put their stamp on the call for racial justice. I salute these companies for their courage, commitment and conscience. They are pushing colleagues, markets and audiences to be focused on equality for all. But what about the quiet credit union movement?

For most of us, we will not be noticed by the world for doing what's right. We will not have our exploits placed on a billboard or the cover of Time magazine. Our good deeds will only be recognized by a small constituent of members and a few of our staff. Frankly, for these few committed folks, the work of DEI is the more impactful at the grassroots level.

Take a local credit union that stares down the issue of DEI. You wonder how you can make a difference. You have had listening sessions with your employees. Your board of directors is sympathetic and wants to take a stand. But what can one credit union do? Taking the next step comes with a bit of uncertainty on how to best make a positive impact. Let's explore what could be next.

First, credit unions should be loud about their commitment to diversity, equity and inclusion. Sure, you could bury a diversity statement deep in your websites for the sake of checking a box, but what would be gained? The audience we want to impress about diversity is hungry for attention. While the corporate world is evolving into having a DEI consciousness, the world of diverse communities has wanted this spotlight for years.

A single credit union's commitment to the work of embracing every community means applying equality in advertising, vendor selection, philanthropy and volunteerism. DEI should be celebrated just as much as we would toot our horns for a United Way campaign. The DEI work should not be a sidebar, but the main event.

For most credit unions, healthy DEI practices should be tailormade for your institution. You know what your membership needs. You know how your staff feels about diversity. You instinctively know if you are doing right by all your stakeholders. You want to be a contributor to this movement.

The commitment to diversity should begin at the top and codified in a policy. If you begin your DEI conversation as a procedure, you've signaled that this is a process issue. You would have reduced DEI to an exercise. The board of directors sets the tone and direction for the entire credit union. A board policy makes it clear to the members, employees and community that the entire organization is behind cultivating an environment that celebrates everyone.

To the untrained eye, credit union services could look just like every other financial institution product. The credit union movement shines best when it demonstrates it is more than commodity providers. We know the difference. Our philosophies, governance, structure and purpose are wildly different.

I firmly believe DEI can be a distinction that sets the credit union movement apart from the rest of the financial services industry. We can show the nation there is a marked difference in credit unions. Consumers who want a fair shake and equal financial justice will be drawn to credit unions that embrace values that celebrate us all.

Now, let's take this conversation one bit further. Last month, the boards of directors for $2.5 billion Local Government Federal Credit Union and for $51 million Civic Federal Credit Union, both in Raleigh, North Carolina, approved a resolution (here and here, respectively) to officially call for the International Co-operative Alliance to add an eighth cooperative principle for DEI to the seven now being used.

We put our chips on the table. We made it clear to the world that this is not a passing fad for us. This is an essential core value for our credit unions.

We have thrown down the gauntlet for all credit unions in the United States of America to approve a likewise message to the world. Let's be unambiguous about what we stand for. By golly, if we believe the ideals of diversity, equity and inclusion are important to our communities, then let's declare it.

CUES member Maurice R. Smith is the CEO of $2.5 billion Local Government Federal Credit Union and $51 million Civic Federal Credit Union, both in Raleigh, North Carolina. Both credit unions are member-owned cooperatives serving the financial needs of employees, appointed officials, elected officeholders and volunteers of local governments in North Carolina. Smith celebrates 41 years in the credit union movement. Smith received his BS in Business Administration from the University of North Carolina at Wilmington and earned a Juris Doctorate from the NC Central University School of Law. Smith is licensed to practice law in North Carolina, the United States Supreme Court and the District of Columbia. Smith is also a North Carolina Certified Superior Court Mediator. Smith is a Certified Credit Union Executive.