Agility Means Turning a Smashed Tart Into a Best-Selling Dessert 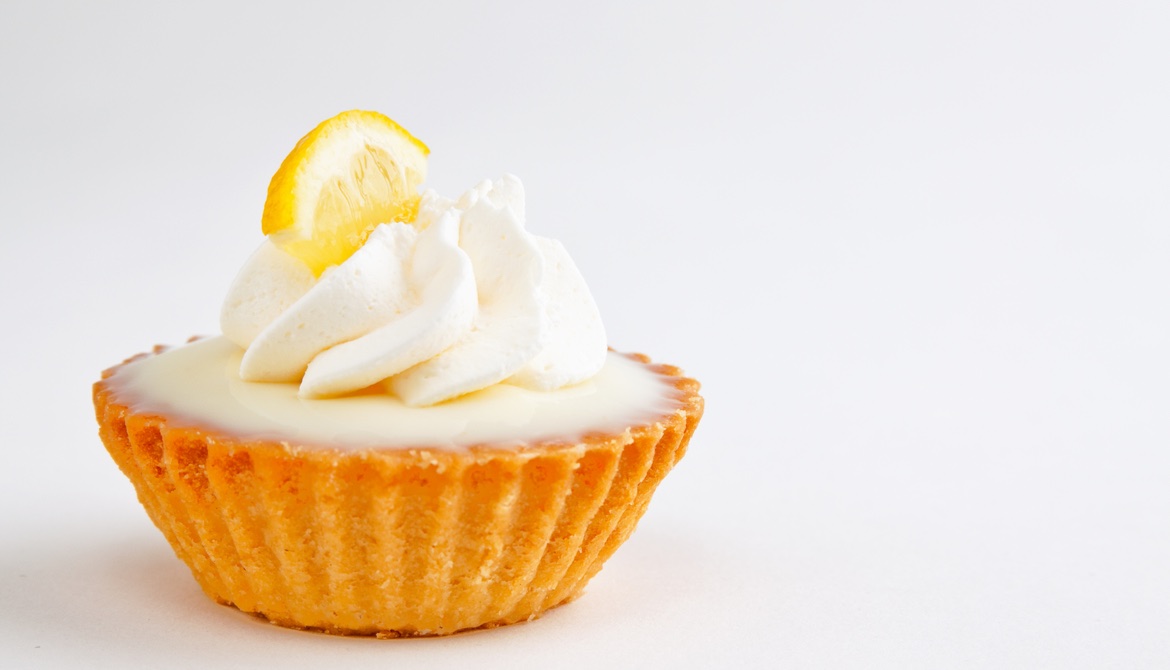 Build these skills so you can better respond to situations and crises.

To illustrate what it means to be agile in your thinking, Francesca Gino told participants of Knowledge & Networking November the story of a chef and sous-chef at a top restaurant in Italy.

Simply put, the sous-chef was assembling the last dessert of the evening—a lemon tart—when he dropped it, said Gino, Tandon Family professor of business administration and head of the Negotiation, Organizations and Markets Unit at Harvard Business School. Just then, the chef entered and saw what had happened. Instead of yelling, he said he thought the sous-chef had just discovered the restaurant's newest dessert.

Born of curiosity, responsiveness and open-mindedness, the “deconstructed” tart, which is listed on the menu as “Oops! I dropped the lemon tart,” has become the restaurant's most popular item, she said.

During Gino's presentation at Knowledge & Networking November, which concludes on Nov. 19, Gino said that agility is built on four key skills:

Gino illustrated how these four skills worked together for success in the rescue of a group of boys and their coach who got trapped in a cave in Thailand. She said a great number of experts from a wide variety of fields arrived outside the cave who needed to work together to help save the trapped group inside: hydraulic engineers, Navy SEALs, expert divers and others.

Besides overcoming language barriers and different perspectives on the problem, “there were lots of moments when they had to change plans or be innovative in their thinking,” she noted. First, they had to figure out how to dive safely into the cave and then how to effectively execute the rescue. After two weeks, the boys and their coach had been safely rescued.

Not all organizations have such success when bringing together a group to solve a problem or deal with a crisis. Sometimes ego or turf gets in the way, Gino noted, adding: “A change in mindset might be needed" in these organizations.

To succeed with agility, leaders should enthusiastically apply to their thinking and actions the four factors of agility introduced above—creativity, adaptability, responsiveness and diversity of thinking. Gino talked more in-depth about these.

“What kind of skills can we all embrace to show more creativity?” she asked participants. One skill that people are born with can help, she said. That’s curiosity.

Unfortunately, most people reach their peak level of curiosity when they’re four or five years old, then decline steadily from there. To help maintain curiosity, Gino recommended asking questions, especially “why” and “what if,” just like children do, and much like the restaurant chef did when the tart was dropped.

Gino also emphasized the importance of modeling curiosity for others. “I’m hoping that all of us are going to do this more often,” she said.

Gino told the story about how one year she gave her technology-lover husband an unusual gift: a 10-week course in improv comedy. At the end of the first class, he said he hated it. But Gino was glad they still had nine weeks to go. After a while, “he truly started enjoying having a weekly date with the unexpected,” she said, noting that she loves improv comedy as a way to practice adaptability and responsiveness.

One exercise in the class was “last word.” During the game, players must use as their first word the last word the previous player said before stopping. “I realized I don’t listen as carefully as I thought I did,” she said. “Probably I listen to half of the thought and then I get ready to talk, rather than allowing myself to fully digest” what has been said.

“Embracing this idea of listening is important” to adaptability and responsiveness, she continued.

Being open-minded is important, too. The improv class played a game in which pairs of classmates thought about a topic on which they disagreed—something simple like beach vacation versus mountain vacation. They’d first have a conversation about the topic that was unpleasant and often unsuccessful. Then the instructor told them to do it again and “once you’re about to put your perspective out there, start with ‘Thank you because.’”

“‘Thank you because’ allowed us to acknowledge the other person’s perspective,” Gino said. “We came to the conversation with an open mind. That is a skill that’s so important when we’re trying to build adaptability, responsiveness."

To explain the idea that considering multiple options at the same time is important, Gino drew on the example of Captain Sully Sullenberger, who safely landed a damaged plane on the unusual landing strip that is the Hudson River. With this choice, all 155 passengers and the crew survived.

Sullenberger had just 208 seconds to decide what he was going to do when thrust was lost in both of the plane’s engines. During that short time, he didn’t just take the obvious option of landing at another airport, Gino noted. Instead, he kept creating and eliminating options.

“This is striking because it’s even hard to think that a person would consider multiple options,” Gino said. “He didn’t go to obvious answers.”

After interviewing Sullenberger about the accident, Gino learned he had 30,000 hours of flying experience in all kinds of planes, and he had studied previous accidents. “Despite all of that, every time he walked into the cockpit, he asked himself, 'What do I stand to learn today?’” Gino pointed out. “It allowed him to really broaden his perspective.” And considering diverse perspectives is key to agile thinking.

If you liked this blog, you may be interested in attending Directors & Dialogue December, an online learning event held from 3-5 p.m. EST on Dec. 2, 9 & 16.
Register Now